Are you ready to check out the impressive line-up of musicians set to perform at our Brisbane SS18 Finders Keepers Market in just two weeks?

You’ll find us back at our new location, The Marquee, Brisbane Showgrounds at the earlier opening time of 12pm on Friday 9th November for a jam-packed day of live music! We’re here for the kids and the big kids (you) with our family friendly morning program including Poppy Galactic & The Beat who have two great sets ready for you over the weekend.

Enjoy drinks with friends and have a Brisbane boogie with us between shopping, along to the sweet tunes of these guys… 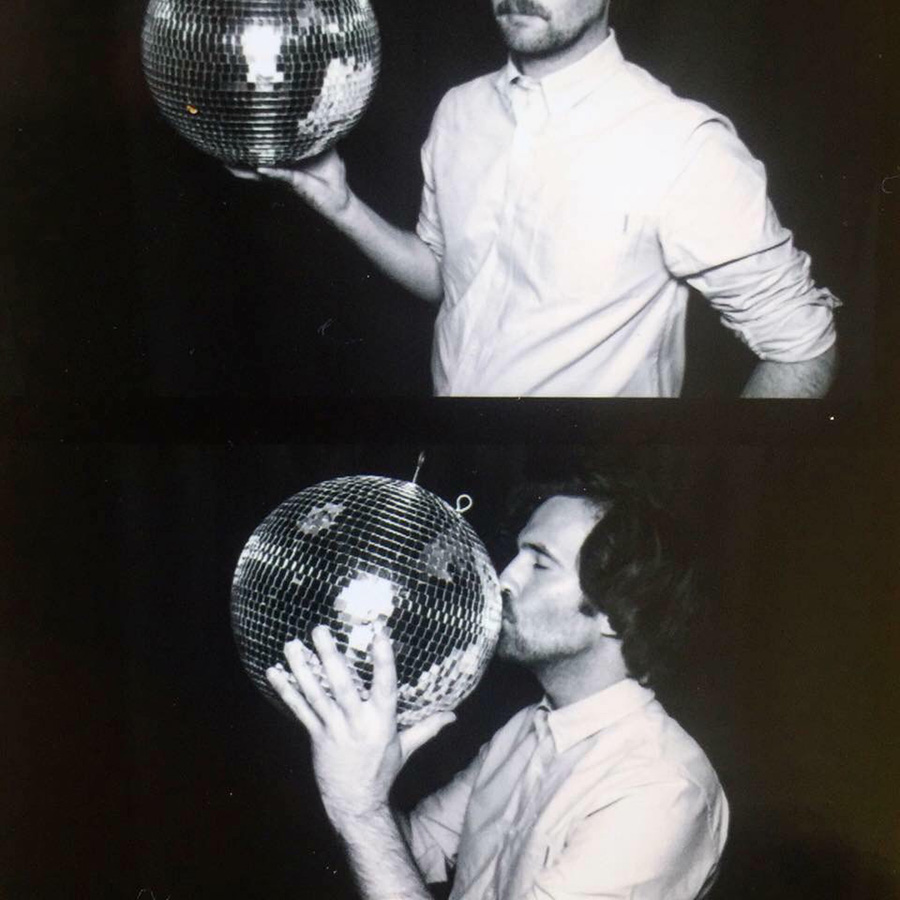 DJ James Wright
James is one of Brisbane’s most esteemed and discerning selectors. as comfortable behind the drums as he is the turntables, James blends genres and styles from all over the world: Nigeria in the 1970s, Japan in the 1980s, Detroit in the 1990’s, and the cornucopia of amazing music resonating around the world today.  2:30-3:10pm – Jeremy Neale (BIO TO COME)  3:30-4:10pm – DJ Firstbourne
Firstbourne has been DJing for around 20 years, playing funk, soul, reggae, hip hop, and good vibes in clubs, bars, concerts and festivals in Brisbane and beyond. 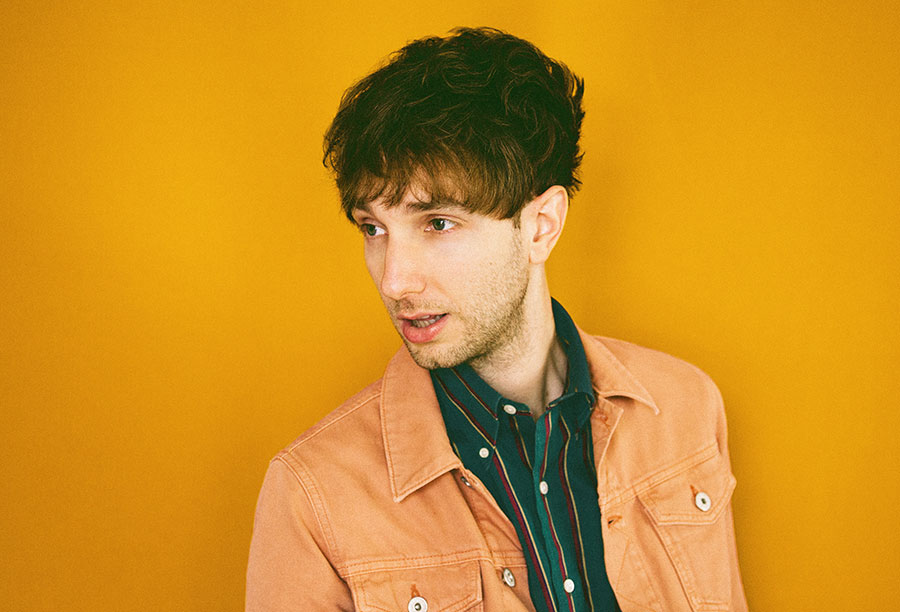 Jeremy Neale
Maybe you know Jeremy Neale from his blockbuster movie about a billionaire dinosaur DJ named T-Rax, or maybe from his 2016 seasonal banger“Christmas Time (Is My Favourite Time Of The Year)”. Maybe you haven’t seen or heard any of his work but you get the sense that you knew him in a past life. I’m not saying that all roads lead to Jeremy, but some of them definitely do.
Jeremy hails from Brisbane and has been a mainstay of ‘The Biz’ since his “In Stranger Times” EP in 2013. A whole lot of national and international touring followed off the back of strong radio support for the singles, “A Love Affair To Keep You There”, “In Stranger Times” and “Swing Left” and In 2015 he released the followup EP, “Let Me Go Out In Style”.
In 2016 he took out the top Google result for “Man In Skivvy” – an honour he still holds today – beating out rivals Kanye West, James Bond and The Blue Wiggle, all the while working on his debut album with hotshot producer Miro Mackie.
Time is strange, sure, but now here we are in the summer of 2k17 / 2k18 and his debut record ‘Getting The Team Back Together’ – featuring the singles ‘Dancin’ & Romancin’ and ‘Small Talk’ – is out now! 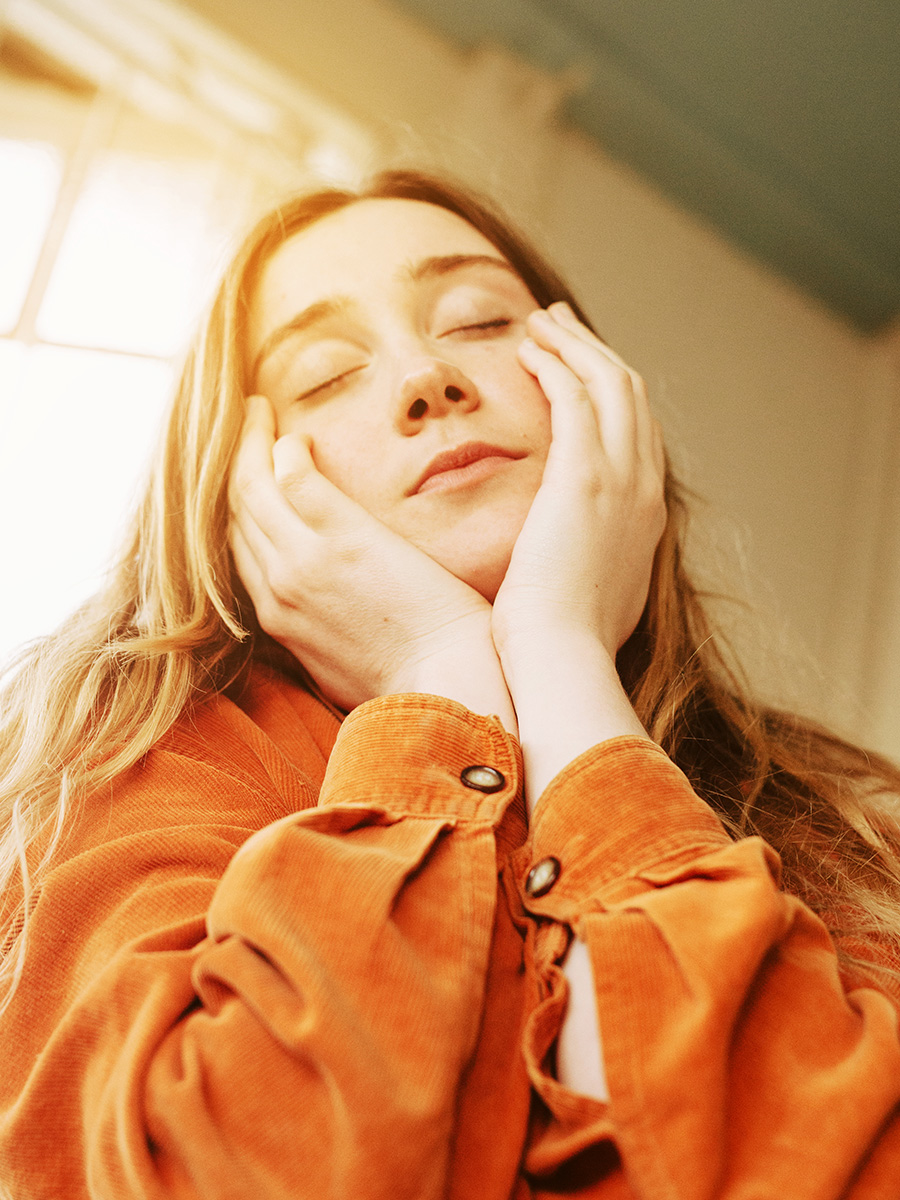 Asha Jeffries
Asha Jefferies is the enviable type of youngster a lot dreamed of being. From 13, she’s written mature, introspective songs and pricked ears with the kind of voice that will stop you in your tracks and songwriting well beyond her years. With a formative 2018 almost behind her and a new single ‘Everybody Talks’ on the radio, she sits poised on her next step, an EP release. 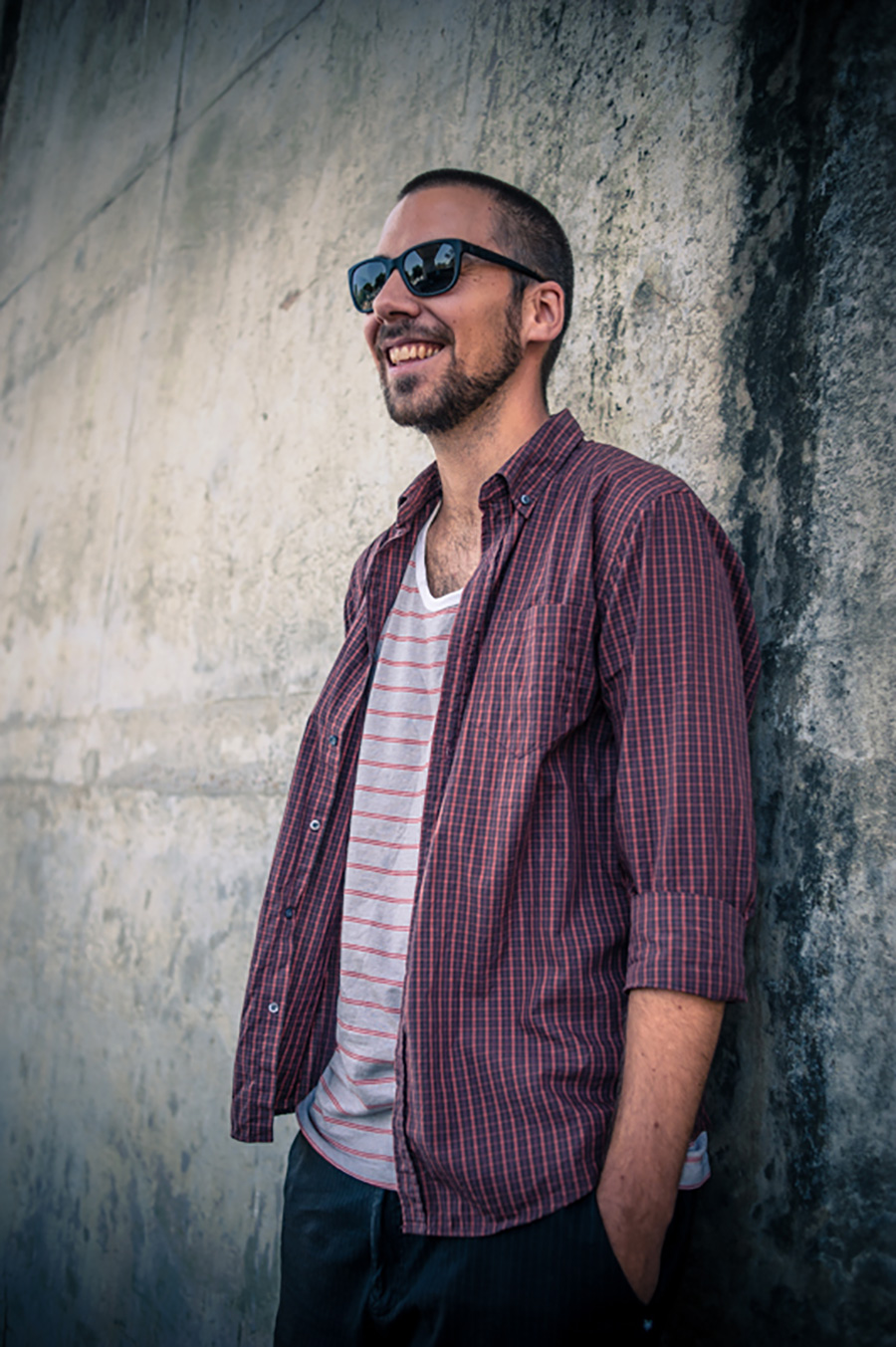 Rainman (DJ)
Taking out a Queensland Music Award for his take on “The Valley” and copping hefty praise as an MC, Rainman first became known to Brisbane audiences as a DJ in the early 2000’s as party of the Drop Zone DJ collective. Continually flipping back and forth between mic, production and Doing duties on his own and other’s albums, Rainman has since held local residencies, played around the country and even ended up in Seoul, Korea in DJ mode for Hi Seoul Festival. When in charge of selections, Rainman mixes influences ranging across classic and new soul, funk, reggae, hip hop, disco, Afro-beat, Latin, ska and mid-tempo beats, remixes and mash-ups. Rainman has also recently been commissioned to curate and perform tailored DJ sets for a diverse range of events such as Robotronica (QUT robotics and interactive design festival) and Miss Fisher’s Murder Mysteries Costume Exhibition. 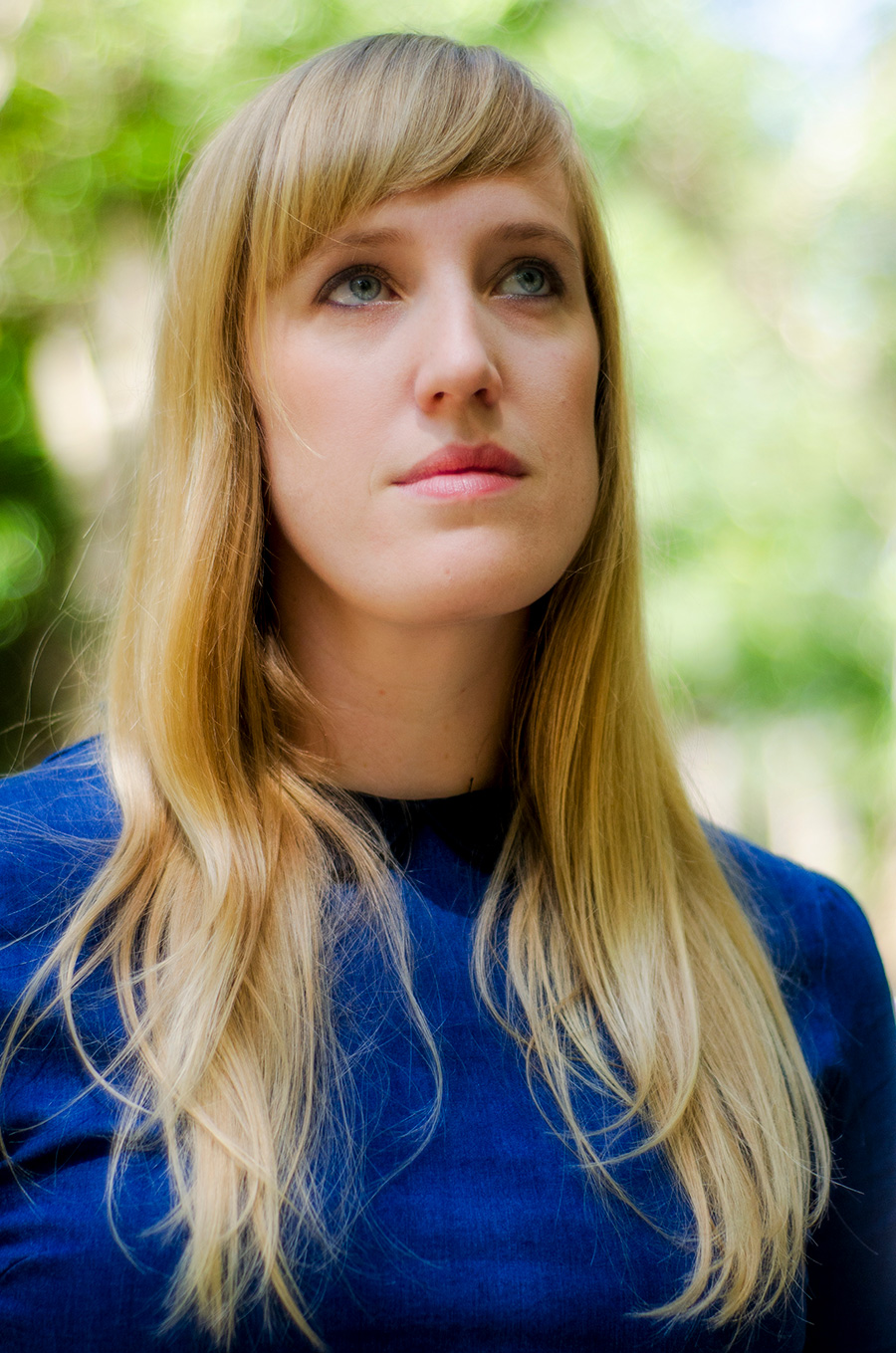 Seja (DJ set)
Since 1998 Seja Vogel has been an integral member of Brisbane synth-punk trio Sekiden, who have released two albums and two EPs. Sekiden’s high-energy live performances have reverberated worldwide, with extensive touring throughout Australia, Canada, Japan and the USA. 2007 saw Seja join iconic genre-mashers Regurgitator. To date Seja has travelled with the band throughout Australia and on numerous overseas jaunts to Japan, China, Europe and Brazil. An artist constantly wanting to push her own creative boundaries, Seja has also lent her keyboarding and singing skills to touring buddies such as SPOD, David McCormack and Ben Salter. Seja has created two solo albums under her own name We Have Secrets But Nobody Cares and All Our Wires. The latter sees contributions from the likes of Robert Forster of Australian legends the Go-Betweens, Cut Copy’s Tim Hoey Regurgitator’s Ben Ely and Wally De Backer (Gotye). Seja was the winner of the Grant McLennan Memorial Fellowship in2013 and is currently touring Australia with Regurgitator performing the iconic Velvet Underground and Nico album. 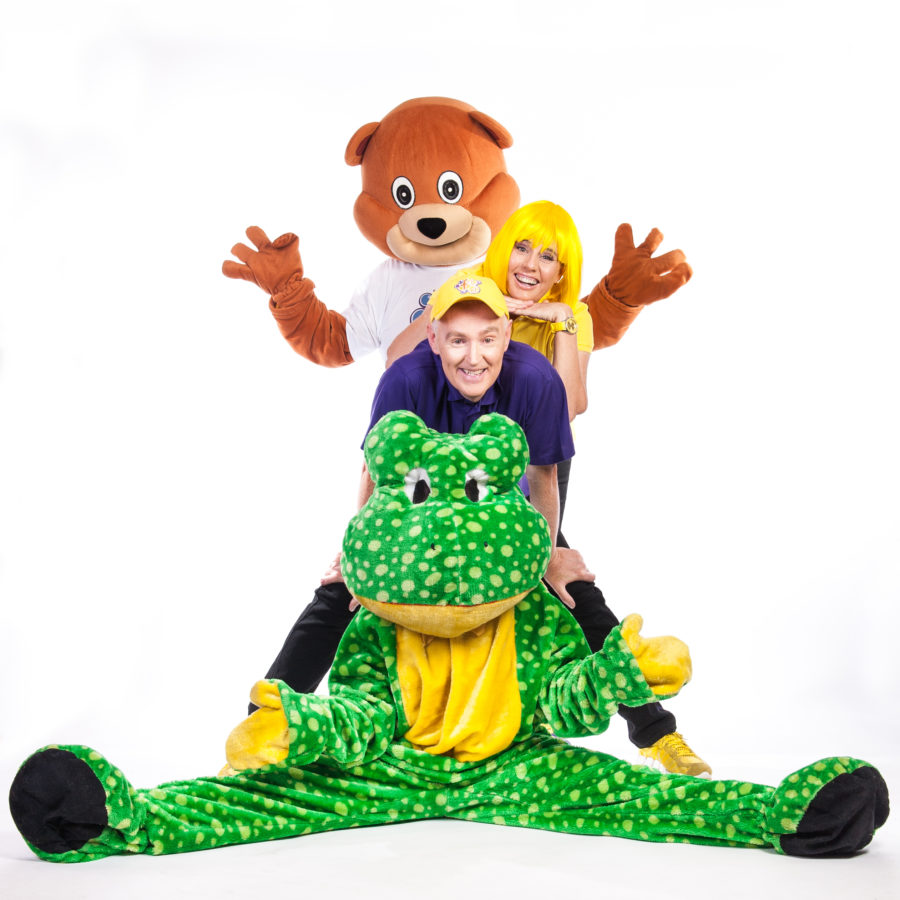 The Fabulous Lemon Drops
The Fabulous Lemon Drops bring a unique live music experience to family
audiences with their dynamic, high-energy show that aims to get children dancing, singing, thinking and laughing. Featuring husband and wife duo Dez and Vanessa, the band is currently performing around Australia bringing their music to family audiences everywhere. Their unique sound combines meaningful lyrics with memorable tunes, that immediately connect with children of all ages. They hope to inspire everyone to have fun, and celebrate life through music and dance, changing the world one smile at a time.
https://www.fabulouslemondrops.com.au/ 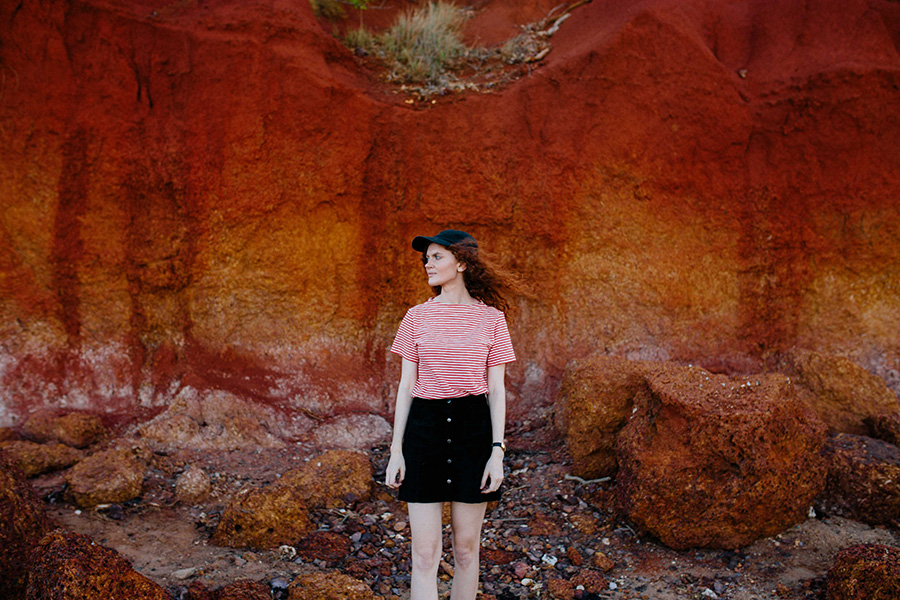 O’ Little Sister
“O’ Little Sister’s strengths are plenty and evident and if I were asked about her most brilliant attribute, I’d say that she is believable. The listener walks into and away with earnest tales. Poetry. And the delivery is inviting and beautiful. .” – Global Texan Chronicles
O’ Little Sister is Lucinda Johnson, hailing from the sleepy bay of Redcliffe. Her main objective in her performance and songwriting is to share a real exchange with the audience. “So much is disposable, and convenient and that has made its way into music too.. I want to walk away with friends, not something fake”. After her last soothing Single ‘Cold Feet’, O’ Little Sister is set to release more intimate and honest songs in 2019. 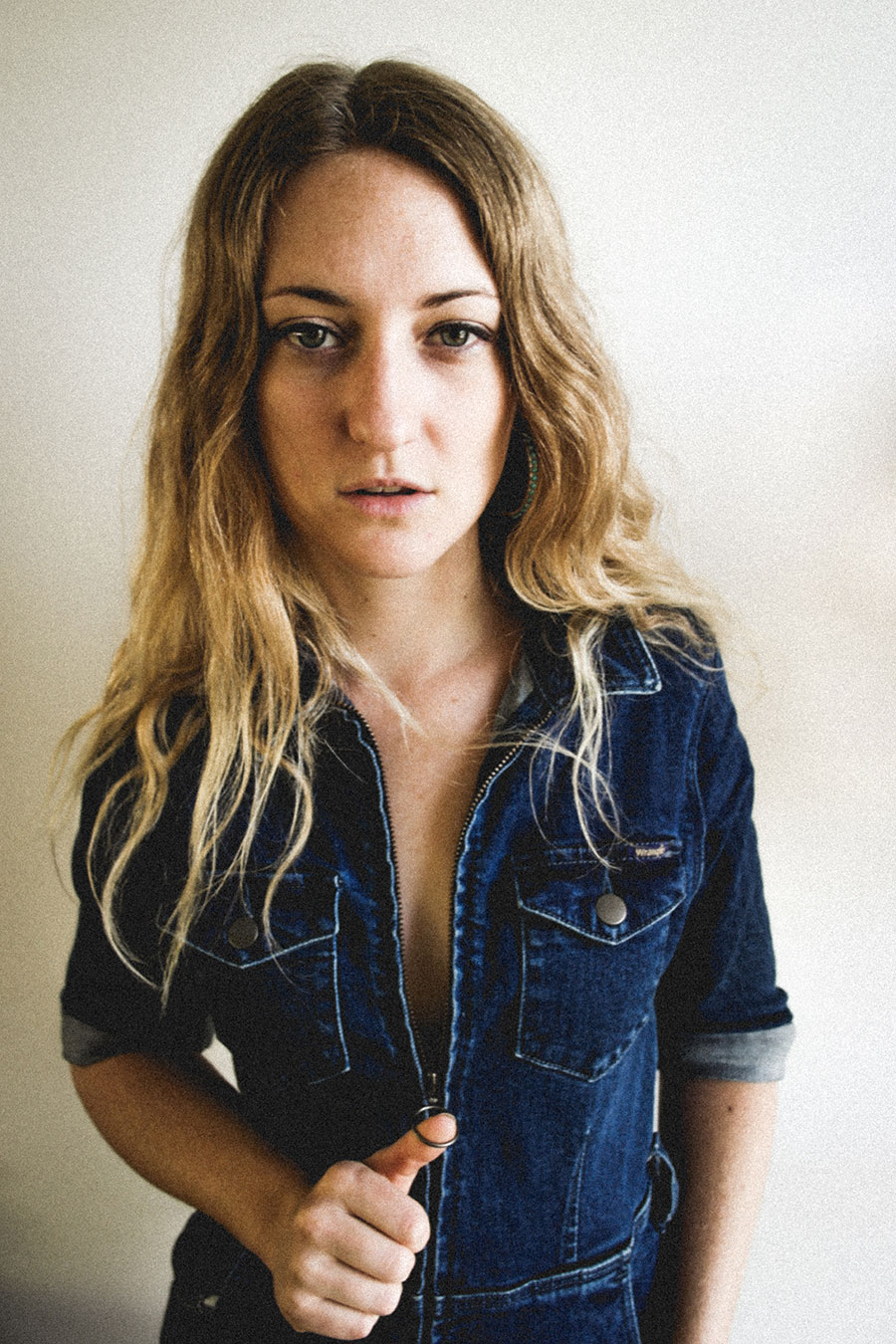 Megan Cooper
Megan Cooper’s music is high country, folksy, vintage, fresh… the sonic equivalent of a fragrant cup of tea with a sneaky shot of something a little stronger. With addictive melodies and extraordinary tales of common hearts, Cooper’s been earning praise since the release of her critically acclaimed debut album, Ghosts, Choirs & Kings in 2014. Her new album Wild Mountain due for release in July 2018 and featuring the single Running with Ghosts confirms that Cooper has an inbuilt affinity with everything that is good in twang and she consistently delivers an optimistic, elegant serving of aural sweetness that is rooted in the traditions of Americana and Australian Folk. 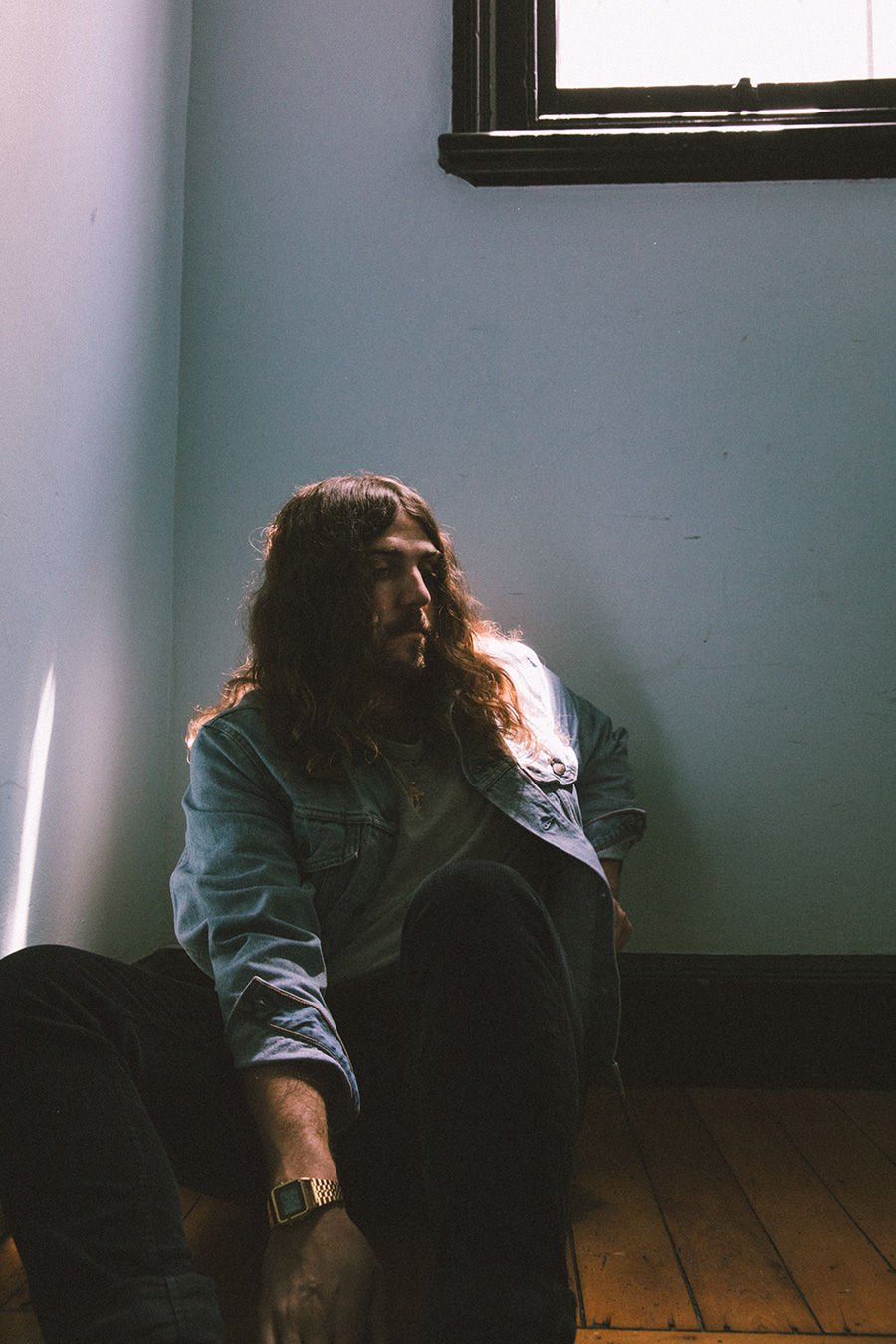 Hazlett
At a time when so many young artists are trying to out-Kanye one another on Instagram, Hazlett’s open about being innately human. An Australian singer/songwriter and self-proclaimed over-thinker who releases his music into the world gently, so as not to  ‘disturb people’s lives’ —  but add to them.  You can vibe with his tracks because you can vibe with him as a human being and that’s precisely the beauty in what he does. He orchestrates an ethereal, synthesized vortex for our ears, but can still come down to Earth and show his insecurities. After locking himself away in a studio in Sweden, Hazlett has emerged with a classic sound, twisted with new age mentalities.

What a beauty of a line-up. Make sure you RSVP and share our event with your friends – we can’t wait.