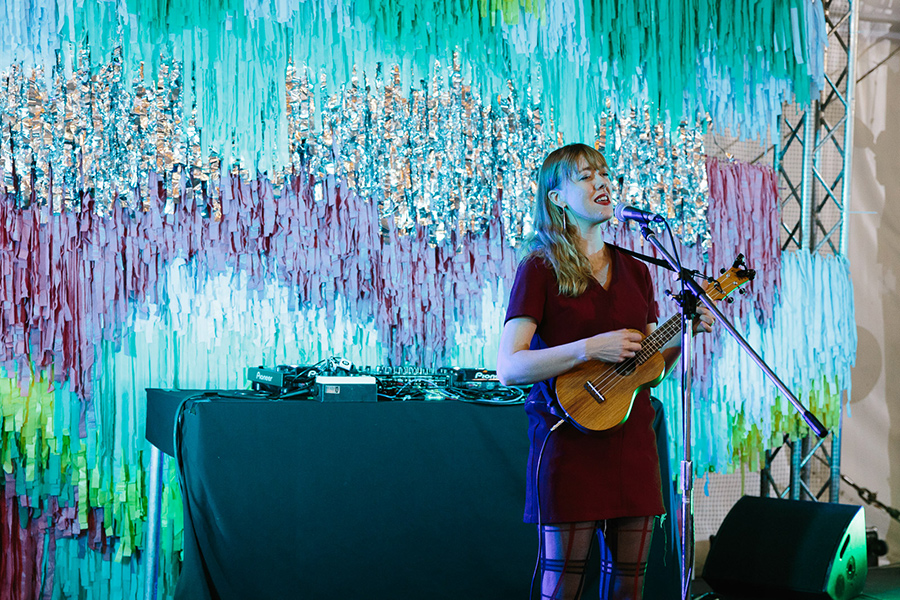 Are you ready to check out the impressive line-up of musicians who will be performing at our Sydney SS17 Market this 8th, 9th and 10th December?

Find us back at our new location, The Cutaway, Barangaroo Reserve at the earlier opening time of 5pm on Friday night for a jam-packed evening of live music as well as legendary Purple Sneakers DJ . Share a wine with friends and dance along to the sweet tunes all weekend long, with extended Christmas trade on Saturday ‘til 7pm too! 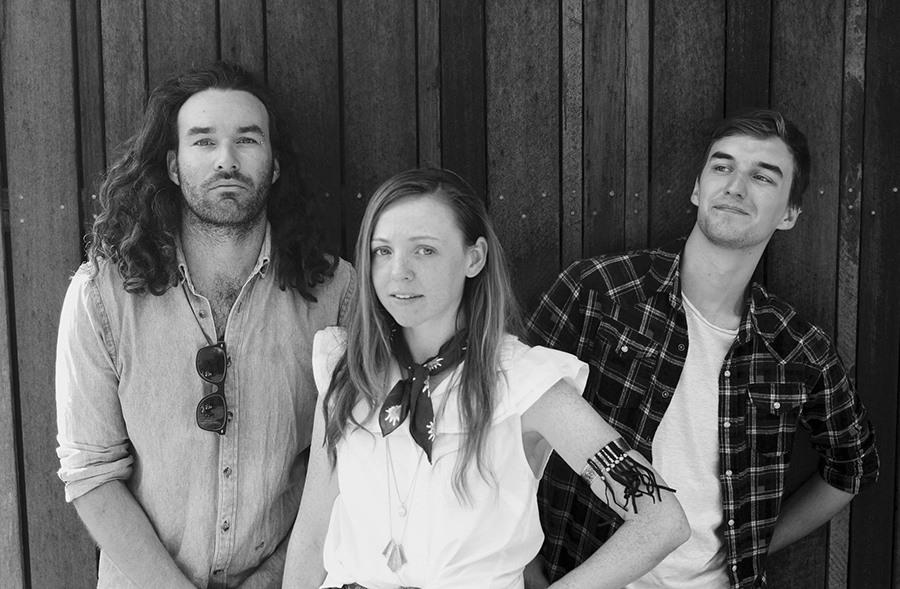 Shelley’s Murder Boys
Turn off the highway and head into the hills with Shelley’s Murder Boys – a band that brings a new verve to the old timey music of the Appalachians. With a haunting fiddle, a rollicking guitar, and a twanging banjo, Shelley and the boys will take you on a journey to their porch in the backwoods. You may never escape. In the band’s own words: “We are just a simple devil-lovin’ family that play bluegrass and folk tunes about the hills and rivers we’ve roamed, the things we’ve seen and the stories we’ve been told.”
Featuring Shelley, Jimmy and Joe, the band has appeared at several folk festivals and have supported many bands, such as The Backsliders. 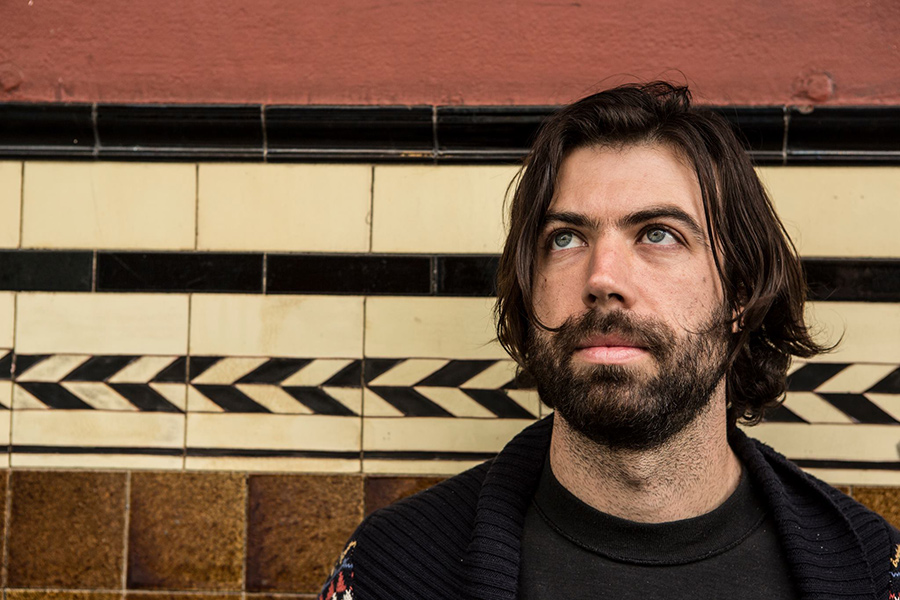 Richard Cuthbert
Richard Cuthbert is a singer-songwriter from Sydney. Cuthbert has recently signed with Broken Stone Records and his third album, “Peach, Plum”, was released in June 2016. The first single off the album, “Swimming Pool”, was released in November 2015 to acclaim and has been on rotation on FBi ever since. He has previously released two albums on Sydney label Sin Scivvy, 2012’s Adventure Bay Rock, and 2014’s Winterlude.
Cuthbert has also recorded and performed under the band name Cuthbert and the Night Walkers. The band toured nationally, played a host of festivals, supported the likes of Peter, Bjorn and John, Kate Miller-Heidke, Old Man River, The John Steel Singers, Sparkadia, Jamie T, and released 2 albums on ABC Music. Cuthbert also plays and writes in Sydney country outfit Green Mohair Suits and plays guitar in psychedelic pop act Richard in Your Mind. 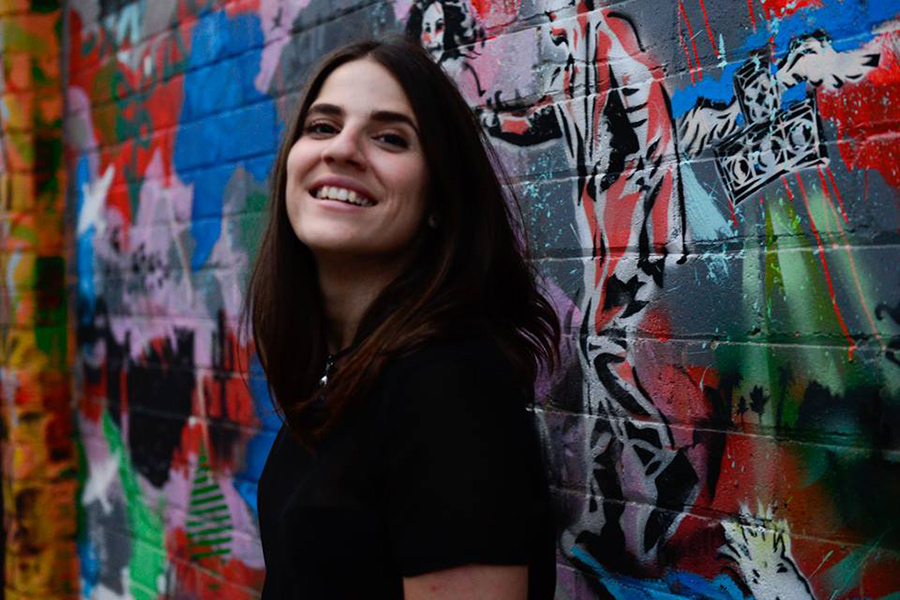 Taryn La Fauci
Taryn La Fauci is a heartfelt navigator whose songs are crafted around the Alt-Folk and Americana genres, drawing similarities to Natalie Merchant, Joni Mitchell and Cat Power. The 26 year-old Sydney based artist physically and digitally released her debut 5-track EP, Unveil, on Friday 20th February 2015 on iTunes and GooglePlay, with Independent Label WJO having distribution rights to the release.
“Taryn’s lyrics may at first seem rather personal and inward-looking, but closer attention will invariably yield the realisation that the situations and stances reflect the listener’s own experiences just as much.” – David Kidman, Fatea UK
facebook.com/tarynjlafauci 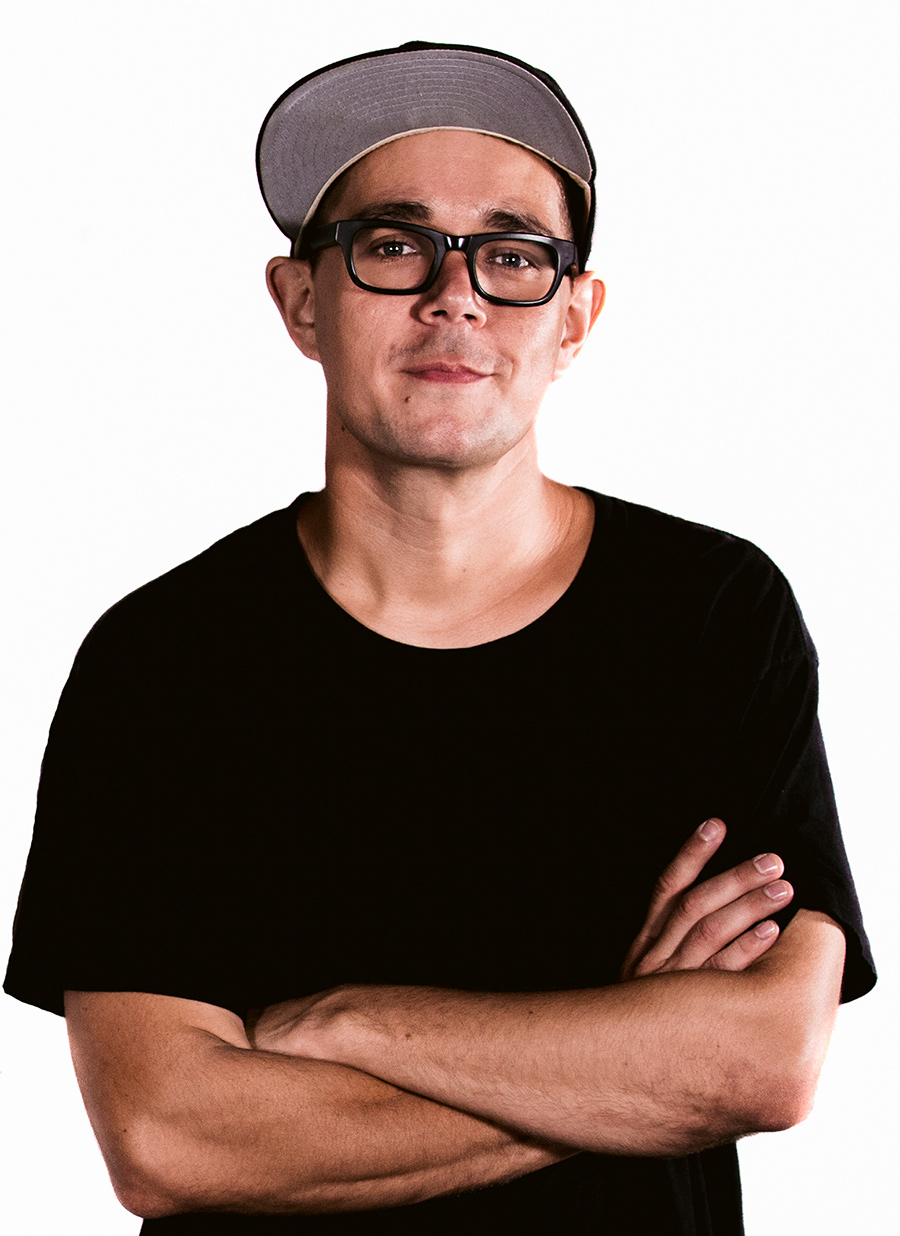 Martin DJs under his own name as well as with Purple Sneakers DJs. He has mixed compilations, released singles and remixes, toured the world, played just about every Australian festival, and has toured and played with acts like Diplo, Flume, Hot Chip, Major Lazer, Flosstradamus, The Rapture and many more. 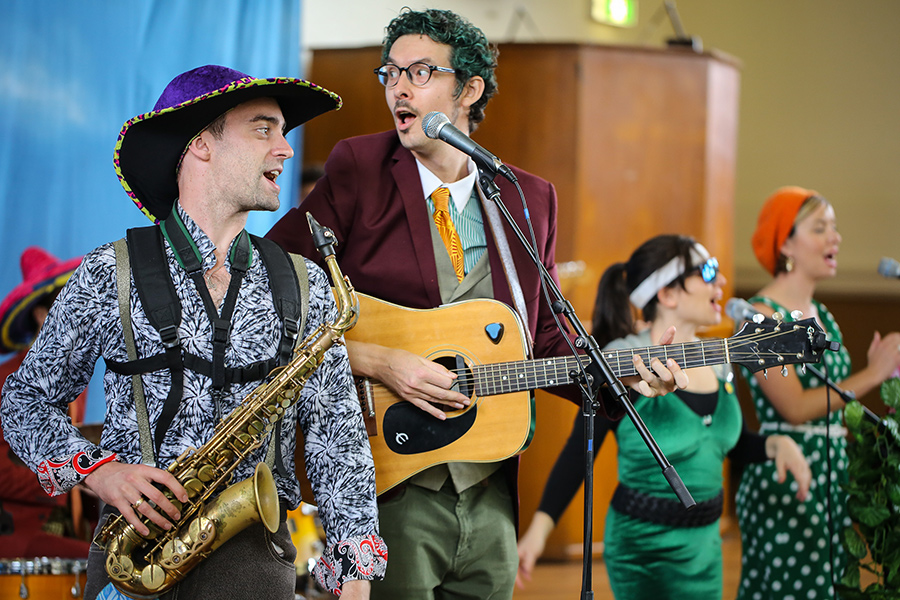 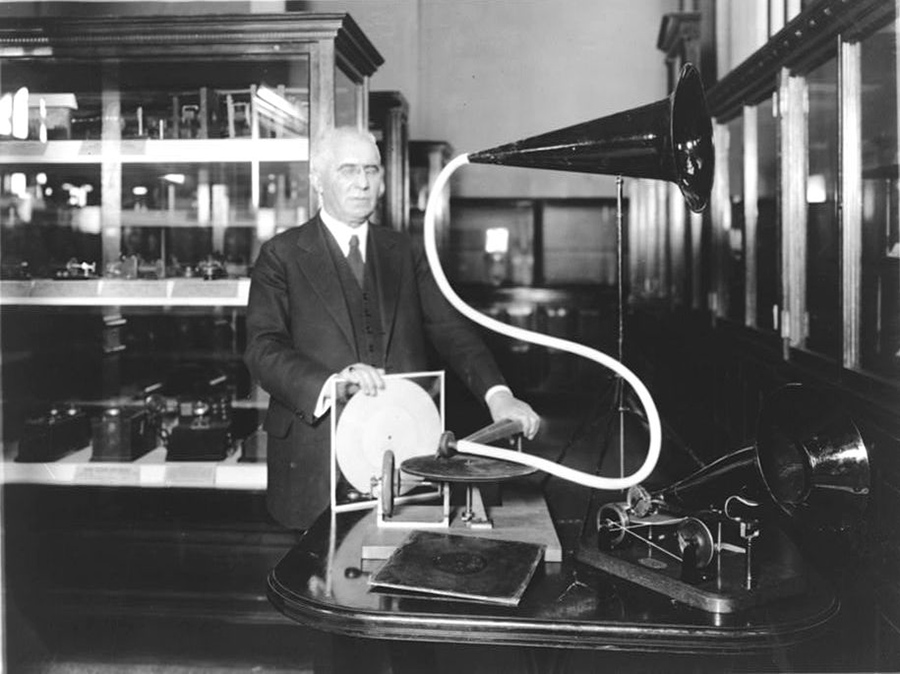 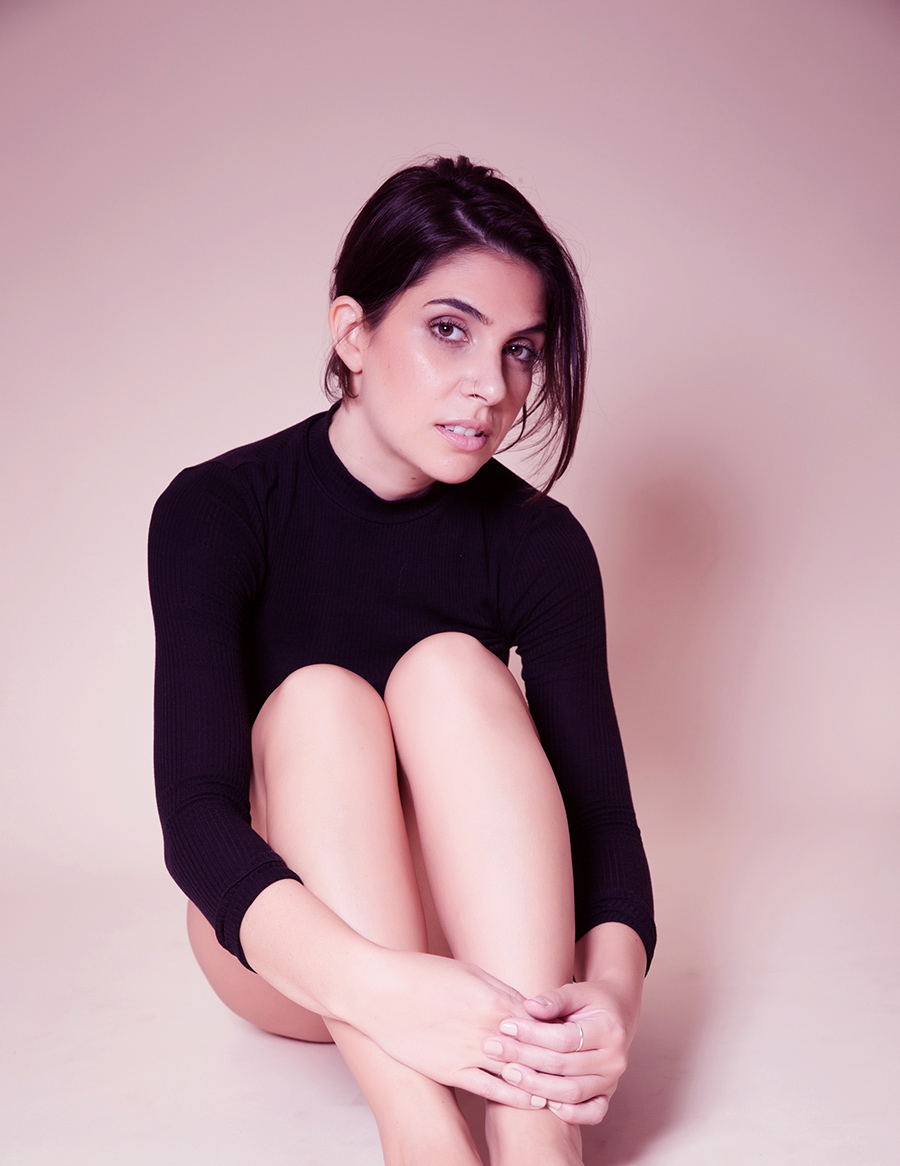 Lisa Caruso
Described by Double J as “genuinely interesting pop music”, Sydney based artist Lisa Caruso’s wistful songs are quickly garnering a captive following. With powerful love-lorn vocals and heart-on-sleeve lyrics driving a gutsy indie-folk sound, Caruso is often compared to a modern day Edith Piaf for her hauntingly beautiful voice and impassioned delivery.
“It’s always fun to cotton on to an artist as they’re beginning to flourish on the local scene, and it’s even better to see their potential that you know more people should be switching on to. We think that Lisa is one of these artists” – The AU Review 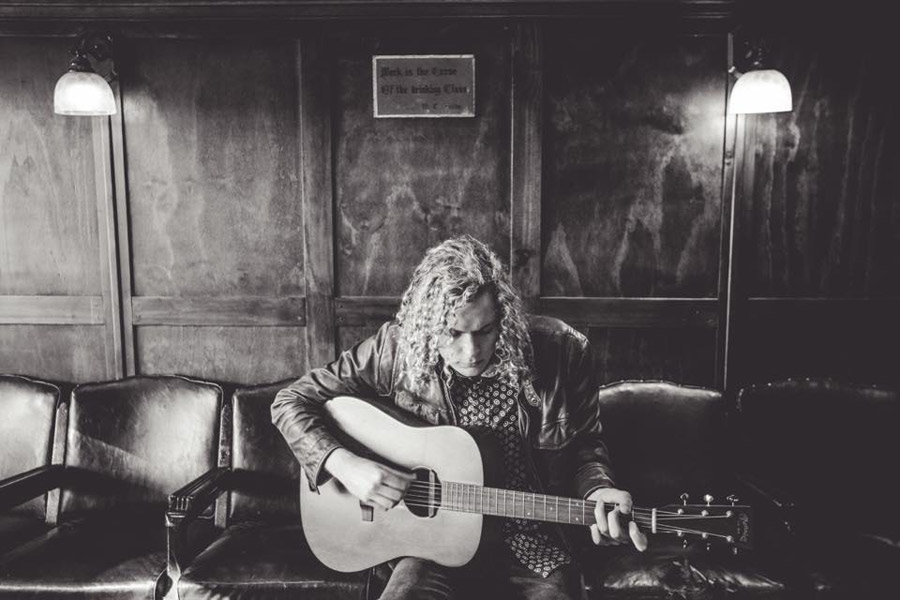 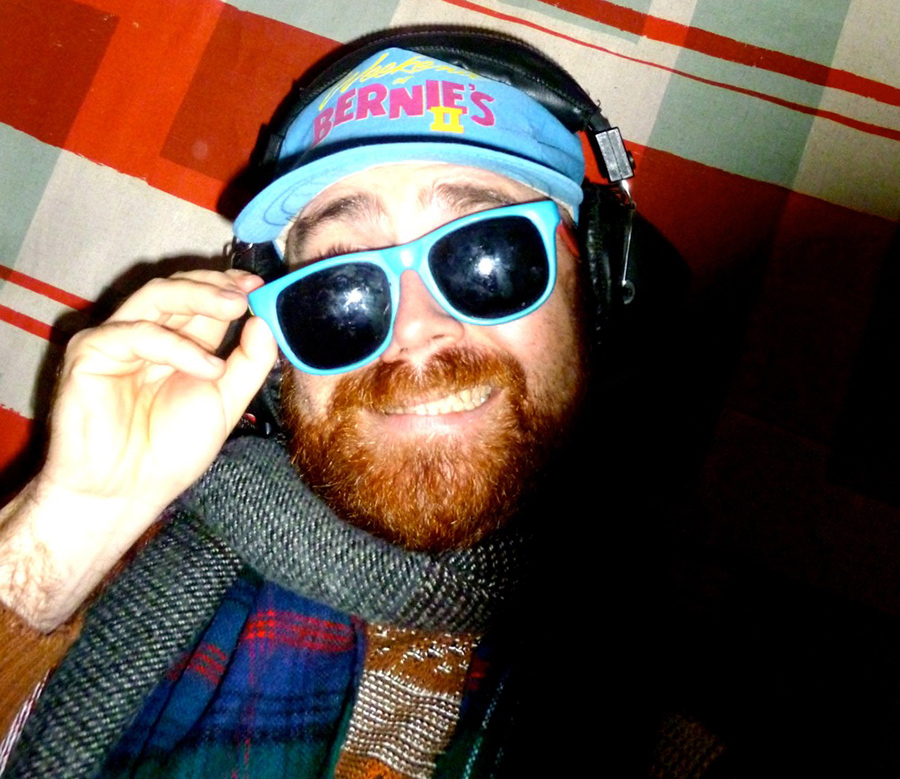 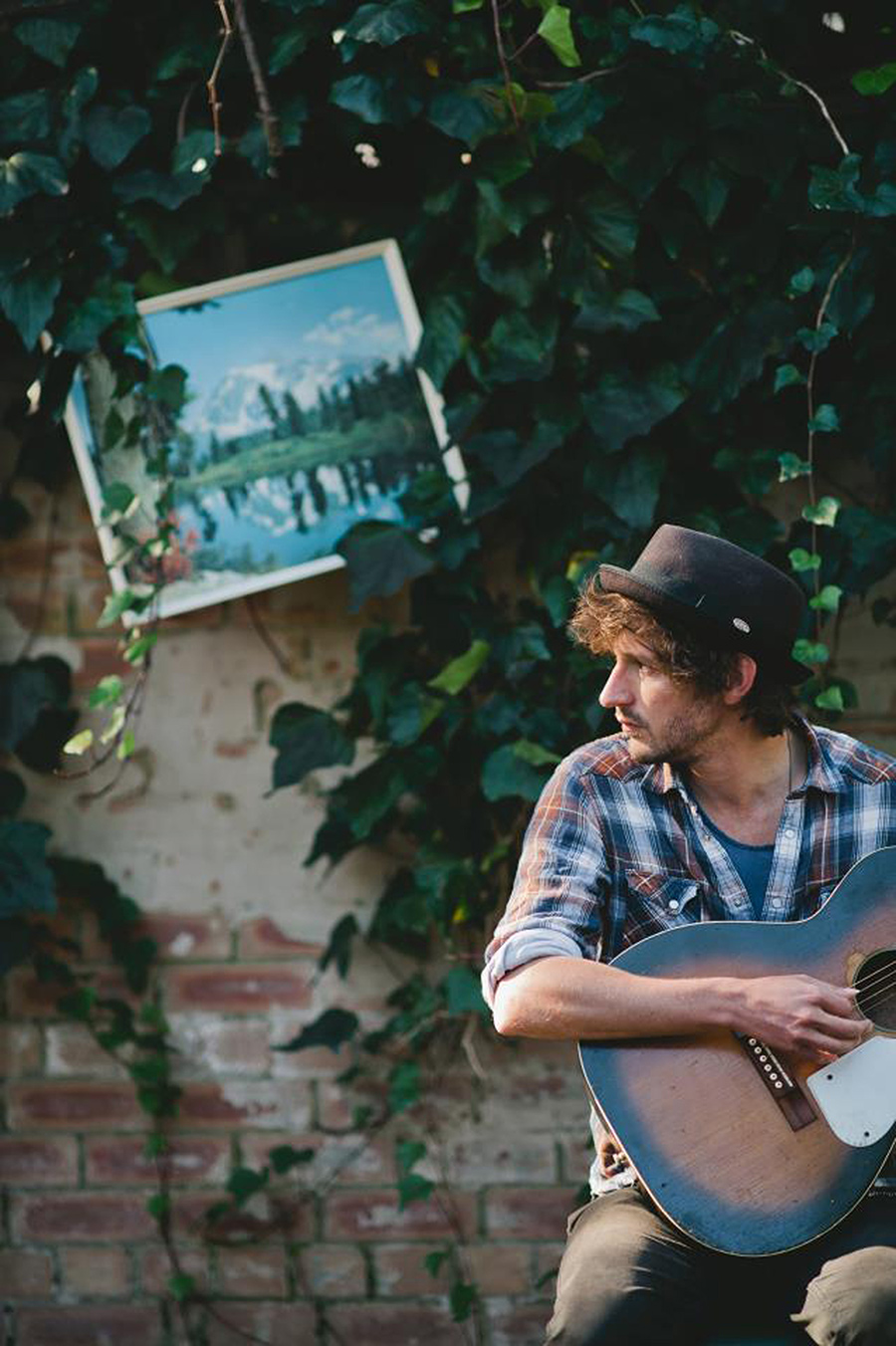 Leroy Lee
Enchanting songsmith and acoustic guitarist, LEROY LEE creates intimate and hypnotic lamp-lit tunes, drawing the listener into his unique world. From driving guitar riffs to intricate finger-picking melodies, Leroy is reminiscent of English folk legends like Nick Drake and Bert Jansch.  His EP “Arcadia“ is an intuitive brew, weaving poetic metaphors around everyday experience, transporting us with intricate melodic textures … surprising us with  his turns of phrase and sonically rich guitar landscapes – twisting and turning, leading us on an intimate journey of surprise and intrigue.