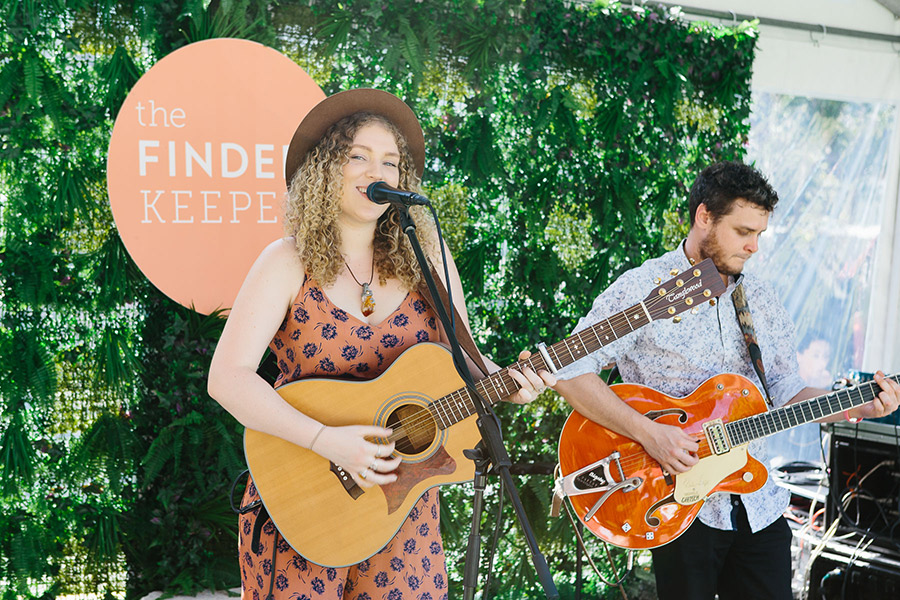 Are you ready to check out the impressive line-up of musicians who will be performing at our Brisbane SS17 Market next weekend?

Find us at our new location, The Marquee, Brisbane Showgrounds at the earlier opening time of 5pm on Friday night for a jam-packed evening of live music and DJs. Share a wine with friends and dance along to the sweet tunes all weekend long, with markets continuing from 9am – 4pm Saturday and Sunday too. 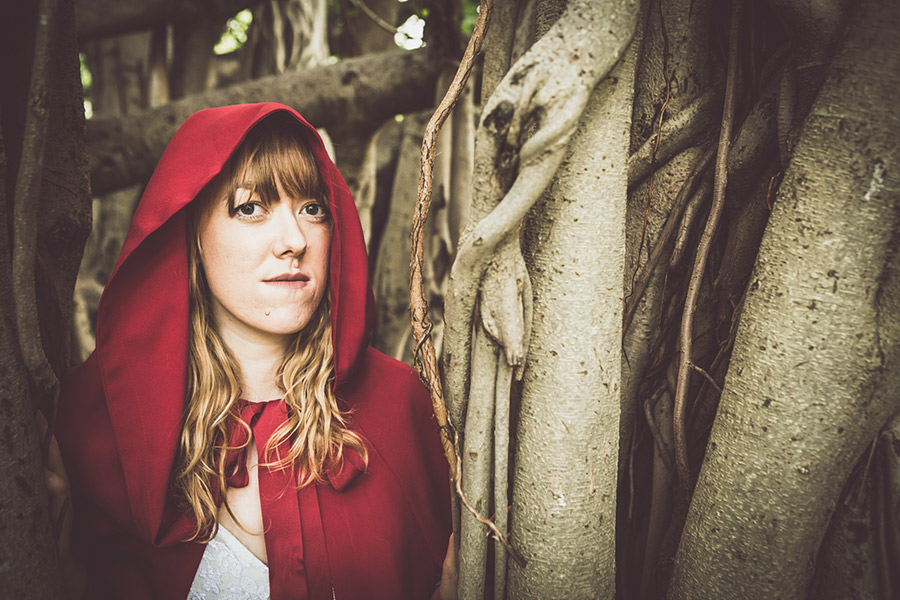 Elly Hoyt
My Nightingale (Solo) features the incredibly versatile vocals and songs of award-winning songstress Elly Hoyt; exploring the natural world and the themes that run through life’s experience. Expect groovy folk rhythms, soul-soothing tunes and the rawness of a voice and guitar. 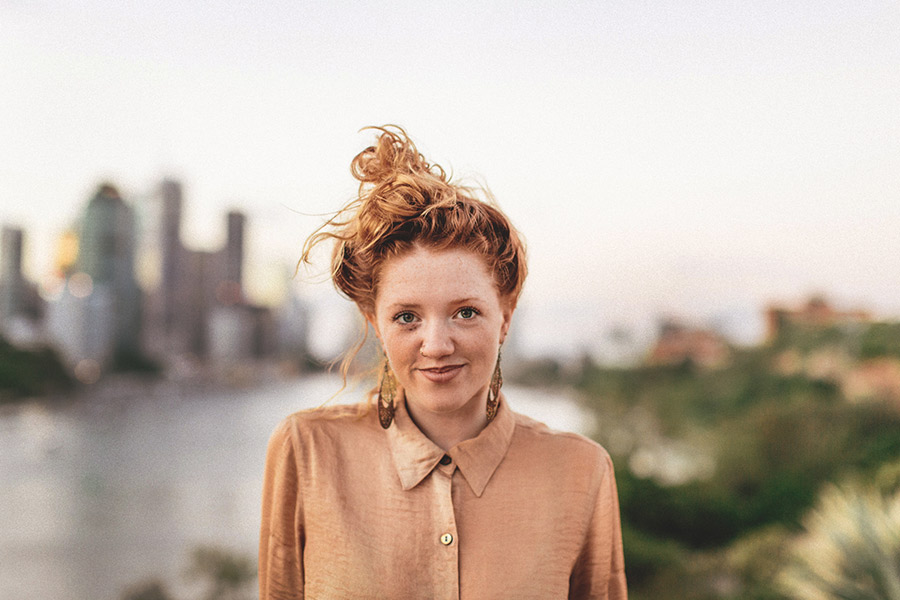 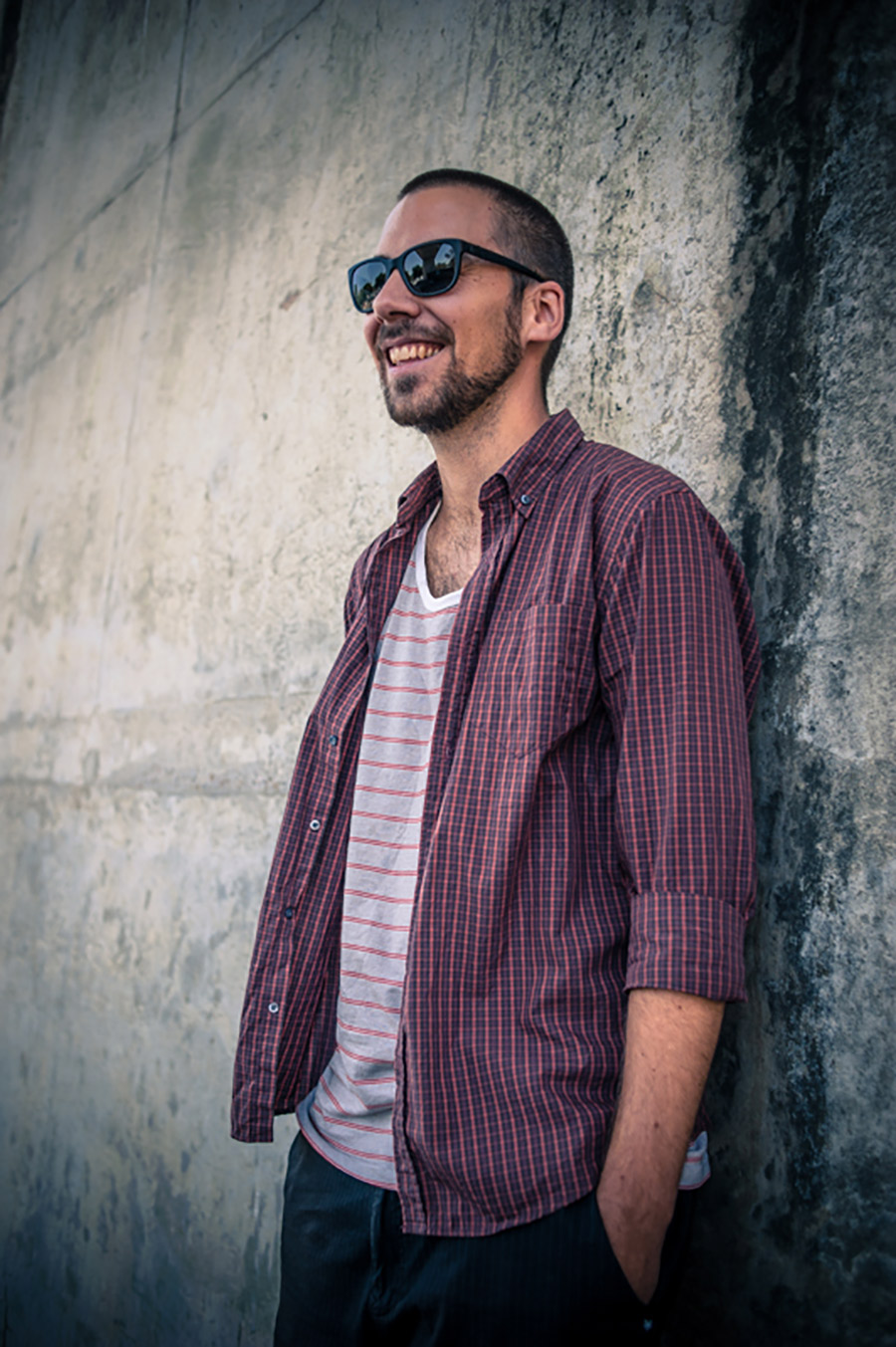 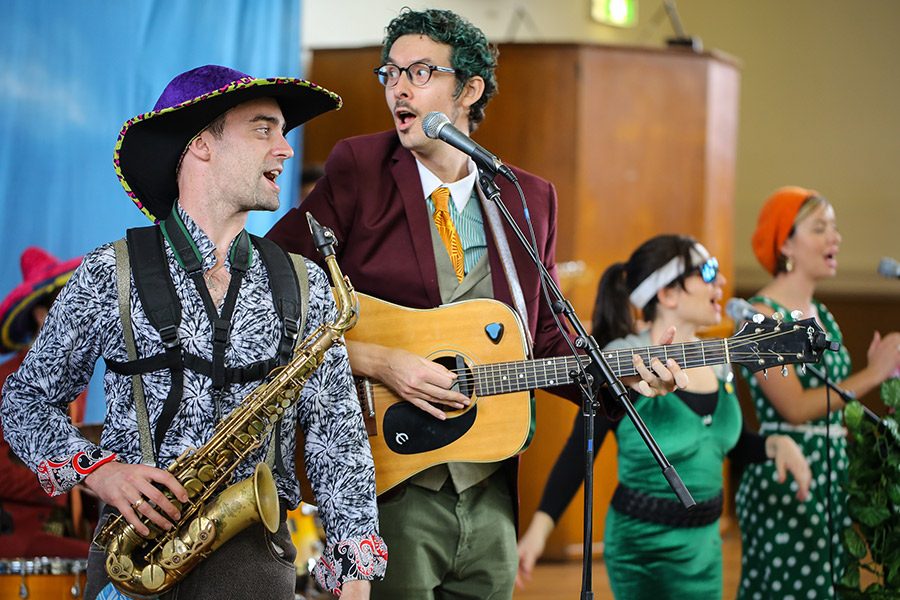 The Vegetable Plot
The Vegetable Plot is an award-winning live music experience for kids, families and foodies. Serving up a feast of fresh grooves, catchy tunes, colourful characters and truly rotten puns, this funky bunch will ensure you never think about roots music or vegetables the same way again.
So come and join Aspara Gus, Ru Barb, Sir Paul McCarrotney and friends as they take you deep underground for a ride on the soil train. Winner of the 2014 Fringe Kids Award.
thevegetableplot.com.au 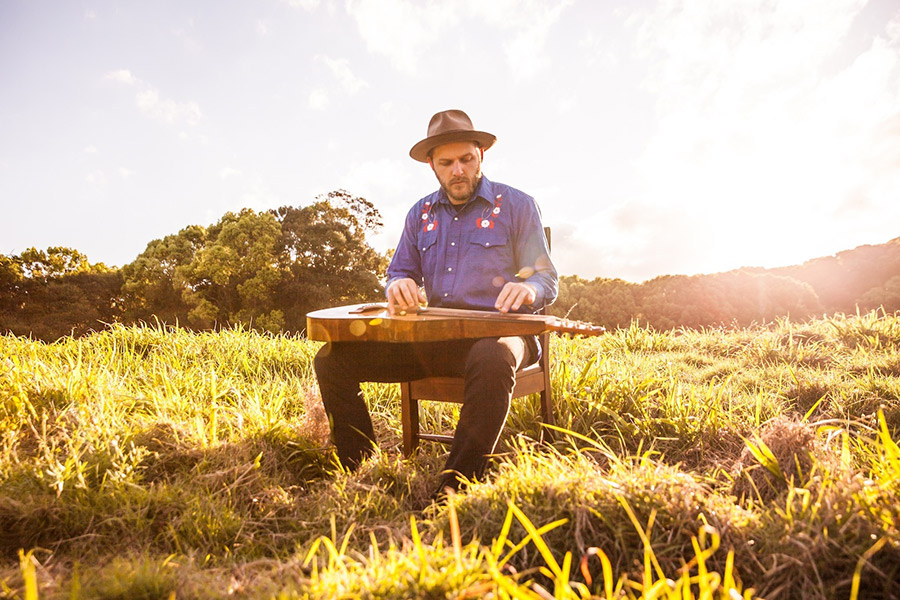 Over the past 18 months Pat has toured extensively through Australia and New Zealand, taking his eclectic live performance to the masses and performing alongside the likes of Mat McHugh (The Beautiful Girls), Horrorshow & Bobby Alu as well as a slew of festival performances includingBlues on Broadbeach, Bendigo Blues and Roots Festival, Nannup Music Festival and Victoria’s Swagger Music Festival.

Based on the North Coast of NSW – Australia, Pat blends his love of slide guitar with harmonica and rhythmic acoustic guitar to create a sound that continues to grow and reach to the far ends of the globe.
pattierney.com.au 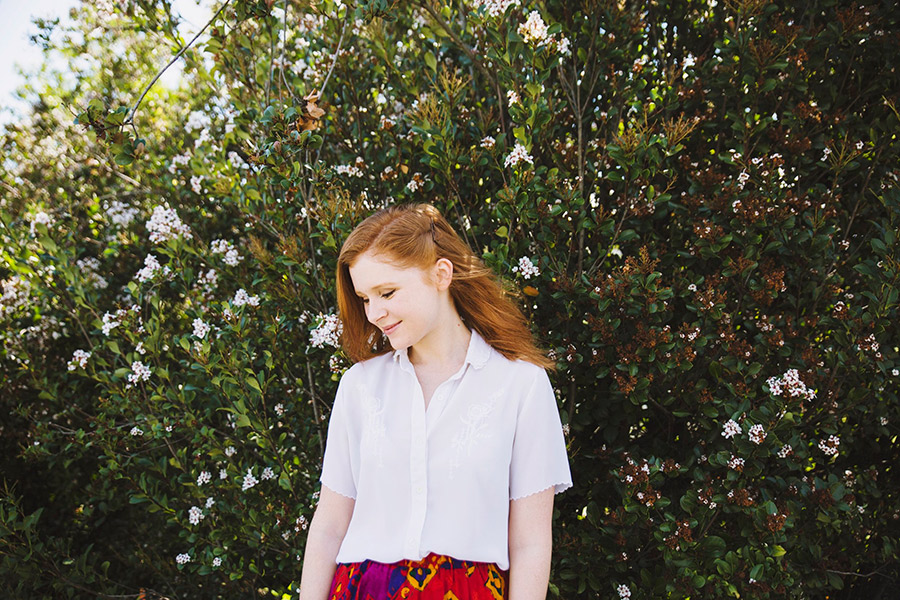 Jo Davie
Having just completed her Honours degree at the Queensland Conservatorium, local singer-songwriter Jo Davie is already making her mark. Whatever the musical setting, Jo sings her songs with heartfelt simplicity, versatile technical skill and an intriguing talent for genuine story-telling. And now, Jo’s delicately crafted music is moving from strength to strength. She was recently awarded the Lord Mayor’s City Hall Concert Award for her compelling performance in the Brisbane City Council’s QUBE Effect, together with selling out her debut full-band show in August.
jodavie.com 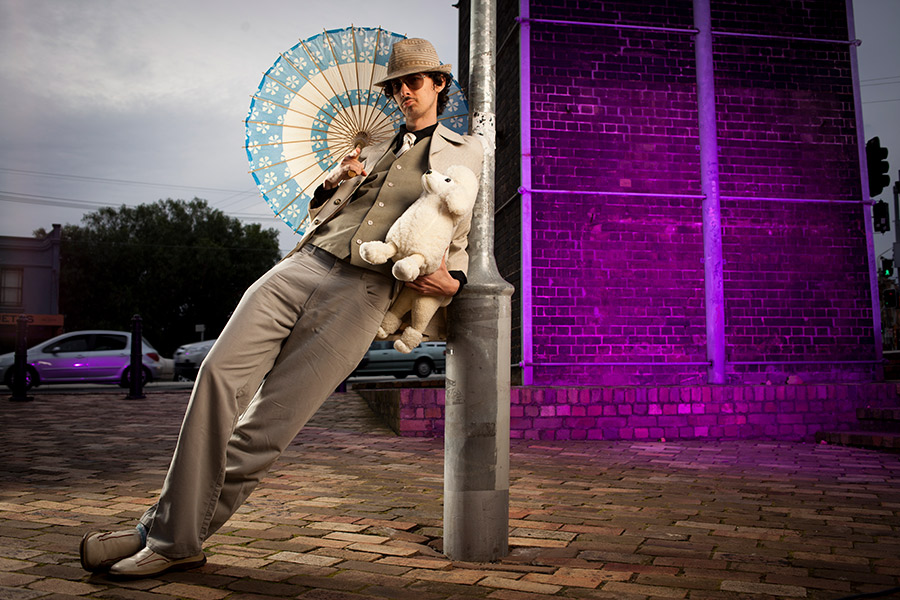 Luke Escombe
Luke Escombe grew up around rock and roll music, seeing acts like Bruce Springsteen, Prince and The Rolling Stones many times when he was just a boy. Trouble with illness in his teens drew him to the blues, where he found inspiration in the grooves and stories of the great blues storytellers like John Lee Hooker and Lightning Hopkins. To these musical influences he brings a sharp, poetic wit and wicked sense of humour that has seen him win awards at comedy and fringe festivals around the country. Add to that his extraordinarily deep voice, once voted “Sydney’s sexiest man voice” on a popular radio station, and you have one fascinating and highly entertaining singer-songwriter. Put simply, there’s no-one else like him. You’ll be able to see Luke twice on Saturday at the Finders Keepers Markets, once as himself, and once as Aspara Gus, leader of roots music kids band The Vegetable Plot.

‘Luke Escombe is a rock-soul singer, raconteur, blistering blues guitarist, comedian and songwriter, and is very good at them all” – Sydney Morning Herald
lukeescombe.com 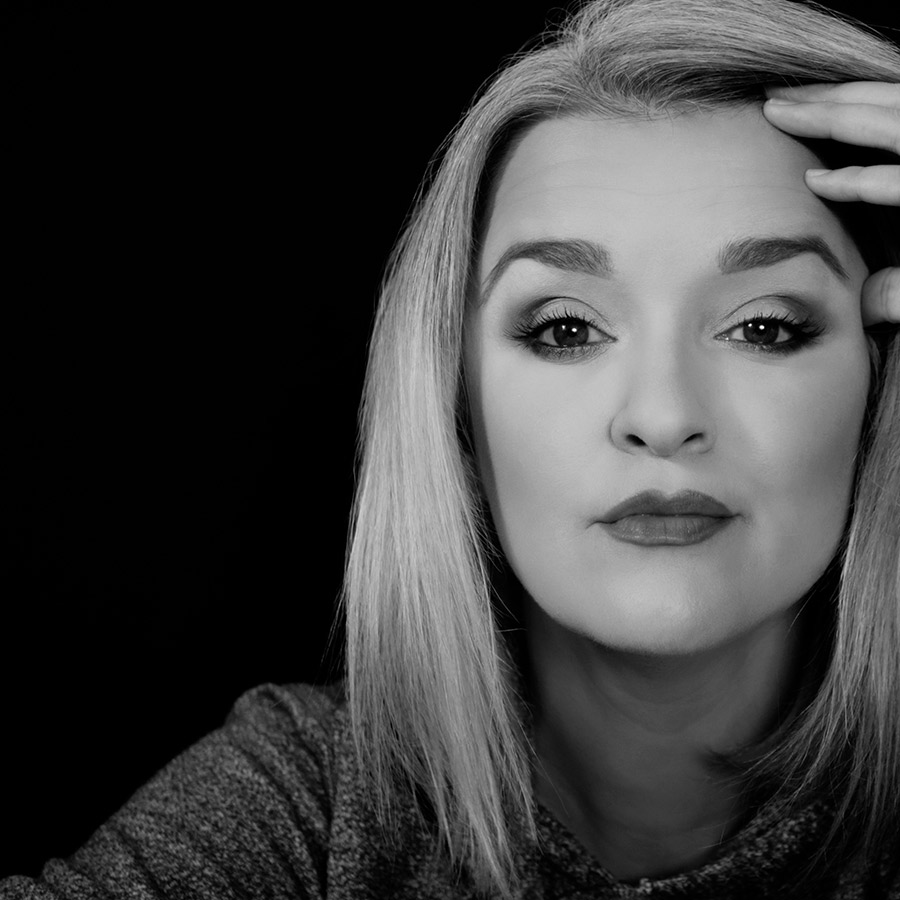 Jen Mize
This year is turning out to be the most hectic yet for the Queensland based Native American. The celebrated songwriter and host of the exciting new national radio program ‘Three Chords and the Truth’, is quickly becoming one of the foremost authorities on Americana and Alt. Country music.

As if supports for Troy Cassar-Daley and Iris Dement weren’t enough (not to mention all the appearances at music festivals all over the country with her band ‘The Rough n’ Tumble’ ), Jen is now being head hunted for co-writes nation wide. Meanwhile, in the midst of this mayhem, Jen will be launching her new podcast “Vagabond Highway Radio”, which gives unprecedented insight into the lives of traveling musicians in Australia and around the world.

‘Jen Mize is more than a great singer-songwriter… she’s a true artist. From the first time I heard her sing, she 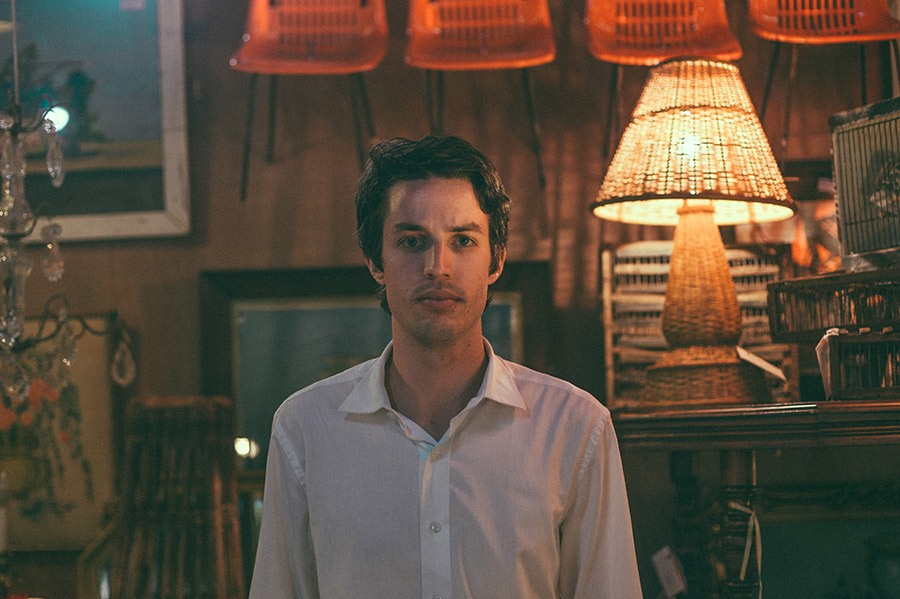 Rory J Dawson
Rory J Dawson is a Brisbane singer-songwriter who writes harmony drenched folk-pop songs. He launched his debut EP ‘While Away’ earlier this year and has been playing gigs in celebration of its release since, including support slots for Alex Lahey and Clea.
soundcloud.com/rory-j-dawson 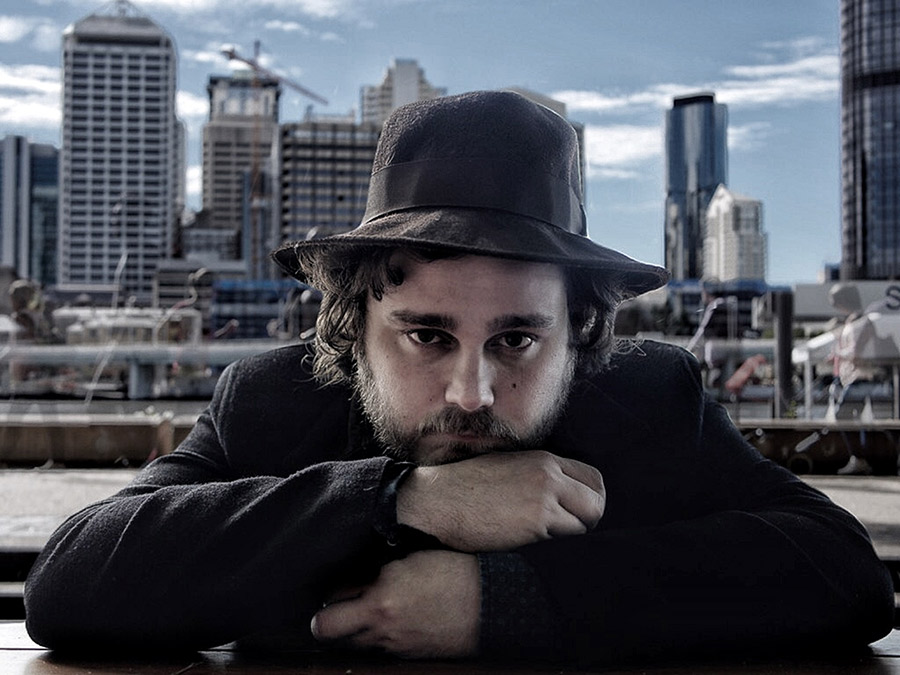 Jordan Merrick
Bringing his unique style of Australian Bush Ballads, Americana and Blues, is Brisbane based singer-songwriter Jordan Merrick. Once Merrick moved to Brisbane in 2016 his thirst for a bigger sound and company on the stage was quenched when he formed his band, Fugitive & The Vagabond. In mid 2016 Fugitive & The Vagabond released their debut album, ‘Novella’ that featured the light-humoured and upbeat single ‘My Girlfriend’ – ultimately showing how Jordan Merrick has a wide range of songwriting capabilities.

While writing and performing for Fugitive & The Vagabond will continue, 2017 has been a huge year for Merrick’s solo debut. This humble, musical-poet released his debut single ‘Untitled #1’ in February which alone has had 250k+ plays on Spotify, had national radio play on Triple J & Double J and was later followed up by the single ‘You Gotta Go’ that reached #2 in the AMRAP Regional charts in May. Merrick then took his debut EP ‘In Colour’ (released May 5) on tour along the East Coast of Australia.
jordanmerrick.com 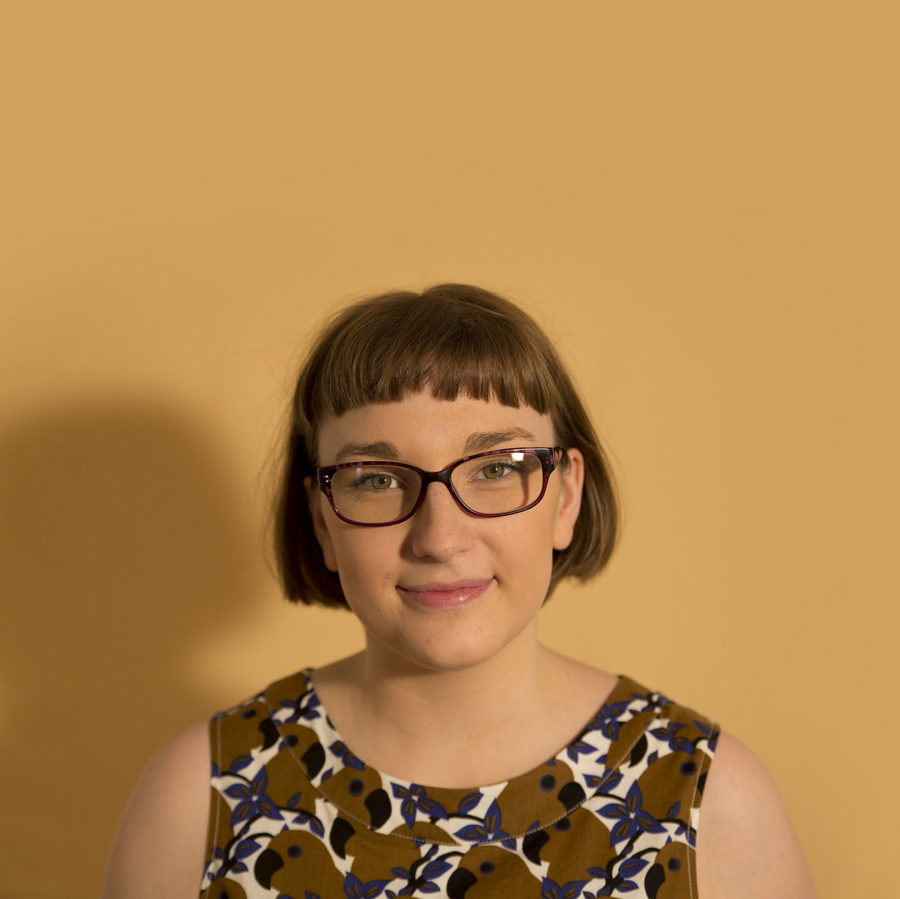 Kayleigh Pincott
Kayleigh Pincott is a vocalist, arranger and composer with a Bachelor of Music in jazz voice (advanced performance) from the Queensland Conservatorium. Since graduating, Kayleigh has been busy leading her own projects including arranging for a 10 piece band, writing original music for a guitar and voice duo utilising effects pedals, as well as releasing her new contemporary vocal jazz album, Solace, with her quintet.
kayleighpincott.com