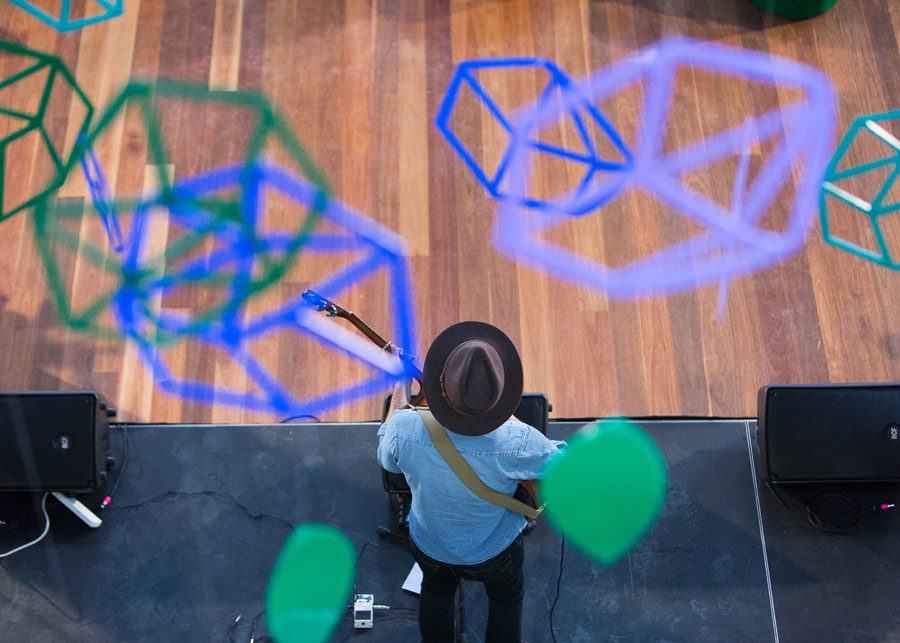 captured by Mark Lobo at our Melbourne AW17 Market

Are you ready to check out the impressive line-up of musicians who will be performing at our Melbourne SS17 Market next weekend?

Visit The Royal Exhibition Building at the earlier opening time of 5pm on Friday night for a jam-packed evening of live music and DJs. Share a wine with friends and dance along to the sweet tunes all weekend long, with extended trading until 7pm on Saturday too!

The kids can enjoy a special morning performance from Teeny Tiny Stevies on Saturday and Sunday morning too. But that’s not all, check out the rest of the great bands below who will be taking up residence on our live music stage over the weekend. 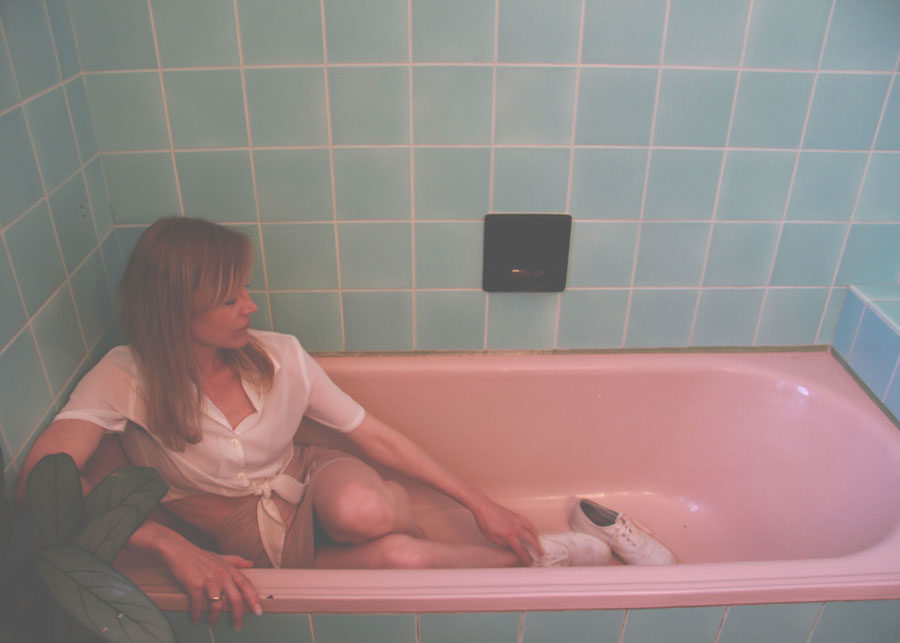 Amarina Waters
Amarina Waters plays electric infused indie-folk, stealing ideas from places such as the moon, her backyard, other people, the world.
amarinawaters.bandcamp.com 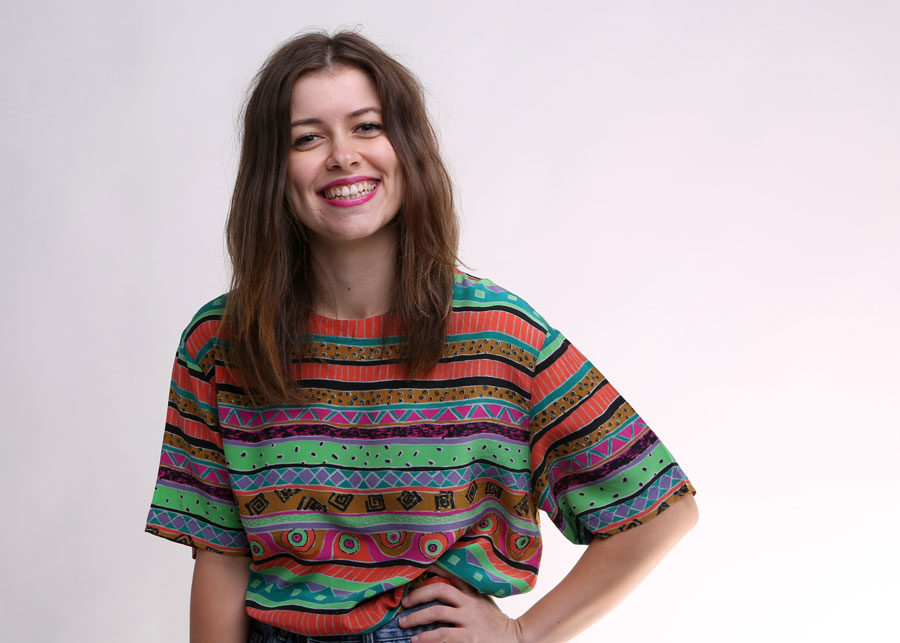 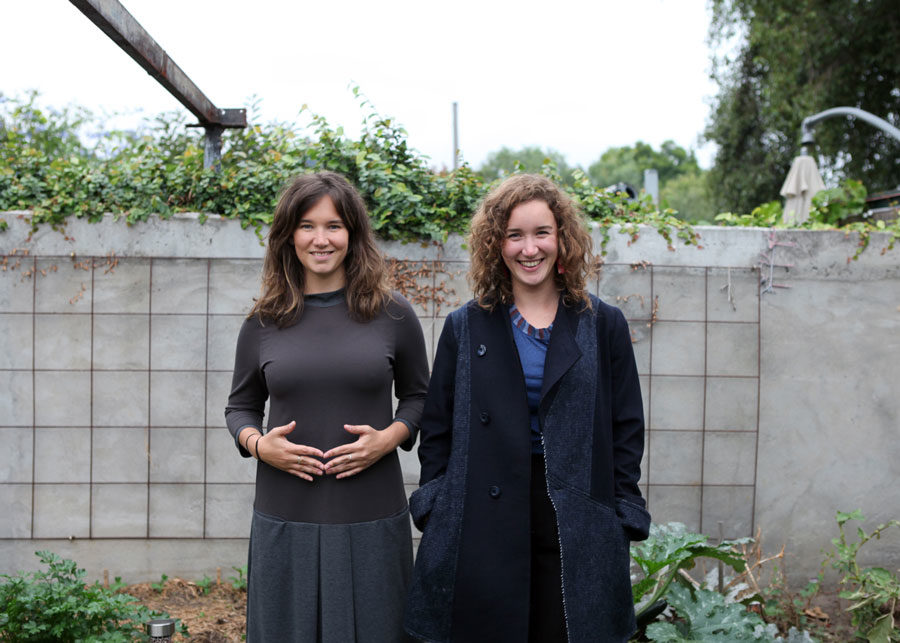 Teeny Tiny Stevies
Teeny Tiny Stevies had their beginnings as a side project for sisters’ Sibylla & Bethany Stephen’s folk-pop band The Little Stevies. They’re now proudly in the business of writing useful music for kids that doesn’t suck. Since they’re debut “Useful Songs For Little People” came out late 2015 they’ve gathered an impressive fanbase of mums and dads looking for music that they can enjoy with their kids together.

“They have achieved the impossible – they have made children’s music that won’t rob adults of their will to live” – Brisbane Times.
teenytinystevies.com 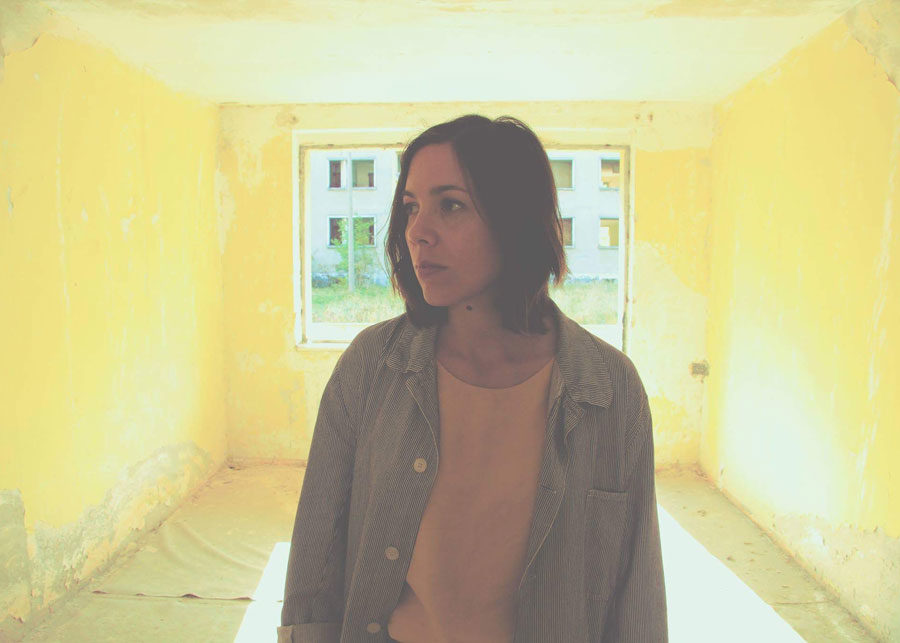 Loni Rae
Loni Rae has a voice that will melt your heart and writes songs that will break it. She draws inspiration from artists such as Feist, Sharon Van Etten, Joni Mitchell, The Dirty Projectors, Anais Mitchell, and many more. It doesn’t matter if she’s playing piano or guitar, you’ll be lost in beautifully haunting melodies and riffs that will stay with you for a long time.
facebook.com/loniraethomson 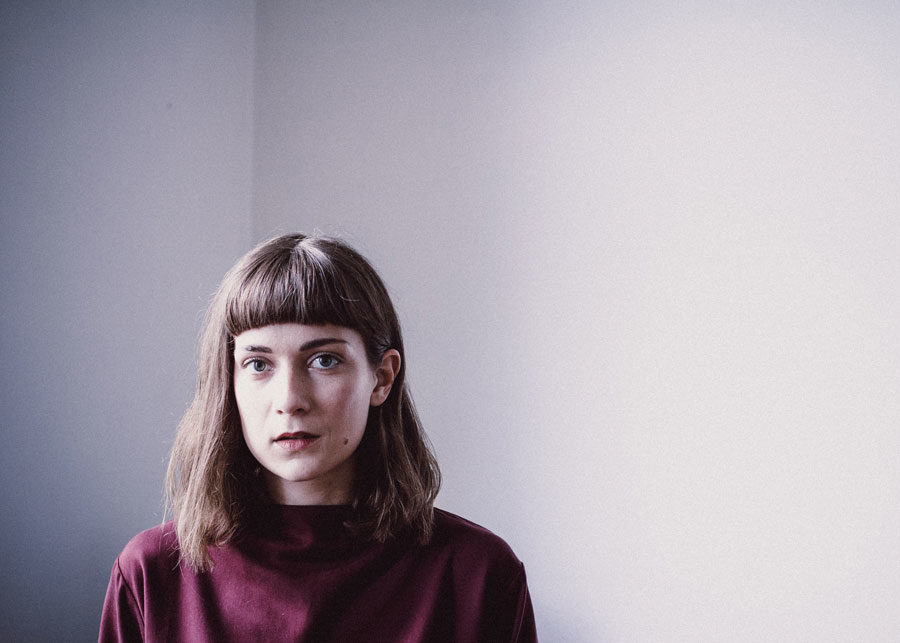 Hannah Cameron
Active in Melbourne’s folk, pop, rock and experimental scenes, Hannah Cameron is an insightful songwriter, vocalist and multi-instrumentalist. In 2015 Cameron independently released her debut album Blow my House Down which she toured nationally with her full band. 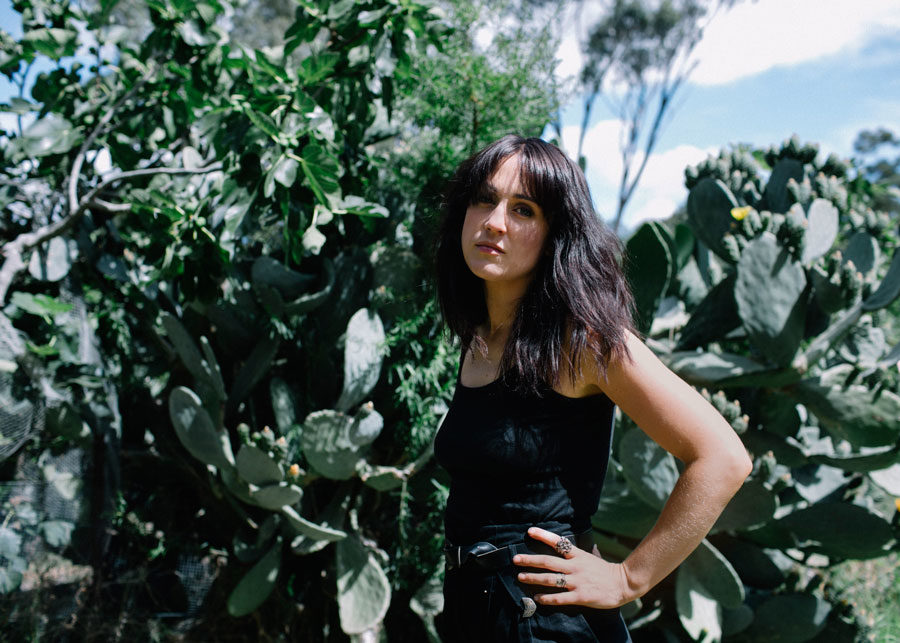 Anna Cordell
Anna Cordell’s rich music straddles that place between light and dark where true human emotion exists, her penchant for the minor key coupled with her intricate guitar playing and haunting yet uplifting voice make for an incredibly enthralling performance.

“The most moving and enthralling folk tunes we’ve heard all year.” – TONE-DEAF
“Delicate and haunting…comes from a patient and knowing heart and will stir a yearning in yours.” – Caz Tran, JJ
annacordellmusic.com 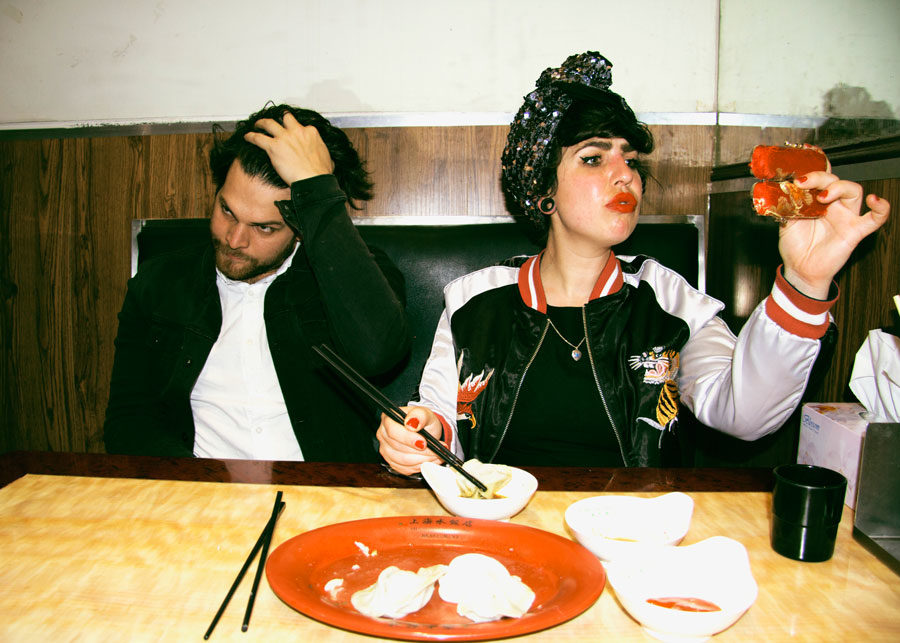 Emilee South
With dynamite vocals and fierce guitar playing, Emilee South hollers throwback rhythm & blues, with hints of voodoo, unrequited love, fevers & late-nights. South has been rockin’ with an electrifying 7-piece band, complete with backing singers, and partner-in-crime, baritone-slinging Matt Dixon. Touring their latest record, ‘Motel’, they have been checking in all over the country, as well as supporting the likes of Ruby Boots, WILSN, Skyscraper Stan & The Commission Flats, and The Teskey Brothers.

“Emilee South is soon to be the name on everyone’s lips. Motel is a definite highlight of this year’s local releases, and you need it in your life.” – Beat Magazine
facebook.com/emileesouthmusic 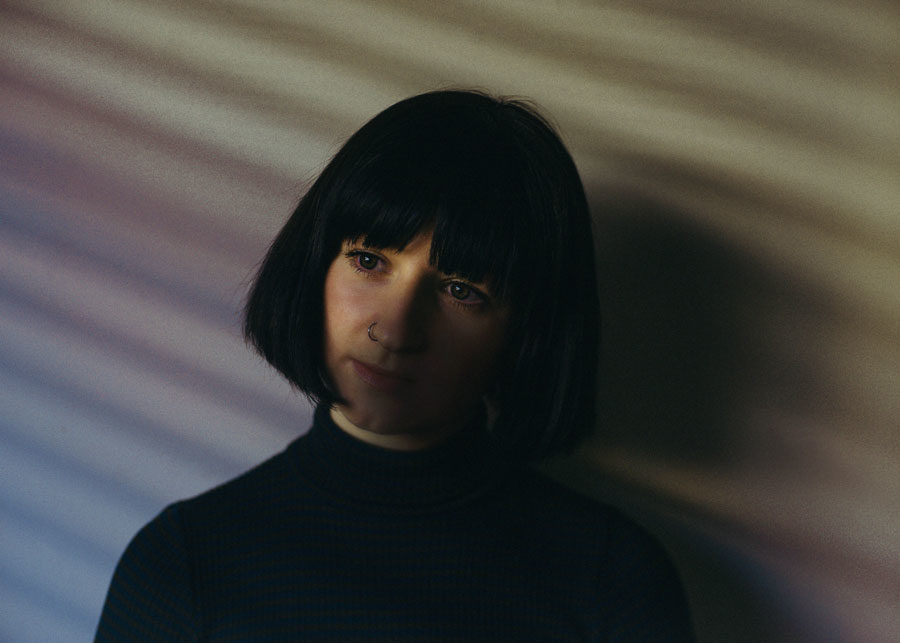 BATTS
BATTS is the project of the Melbourne based singer-songwriter and space enthusiast Tanya Batt. Previously in the electronic world, BATTS has recently reinvented her sound with her two most recent singles ‘For Now’ and ‘Little White Lies’ which combines her folk roots mixed with the inspiration of space. 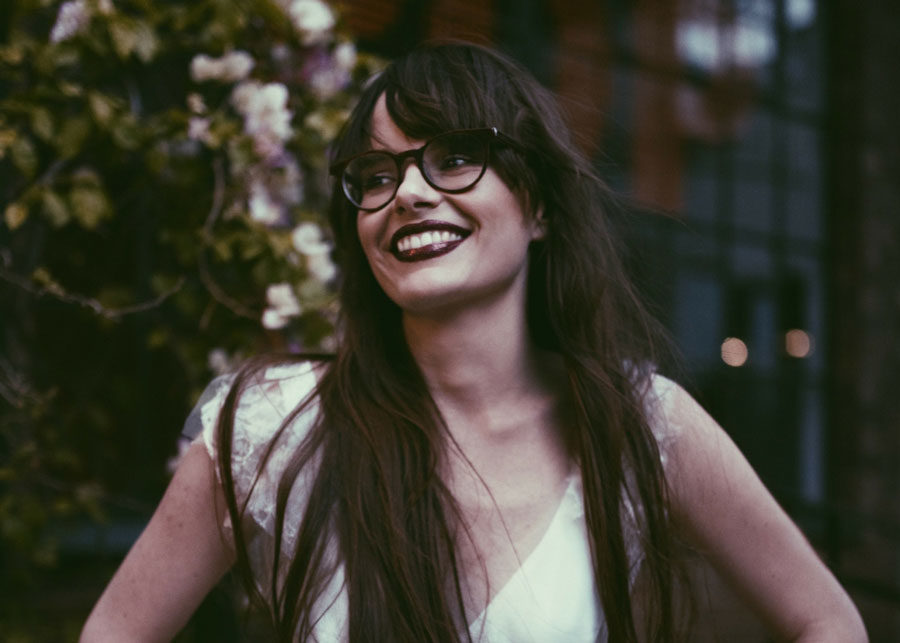 Ruby Gill
Ruby Gill is a South African-born songwriter whose intricate lyricism and pulsing introspections provide a timeless soundtrack to this generation’s attempts at adulting, with all the lightness and heaviness of human folly. She sings songs about privilege and Great Dane tongues with piano keys and rusted strings and without fear of feeling things.

Her debut album, Older, is a two-part journey of brightly coloured paint stains and pencil lines borne from powerful cliff faces, towering tragedies and quiet moments watching birds – a celebration and lamentation of being alive in a universe of sound. If you’re not already intrigued, Triple J say they’re “Stoked on this.”
rubygillmusic.wordpress.com 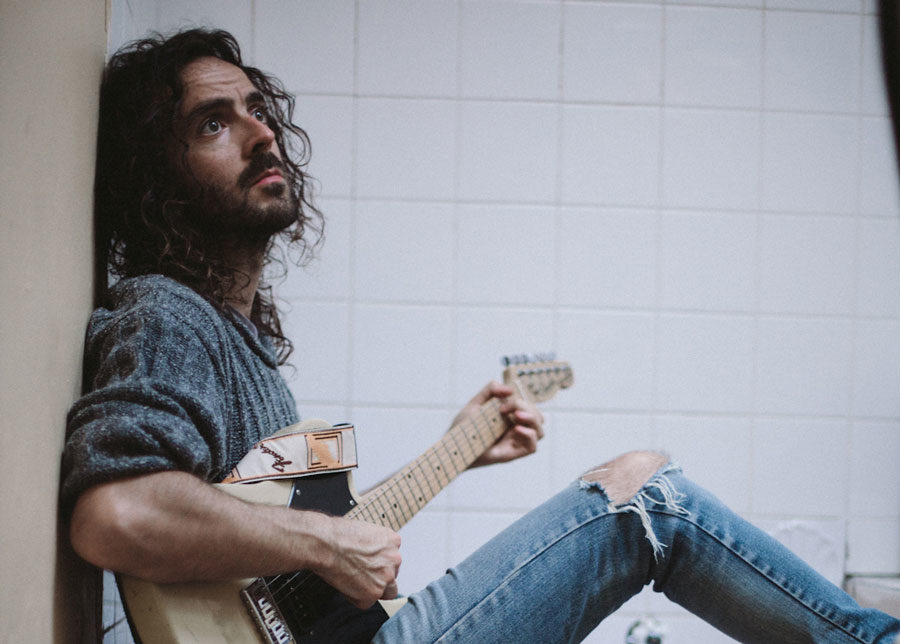 Jim Lawrie
Jim Lawrie has long been considered a staple of the Melbourne music scene, with his signature heartbroken style of storytelling – taking cues from some of his favourite writers such as Paul Kelly, Kurt Vile, Neil Finn, and Gillian Welch. Having played in a myriad of bands and written songs for over 12 years, Jim’s trademark vocal purity and sincererity is always the focus of his records and his live performances, showcasing his own stunning take on the building blocks of classic rock and folk.
jimlawrie.com 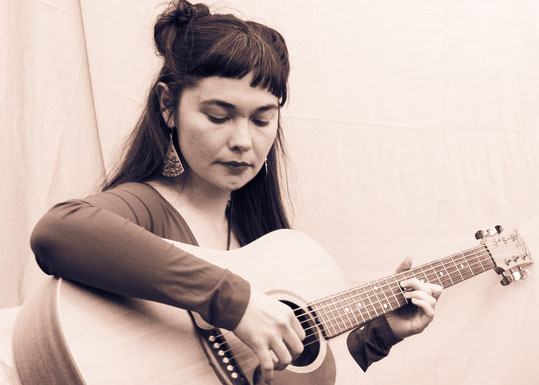 Imogen Pemberton
Always in the search of a rawer, more heartfelt sound within her songwriting, Imogen Pemberton mesmerises audiences with her broad vocal range, soaring melodies and sophisticated guitar playing. Within her folk ballads she touches on many genres but always stays true to her own unique sound.Her pure organic tone and honesty within her lyrics displays a maturity beyond her years that reaches listeners on a personal level.
imogenpembertonmusic.com 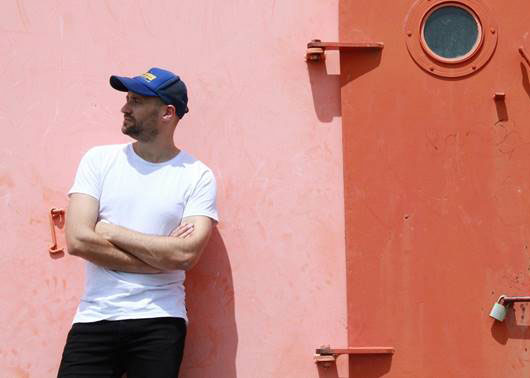 James Kenyon
James Kenyon was born in South Australia but now lives in sunny Melbourne, Australia. He is fast gaining a reputation as one of Australia’s best new song-writers. James Kenyon’s latest album ‘Imagine you are Driving’ (2016) received four star reviews in both The Age and The Sydney Morning herald. Timber & Steel’s calls him ‘Australia’s most underrated songwriter’, while Radio National’s Inside Sleeve said ‘placing him amongst song-writers such as Paul Kelly and Don Walker is no exaggeration.’

Kenyon tours extensively throughout Australia and New Zealand his live show has been described as ‘a burning highway dreamscape of atmospheric energy and composure.’ (13th Floor, NZ)
jameskenyonmusic.com