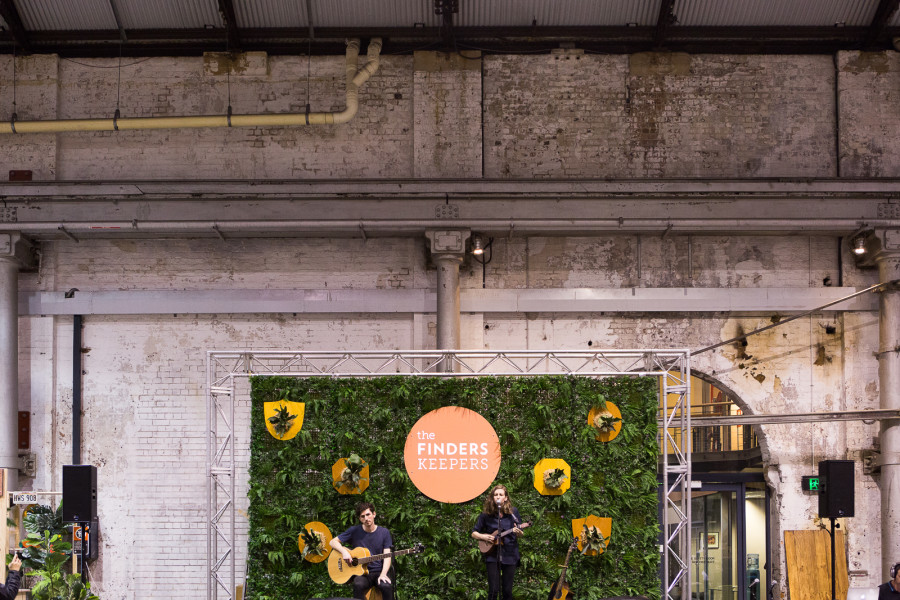 Our live music line-up is now here for the Sydney SS16 Market, taking place at the Australian Technology Park on 9th, 10th and 11th December! 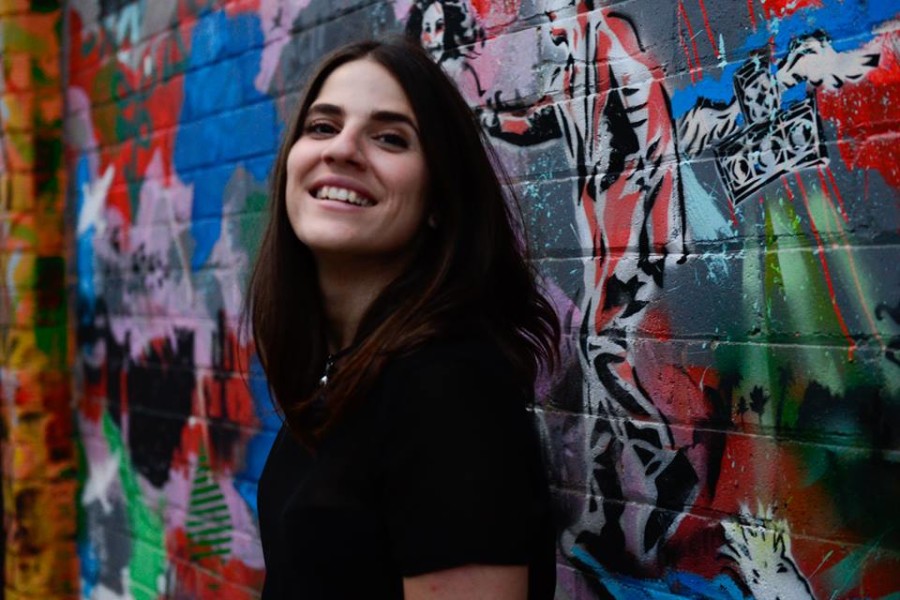 Taryn La Fauci
Taryn La Fauci is a heartfelt navigator whose songs are crafted around the Alt-Folk and Americana genres, drawing similarities to Natalie Merchant, Joni Mitchell and Cat Power. The 26 year-old Sydney based artist physically and digitally released her debut 5-track EP, Unveil, on Friday 20th February 2015 on iTunes and GooglePlay, with Independent Label WJO having distribution rights to the release.

“Taryn’s lyrics may at first seem rather personal and inward-looking, but closer attention will invariably yield the realisation that the situations and stances reflect the listener’s own experiences just as much.” – David Kidman, Fatea UK
facebook.com/TarynJLaFauci 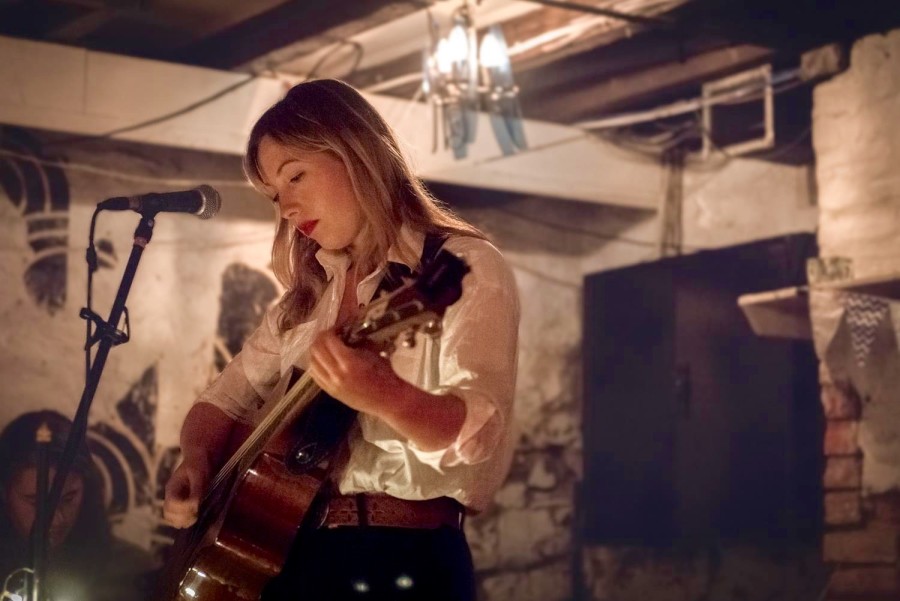 Martha Marlow
Songwriter Martha Marlow grew up in a musical household, and from an early age began writing and performing on the guitar. Her open tunings, intricate arrangements and pure voice are trademarks of her unique sound.

Now At just 22, she has already played alongside Clare Bowditch, Angie Heart (Frente) and Matt Corby. She has toured with Katie Noonan, and recorded her unique and moving vocal and guitar version of Randy Newman’s ‘It feels like Home” for the recent QANTAS campaign which she performed live in the USA for the ‘G’day L.A’ awards.

In 2015, Martha Marlow performed her original compositions with the Australian Youth Orchestra touring Melbourne, Perth and Sydney.
Early In 2016 she received an Australian Arts council and PPCA grant to undertake a major recording project of her own songs with the Orchestra. This is scheduled for release in 2017.
marthamarlow.com 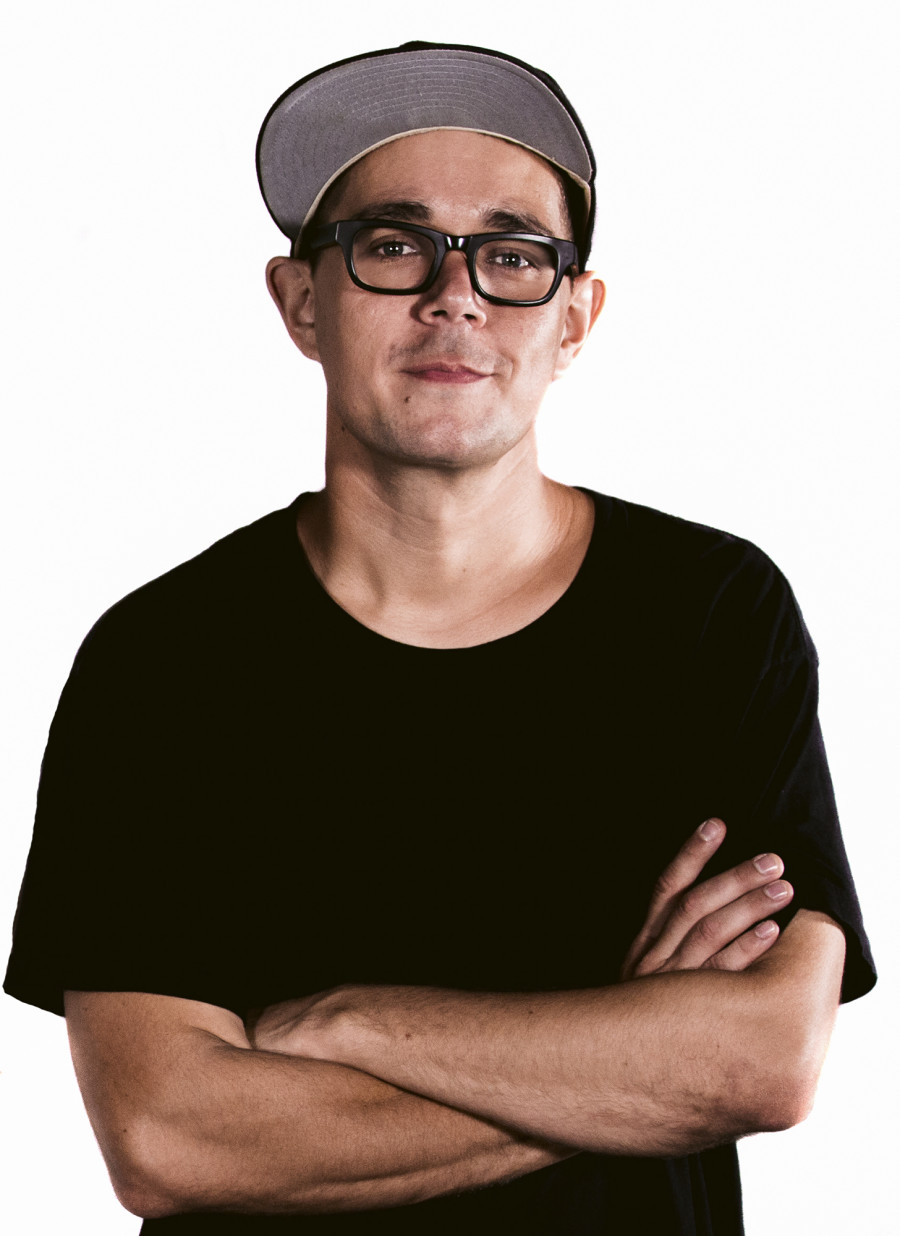 Martin Novosel (Purple Sneakers DJ)
Martin Novosel is the founder of club brand turned popular niche music blog Purple Sneakers, which this year is celebrating its 10th birthday with ‘Ten Years Of Taste’.
Martin DJs under his own name as well as with Purple Sneakers DJs. He has mixed compilations, released singles and remixes, toured the world, played just about every Australian festival, and has toured and played with acts like Diplo, Flume, Hot Chip, Major Lazer, Flosstradamus, The Rapture and many more.
purplesneakers.com.au 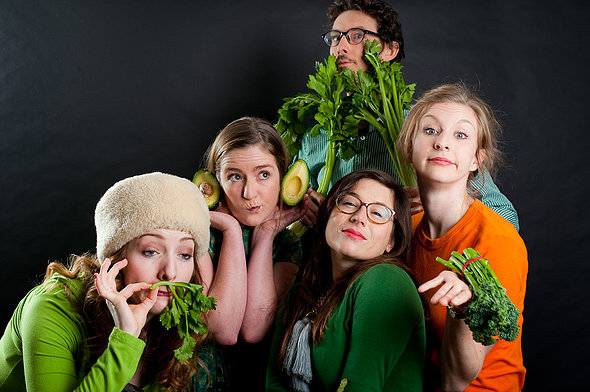 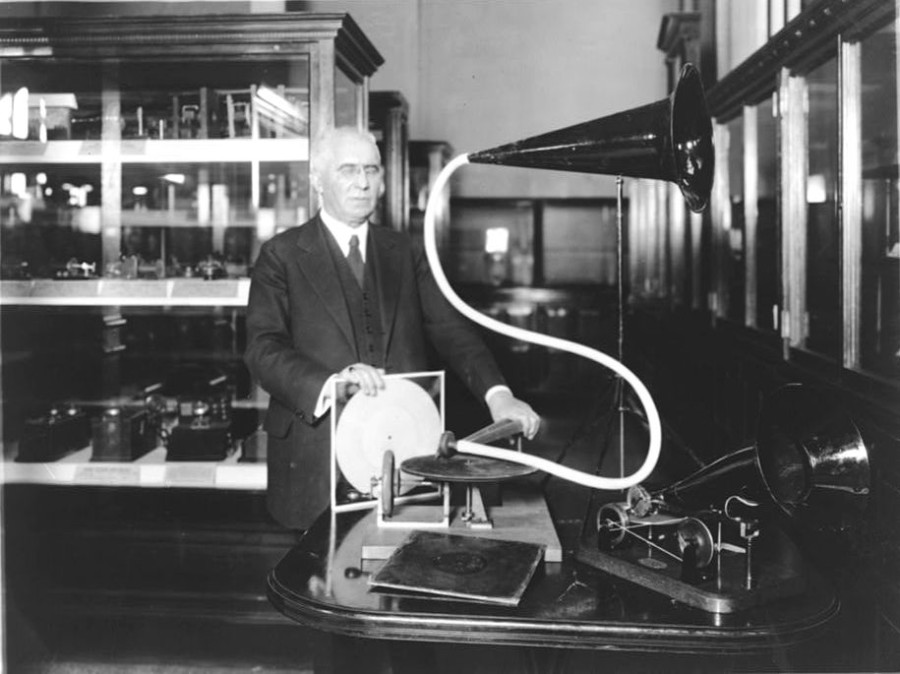 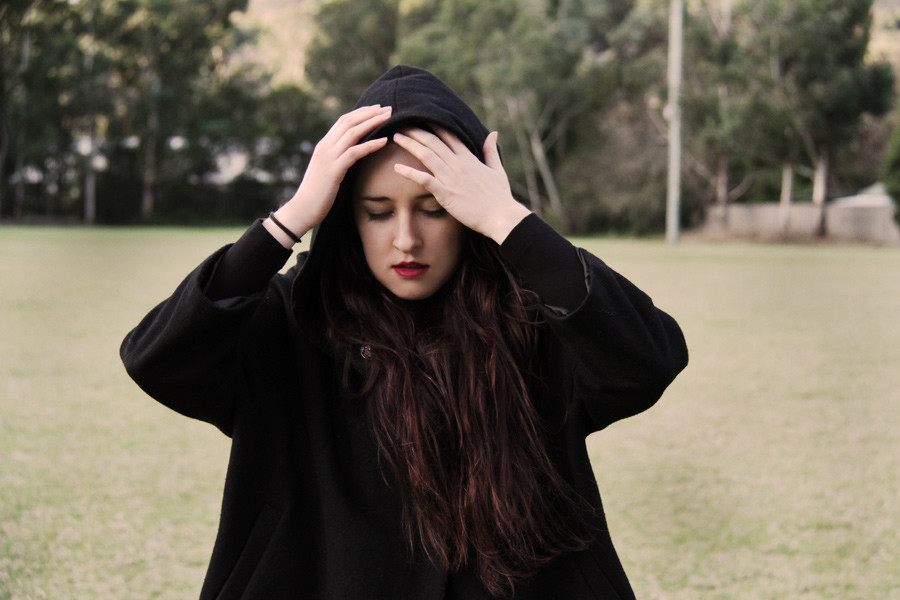 Elizabeth Hughes
Elizabeth Hughes is a songwriter originally from The Blue Mountains. In March 2016, Happy Magazine named Elizabeth as one of Australia’s 20 guitarists to watch, alongside Stu Mackenzie (King Gizzard and The Lizard Wizard) and Nai Palm (Hiatus Kaiyote). She has supported Kaki King, Methyl Ethyl, Jaako Eino Kalevi and Bec Sandridge. Elizabeth is currently working on two other projects as the guitarist in Sydney indie band Phantastic Ferniture and as the vocalist in electronic project Vypes. Her debut EP is due for release in 2017.
facebook.com/elizabethhughesmusic 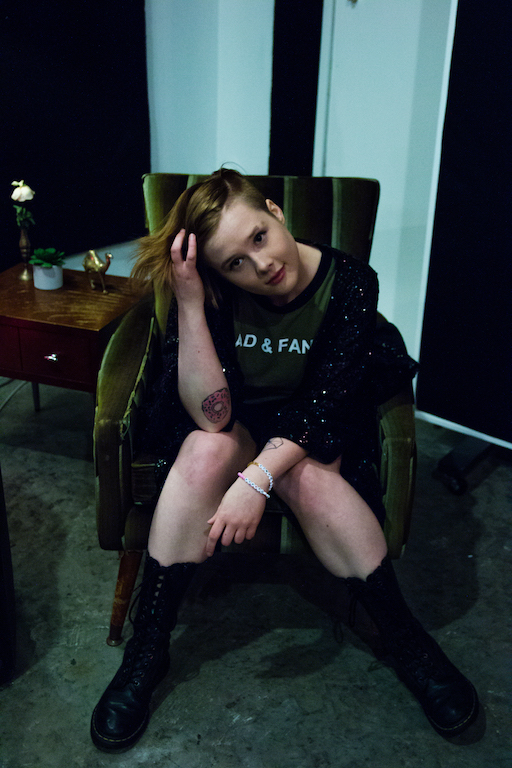 Rachel Maria Cox
Rachel Maria Cox is a non-binary singer songwriter from Sydney or Newcastle depending on who you ask. They write songs about love, life and the pit of existential dread you find yourself in when you’re six hours into a netflix marathon.

Their second EP, I Just Have A Lot Of Feelings, was released on July 28th 2016 through their own Record Label, Sad Grrrls Club. 2016 has been a huge year for Rachel Maria Cox, gaining airplay on Triple J, regular rotation on Triple J Unearthed, seeing them play sold out shows in Sydney, Melbourne and Newcastle, touring extensively, and playing alongside artists like Camp Cope, Alex Lahey, Brendan Maclean, Chasing Ghosts, HANNAHBAND, Oslow, June Jones (Two Steps On The Water), Jess Locke, Safe Hands, RACKETT, and many more. They’ve also been featured on the latest single from post-rockers Suburban Haze, and been shortlisted for the Vanda and Young Songwriting award. Off the back of a massive year, Rachel Maria Cox is making themselves known as an artist to watch.
sadgrrrlsclub.com 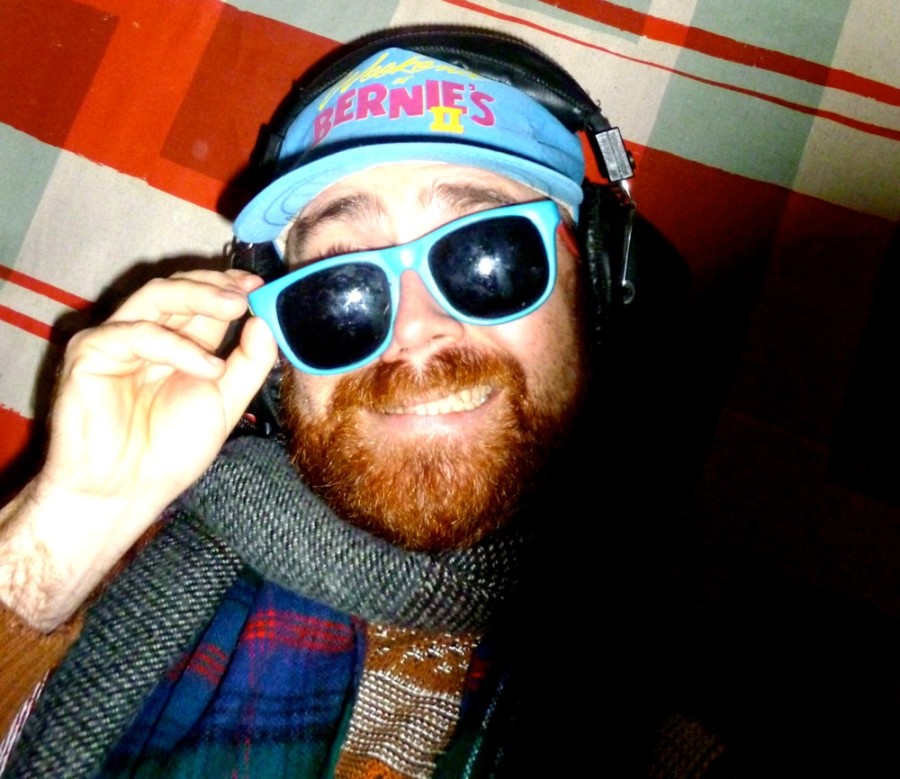 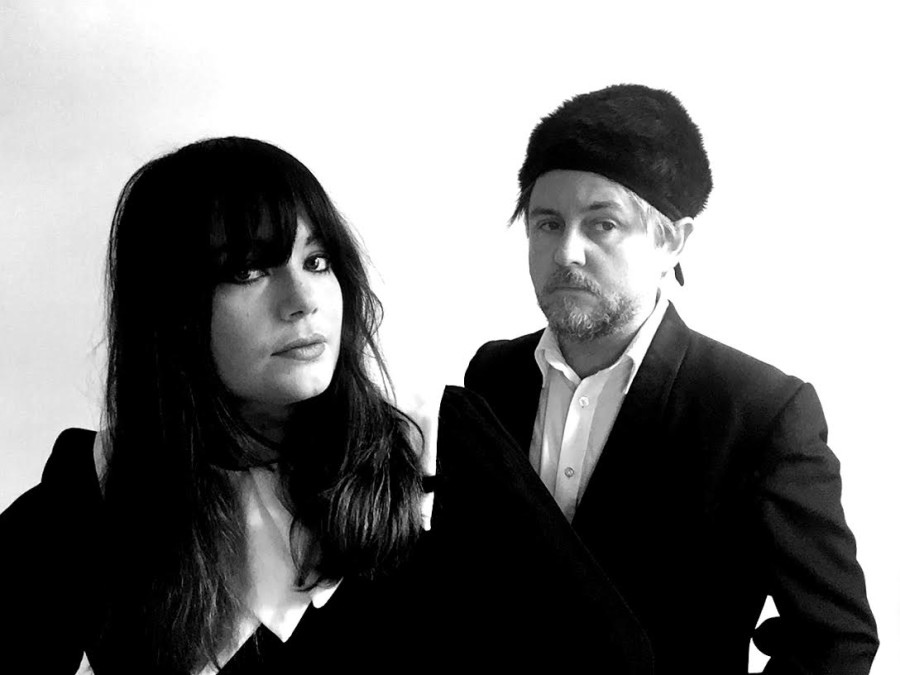 Jep & DEP
Jep and Dep are an underground Folk-Noir Duo from Sydney. Their music is often compared to Lee Hazelwood and Nancy Sinatra meets Nick Cave and Kylie Minogue. Beautifully dark, dramatic and Cinematic. Formed in 2012, the duo independently released their acclaimed debut Album ‘WORD GOT OUT’ in 2014 earning 4 out of 5 stars from the Sydney Morning Herald and Rolling Stone magazine.

Jep and Dep are currently working on their second album, which sees a shift in their sound to a sadder, darker, creepier, ethereal terrain, one that could be found in a Lynchian dream or True Detective nightmare.
jepanddep.com 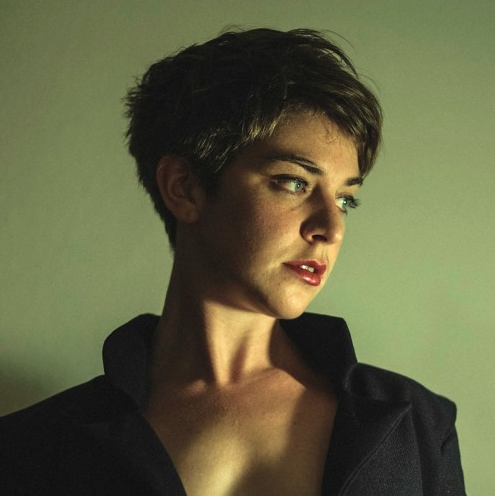 G G
GG (Georgia Ginnivan) grew up in North East Victoria between the fringes of a national park, a circus school and the Australian folk festival circuit.  GG plays Finders Keepers shortly after the release of her debut EP Show Me, and before kicking off a 3-week Australian tour in January 2017.

GG mixes high-enery guitar with themes of loneliness and distance with tongue-in-cheek playfulness and determination. These are songs crafted in the space between people – metaphorical and geographical. Misunderstandings, miscommunications, misdirection, missing love, and turning over these experiences to see them in the light. Lyrics are written after midnight and music in the morning.
facebook.com/ggmusicyall