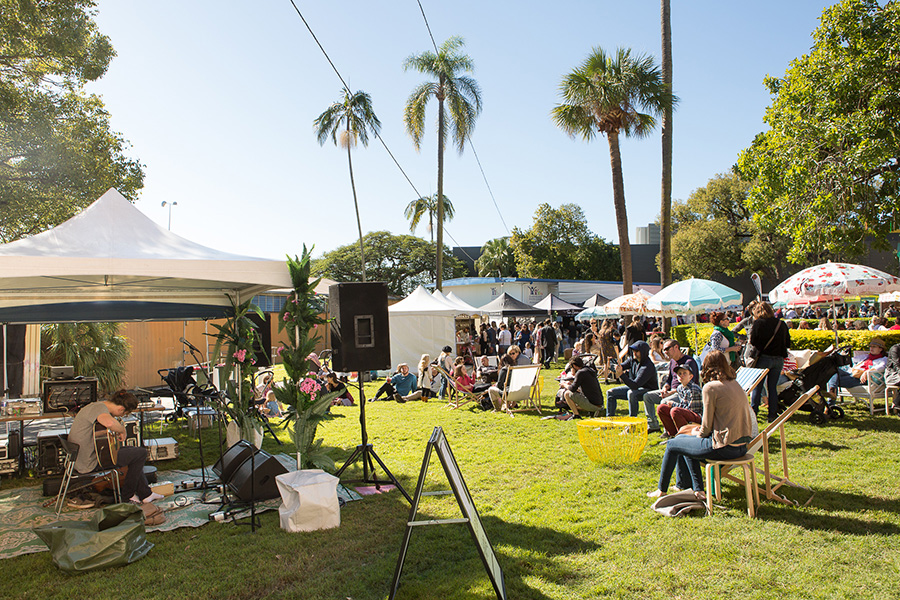 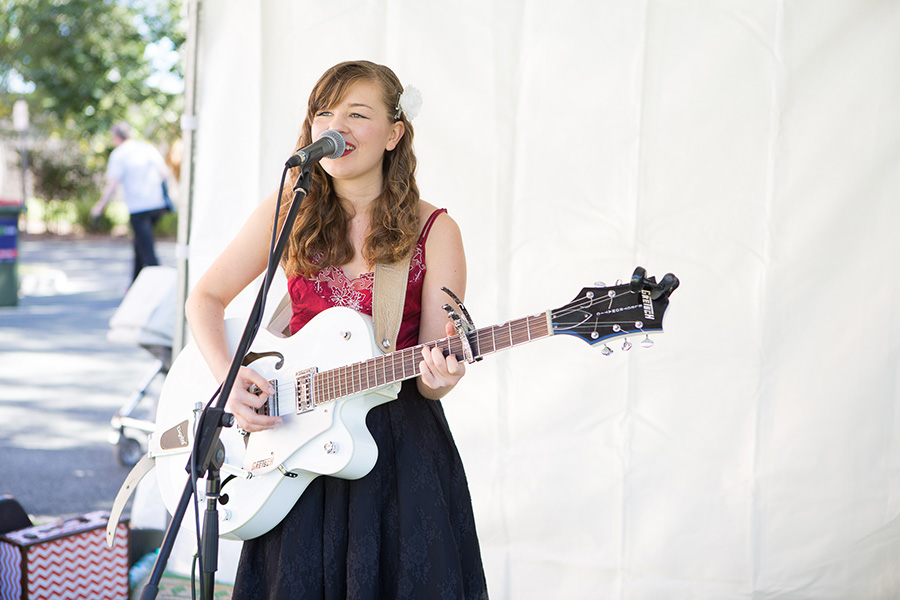 Our live music line-up is now here for the Brisbane SS16 Market, taking place at The Old Museum on Saturday 5th November and Sunday 6th November! 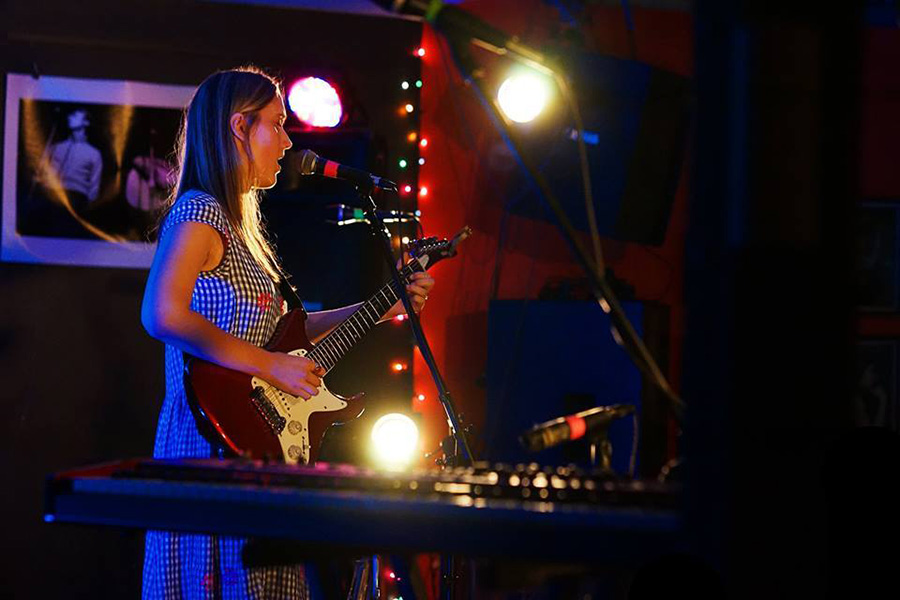 Amber Castle
Amber Castle is a blend of rootsy folk with a bluesy spin. Has been performing for 2 years – most recently Mitchell Creek Festival. 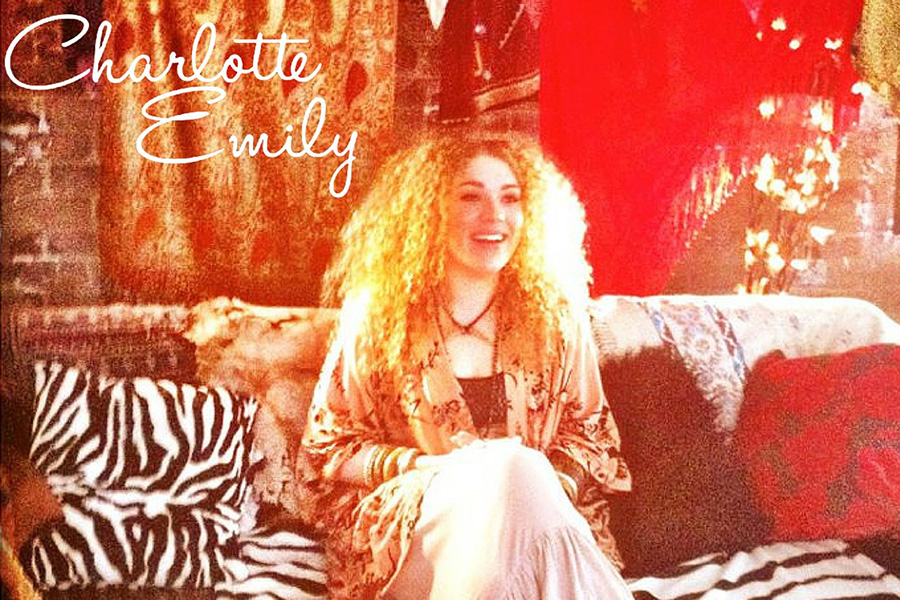 Charlotte Emily
With a voice that floats as freely as the wind, groovy musicians & her unique spirit, vibrant singer/songwriter Charlotte Emily is a breath of fresh air who is bound to leave listeners with their feet tapping & their lips infectiously upturned.
With a passion for music outweighing her love of chai (which is really saying something!), performing on stage is as comfortable as being at home – so much so Charlotte Emily takes her shoes off at the door. Described by UK Festival organisers as an “upbeat Norah Jones”, Charlotte Emily delivers good vibes a-plenty with soul/pop/folk infused tunes. 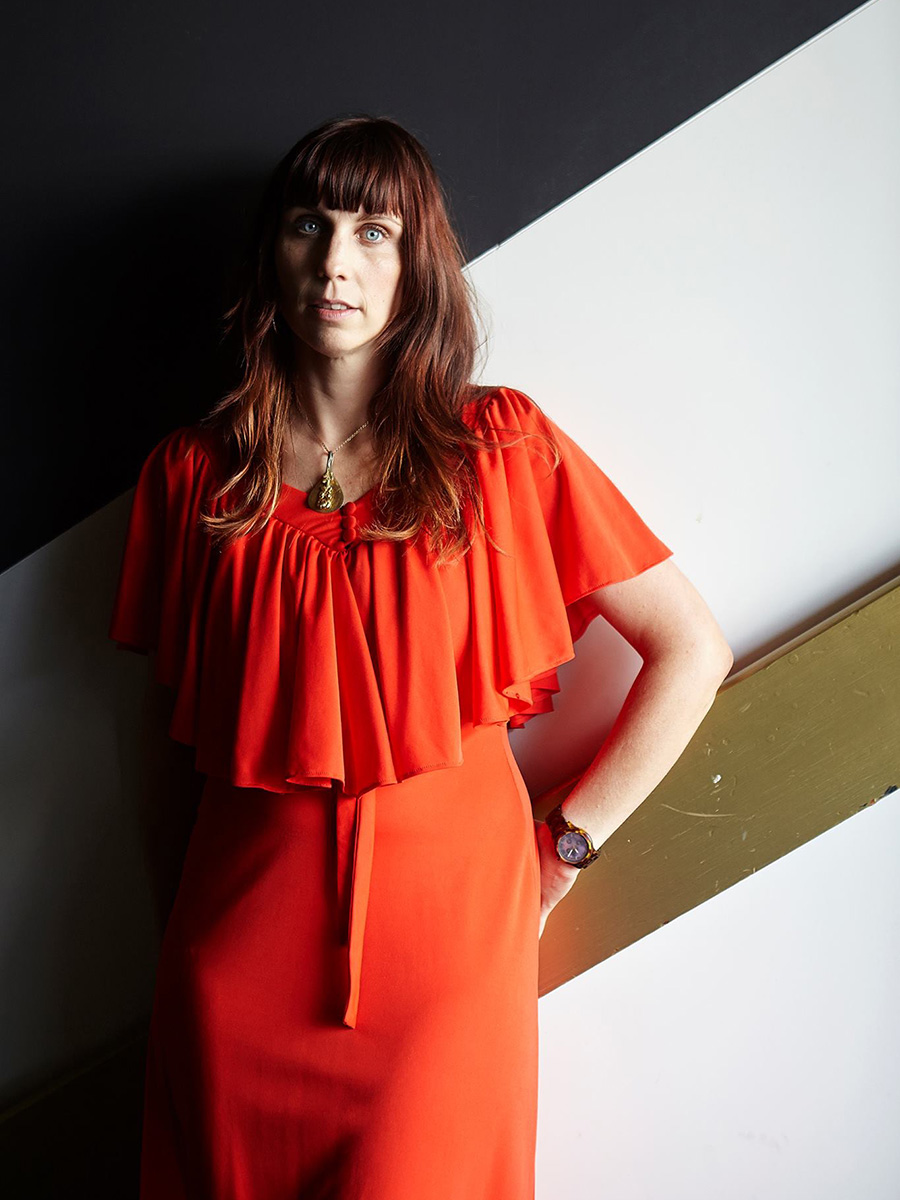 Emma Bosworth
This year marks the release of Emma’s first solo album “Coming Up For Air”. A long-brewed album of contrasts: a call-to-fun with the first drop of soul-inspired Penny, a call over the Brisbane backyard fence with My Town, and a yelping party-down on the skint side of lovin’ with Save Me. Bosworth knows how to howl with the rock’n’roll best of them, while never apologising to express her comforts taken in picket fence platitudes reminiscent of The Lucksmiths, or even Brisbane’s own The Go- Betweens. A stand-up first solo album from Emma, aka Emma Carton, ere of Brisbane indie exponents J-Pan Fan, and earlier, The Flying Chimnees. 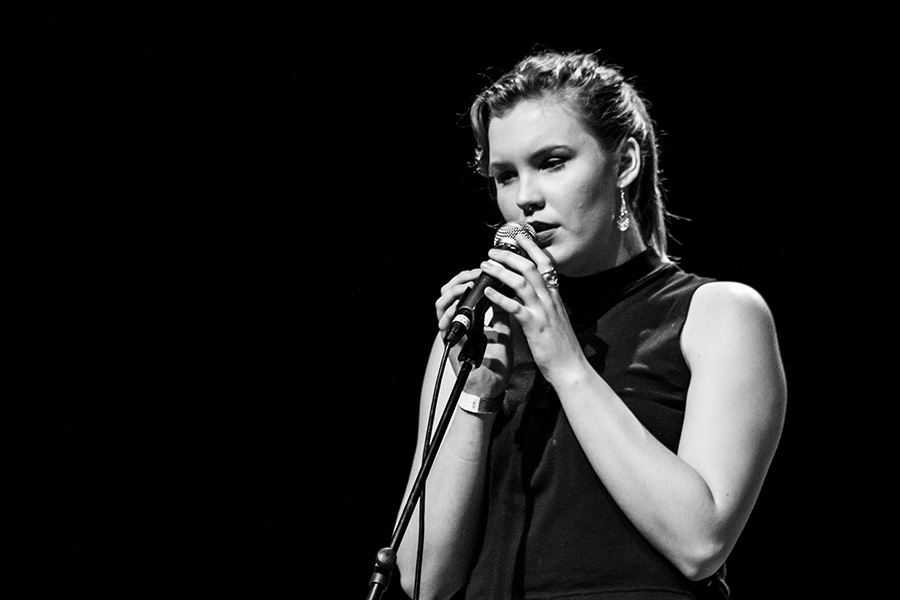 Saskia
Saskia is the newest project by 20-year-old Saskia van Iperen. With an enchantingly unique voice that stops passers by no matter where she is, this new project is something not to be missed. With over 15 years of singing and general performance under her belt, Saskia has a somewhat endearing performance presence alongside her mesmerising melodies. If you like talented artists such as Kimbra, Daughter and Sam Smith; you’ll be sure to enjoy this hypnotising Brisbane based, singer songwriter. In 2015, SASKIA received a Queensland Music Award for a collaboration alongside another Brisbane based artist, AJ. Since this amazing honour SASKIA has been busy recording her debut single ‘Haunted’ to be released in 2016 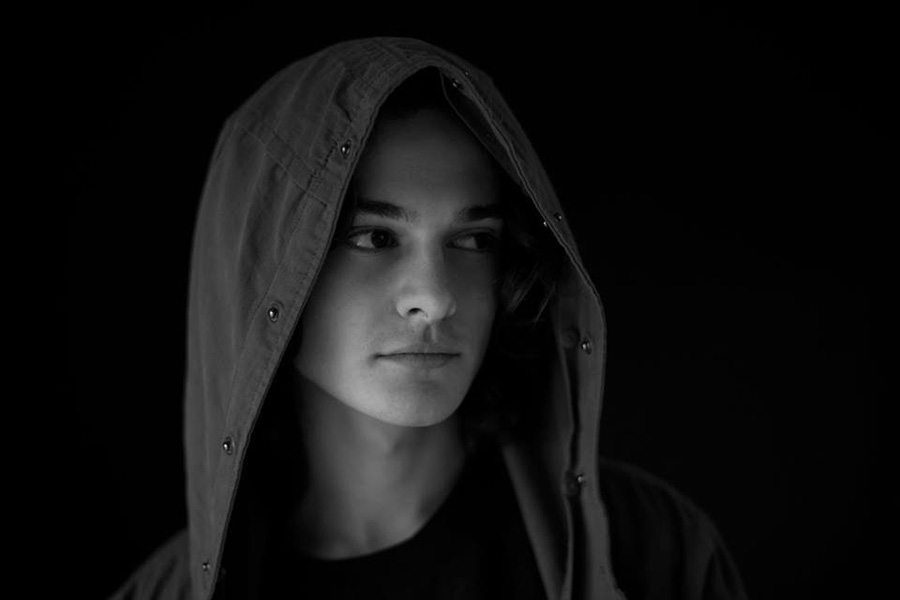 Trey Cooper
Trey Cooper is a local musician with a range of music from alternative rock to acoustic folk. He has been performing all over the Sunshine Coast for the past four years and aspires to be a professional musician in the near future. With just his guitar and vocals he contrasts a mix of originals songs and well known covers to keep the audience engaged. 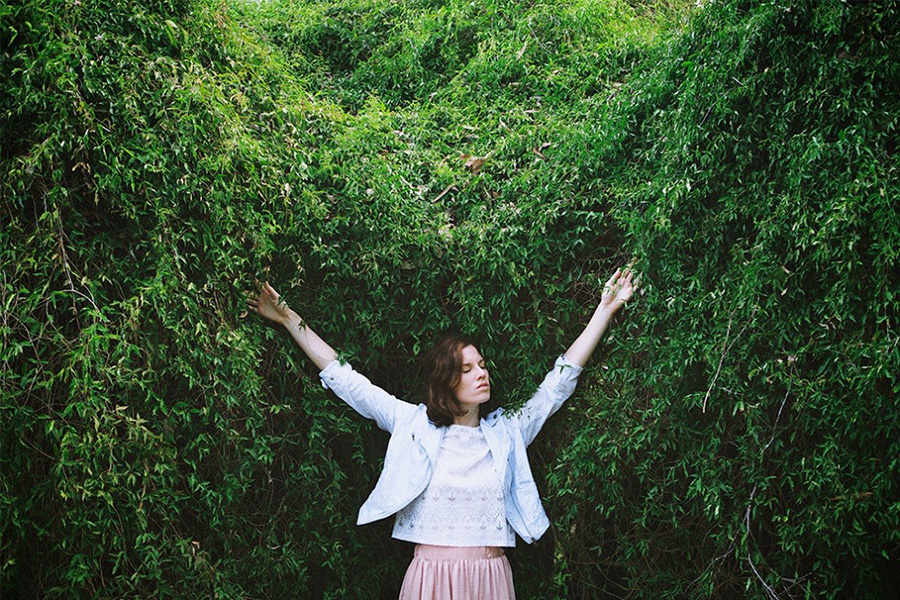 In 2015, Hannah was a semi-finalist in the International Songwriting Competition and also received the Highly Commended award in the Singer-Songwriter Category at the Queensland Music Awards.

In October 2014, Hannah released the ‘Buried Alive’ EP and embarked on her debut east coast tour. The EP has since received spins on Triple J and high rotation on Triple J Unearthed and community radio stations around the country.

Over the past few years, Hannah has performed at numerous festivals including the Brisbane Festival, Palm Creek Folk Festival, 2high Festival, Teneriffe Festival and Bluesfest Byron Bay as part of the Bluesfest Busking Competition. 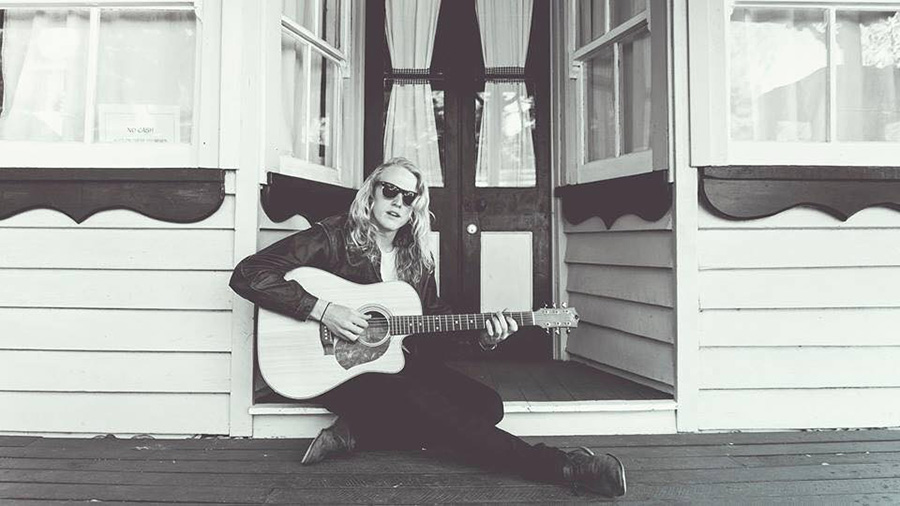 Scott Dalton
When Scott Dalton was barely seven, he had abandoned bionicles, swapping Lego for Ludwig. A natural aptitude for the keyboard created a fierce passion for music unfulfilled by just one instrument. By 13, Scott had added guitar to his repertoire of skills, alternating between electric and acoustic. It was in his senior year that Scott realised the potential in his voice, honing his vocals into something of incredible power. Never the underachiever, Scott combined passion, an intrinsic knowledge of the music industry and undeniable talent into launching his singer-songwriter career. Influenced by a mixture of Matt Corby, John Mayer, Dire Straits and Pink Floyd, Scott’s unique sound is one that does not demand attention but entices it. Both intimate and emboldening, Scott’s music resonates with his listeners, irrespective of numbers, and is not just a song but an experience. 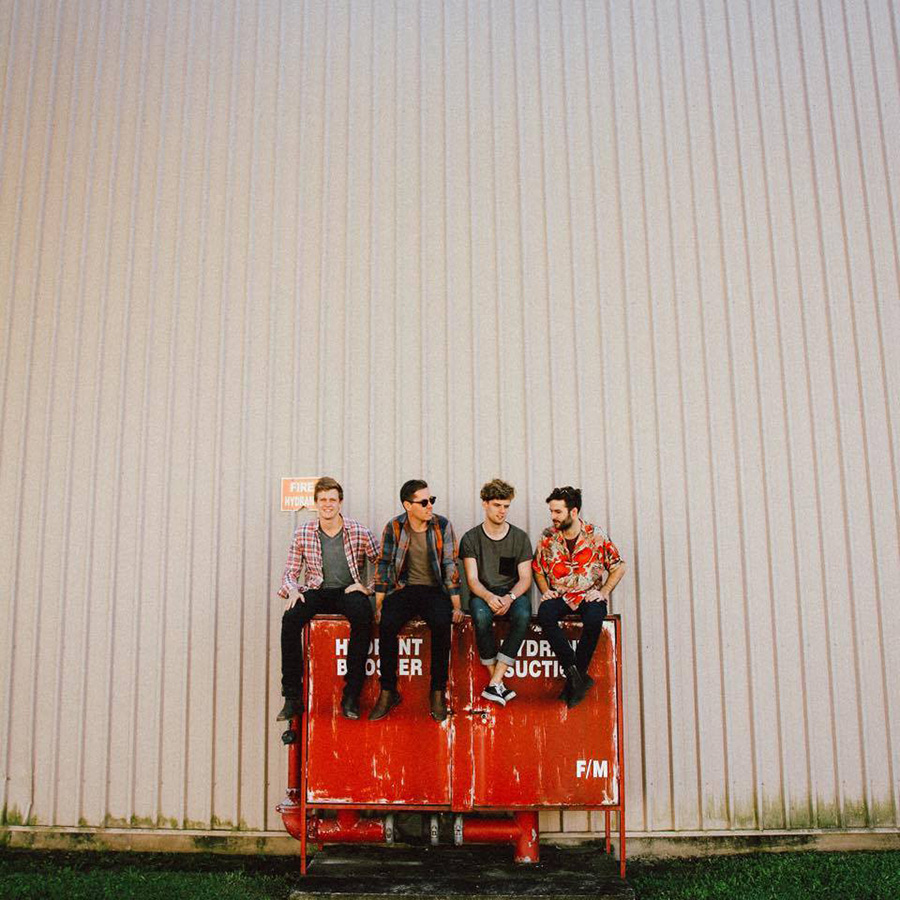 Sundown Jury
Combining strong vocal harmonies, melodic guitar and an energetic live show, Sundown Jury’s alternative approach to Folk-Rock will leave you searching for more. After the release of their first single ‘Chasing Wolves’, these four Brissy boys have set the platform for an exciting year.

Following being named on this year’s bill for the Red Deer Music & Arts Festival, the Jury have spent recent times in the studio with well renowned Brisbane based producer Yanto Browning recording their debut EP. Keep an eye, and an ear out for these guys.