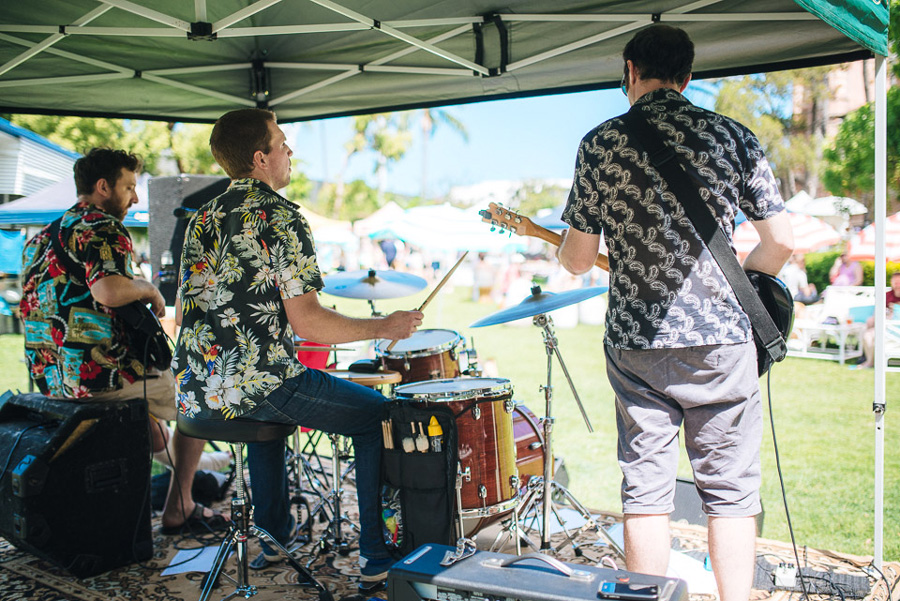 Image captured by Dave Kan at our Brisbane SS15 Market

Our live music line-up is now here for the Brisbane AW15 Market, taking place at The Old Museum on Saturday 2nd July and Sunday 3rd July! 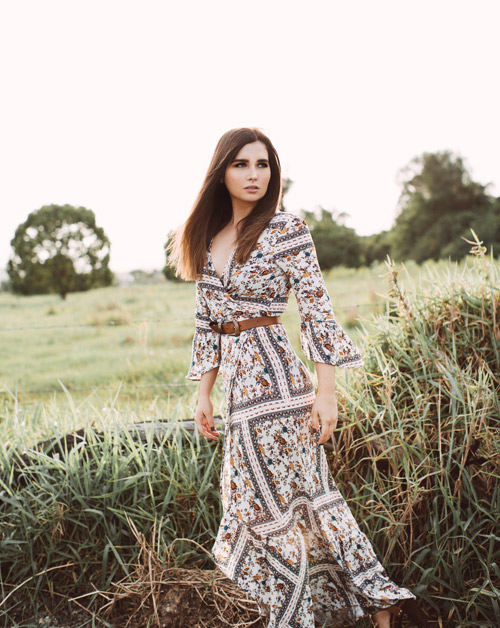 Hayley Wilson
Looking back on some of the most ground breaking artists in music history, there’s one thing they all have in common: fearlessness when it comes to being different and bending the rules. June Carter, Fleetwood Mac, and James Taylor all held this mindset, and now, refreshingly considering today’s pop landscape, there’s another to add to the list: Brisbane-based country songstress Hayley Wilson. Wilson’s music is not rebellious or controversial as that philosophy may have you thinking, but she is intent on experimenting with musical and songwriting devices in order to invent a new sound that’s entirely unique to her, leveraging her stunning & dynamic voice in the process. Combine this drive with her natural talent and you have a recipe for an exciting artist with enormous potential. Her debut album produced by Karl Broadie is due to be released in 2016. 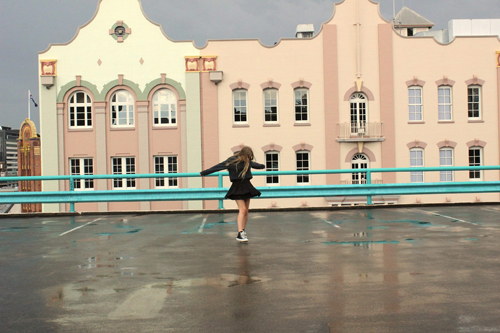 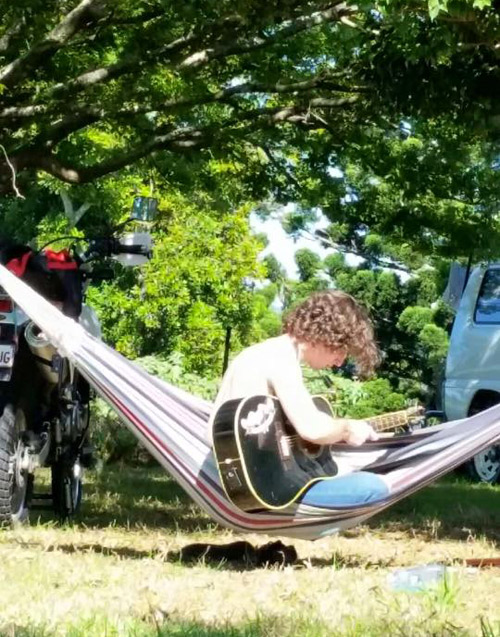 Jared Plant
Residing from Tambourine Mountain, Jared Plant shows what all those years living on a kiwifruit orchid can teach you. At 17 years of age, he writes original music combining the instruments – harmonica, 12 string guitar, stomp box, 6 string guitar and vocals. Creating a mix of music that is blues, roots and folk-inspired, Planty hopes to invite audiences to listen and simply enjoy his music. 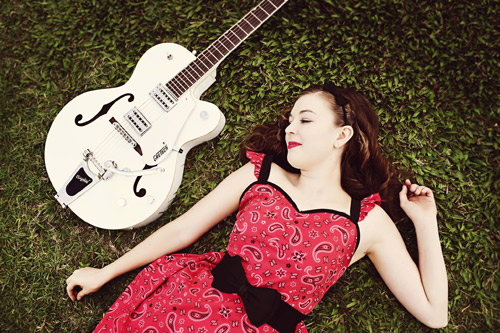 Ruby Gilbert
Raised on a mountainside at Moorina, Queensland, Ruby developed a love of country music at a young age. Ruby has recently been gaining industry interest due to her songwriting, which focuses on dark, honest tales well beyond her years. In 2015, Ruby attended the prestigious CMAA Academy of Country Music. After attending the 2015 DAG Sheepstation Songwriting Retreat, she was selected by industry professionals to perform at the up-coming Murwillumbah Country Roots Fest. Ruby’s song-writing influences are predominantly Alt-Country and Americana, with a hint of Bluegrass. Ruby has played festivals around Australia, including Tamworth CMF, Urban Country MF, Murwillumbah Country Roots Festival, the Originals Festival, Buskers by the Creek, Caloundra Fringe Festival & Gympie Music Muster. 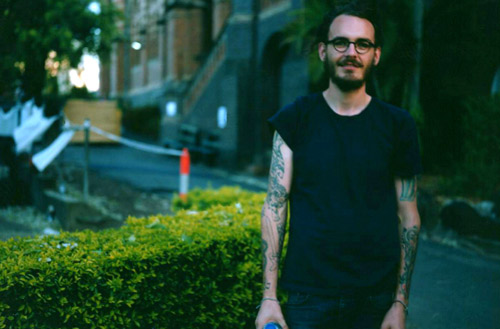 Alex Henriksson
Alex Henriksson is an alternative singer and songwriter from Brisbane, Queensland. His list of bands and projects extends back 13 years, and his interests lie with all different sides of alternative rock, pop and blues performing, production and writing. His most recent projects have been Bang Bang Boss Kelly, Museum Collective as well as songwriting collaborations with friends Matt Corby, Rohin Jones and Bud Rokesky. He has also been writing new music for the past 2 years experimenting with grooves, tones and new ways of creating music. Parts of Telluric (Matt Corby debut record) utilised his and Matts new understandings of music creation through rhythm based foundational songwriting. He is now finishing his own latest material as well as collaborations with friends and utilising musicians he has met along his journey. This music will be brought to the live stage around the country with a full band as well as a debut release in the summer. 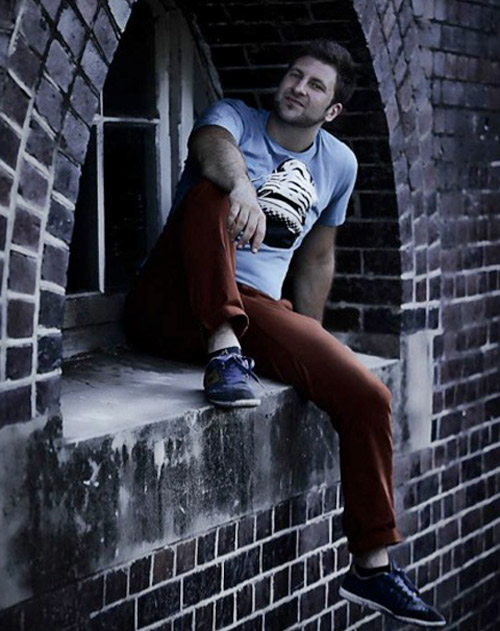 Dan Wholsner
As a city kid raised in Malmö Sweden, Dan was only 2 years old when he came in contact with a keyboard and it was already clear that Dan was going to devote his life to music. By his 11th birthday, he was already learning the fundamentals of Blues and songs by the the likes of TOTO, Jimi Hendrix, Chicago and the Beatles in ensemble class.
Dan’s influences today range far and wide. He writes and appreciates music in accordance with the philosophy that a good song is a good song, regardless of genre. However, the various expressions of soulful music have always resonated with his old soul. Dan has been based in sunny Brisbane, Australia for the last few years. There, he made a name for himself in the Australian music scene.  Dan Wolsner is a multi-instrumental musician, artist and producer that delivers a fresh, original and interesting sound. His music however still values voicing his deep connection to the roots, paying tribute to the timeless musics of Jazz, Blues, Soul, Funk and Rn’B. 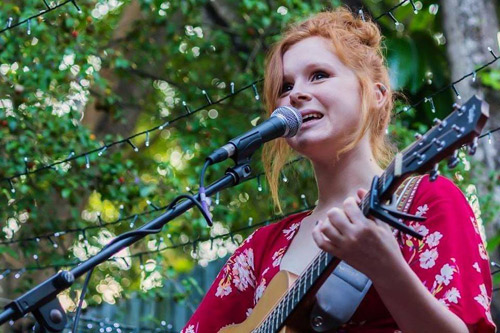 Jo Davie
Jo finds music making an invigorating experience, inspired by songstresses such as Joni Mitchell, Laura Marling and Kate Miller-Heidke. Currently completing her Bachelor of Music in Jazz voice at the Queensland Conservatorium, Jo’s songwriting is informed by both jazz and folk genres in an effort to find her own unique voice. She performs regularly in market settings, as well as at more intimate venues such as house concerts, weddings and community festivals. She has taken part in QUT’s indie 100 recording project, Sofar Sounds Brisbane, regularly performs for The City Sounds and has supported local Brisbane artists The Mulberry Collective and Isabel. Jo is currently recording her debut EP to be released this year. 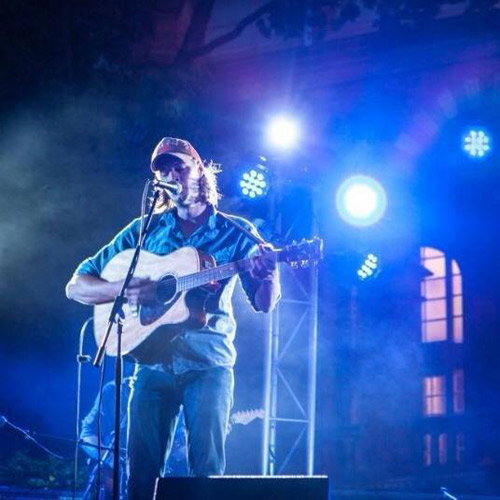 Bud Rokesky
Bud Rokesky has been playing the Brisbane original music scene for the last few years. He was one of the feature artists of Museum Collective at both Woodford Festival and The Old Museum Building. Last year saw Bud take his 5 piece band back to Woodford and share his heartfelt songs. Every song has a story, and Bud is happy to let you in on them. Between family, running his coffee shop and songwriting, Bud is still taking both his solo and full band show on the road. He also is one part of The Breakaways, a band made up of his best friends in the music business. 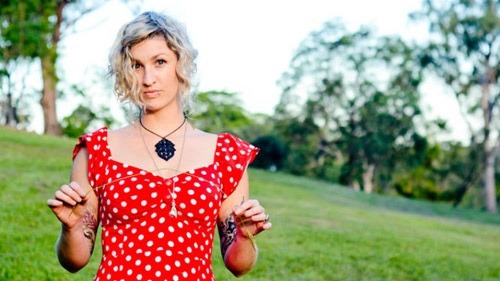 Sian Evans
2015 was a big year for Cairns come Brisbane based singer / songwriter Sian Evans. Heading out as a solo artist after 3 years touring the country and releasing records with her trio The Rusty Datsuns, she was nominated as a finalist in the Toyota Star Maker competition at Tamworth Country Music Festival in January and released her ‘How Time Has Treated Thee’ EP in June, a release that saw lead single ‘Take Me Home’ added to national rotation on ABC local radio. With renewed energy as a solo artist fuelled by new musical chemistries, idea’s, audiences and possibilities – catch Sian Evans as she launches ‘Cold Feet’ with a series of club and festival shows up and down the east coast.