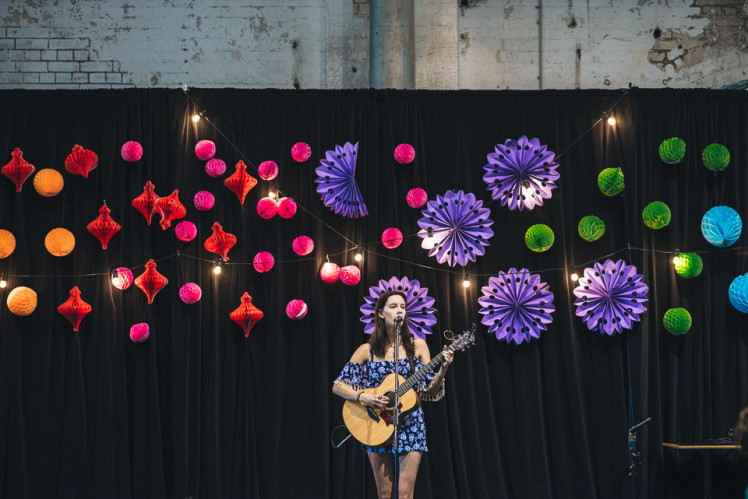 Maia Jelavic as taken by Dave Kan at our Sydney SS14 event.

We are delighted to present to you our live music line up for the Sydney AW15 Finders Keepers Markets at Australian Technology Park on Friday 8th, Saturday 8th & Sunday 10th May!  We have an impressive set of talented musicians to entertain you while you shop, eat and relax at our three day event.  See the line up and set times below as well as some snippets of the bio’s of some featured musicians. 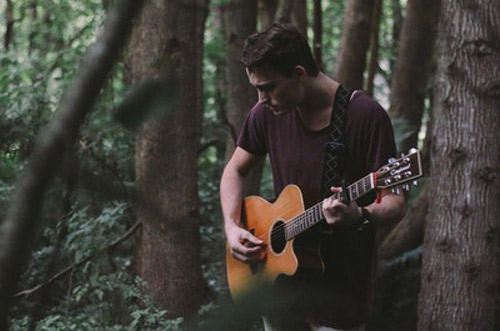 Jake Howden
To the nonchalant observer Jake Howden would seem to be your average 19 year old, but give him a guitar and an audience to sing to, and something extraordinary soon unfurls.  With a dulcet tone that’s been likened to the same sensation as eating Nutella straight from the jar, a distinct vein of decadence runs right through his wholehearted sound, sinking you deeper into your soul.
facebook.com/JHowdenMusic 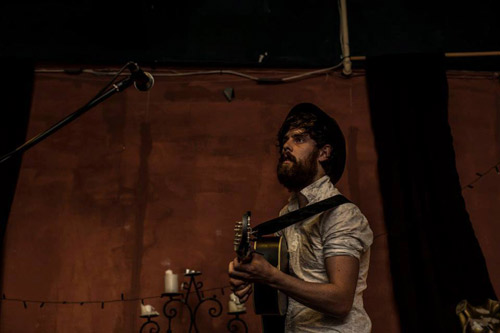 Direwolf
Drawing inspiration from artists such as Bon Iver, Ben Howard and Tallest Man on Earth.  24 year old Matt Dewar (aka “Direwolf”) is a stout product of the undiscovered indie/folk movement.
“I can hear this being a really special song to a lot of people. It’s filled with some pretty genuine emotion.” – Dave Ruby Howe, Triple J
facebook.com/direwolfmusicaus 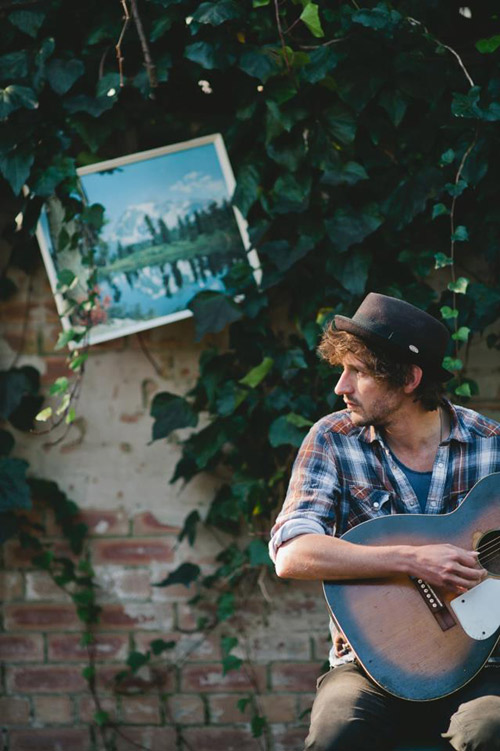 Leroy Lee
Enchanting songsmith and acoustic guitarist, LEROY LEE creates intimate and hypnotic lamp-lit tunes, drawing the listener into his unique world.  From driving guitar riffs to intricate finger-picking melodies, Leroy is reminiscent of English folk legends like Nick Drake and Bert Jansch.  His EP “Arcadia“ is an intuitive brew, weaving poetic metaphors around everyday experience, transporting us with intricate melodic textures, surprising us with his turns of phrase and sonically rich guitar landscapes – twisting and turning, leading us on an intimate journey of surprise and intrigue.
leroylee.com.au 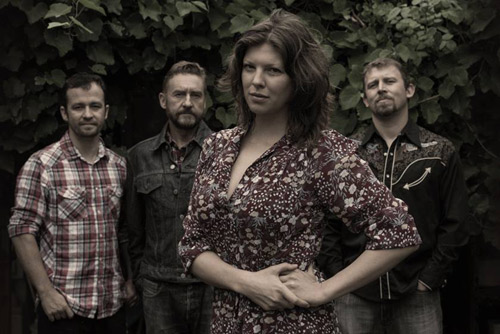 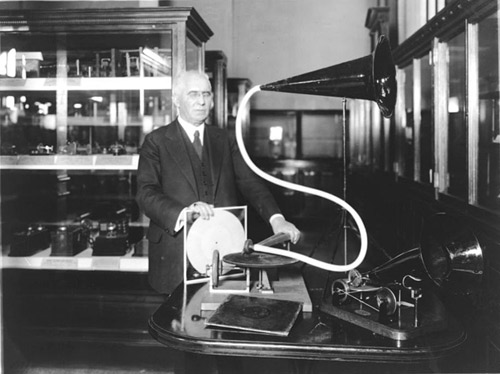 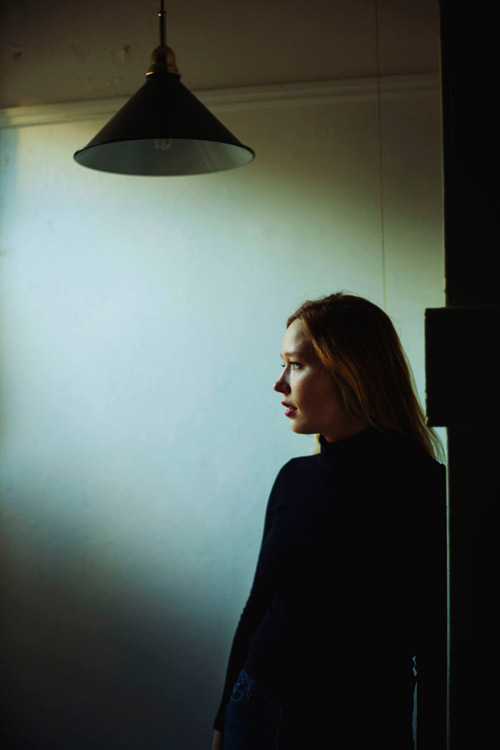 Julia Jacklin
Originally from the Blue Mountains, Julia Jacklin is a singer/songwriter who’ll put a smile on ya dial, but only for a short while.
“For four minutes I completely forgot about the world.  It was all about this song.” – Dom Alessio (Triple j)
facebook.com/juliajacklin 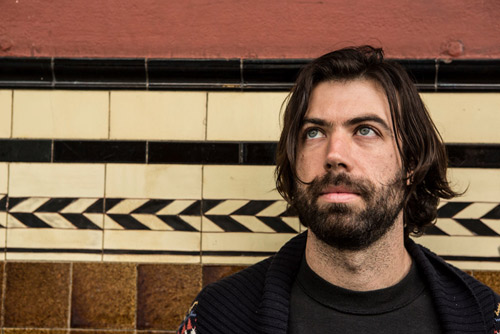 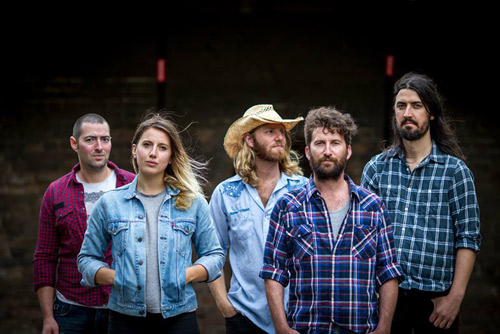 Echo Deer
Formed in 2013, Echo Deer is a Sydney based five-piece who have recently released their debut EP “Side A”.  Their music is a blend of folk, blues, country and rock, deriving influences from artists such as JJ Cale, Crosby Stills and Nash, and Fleetwood Mac.
facebook.com/echodrmusic 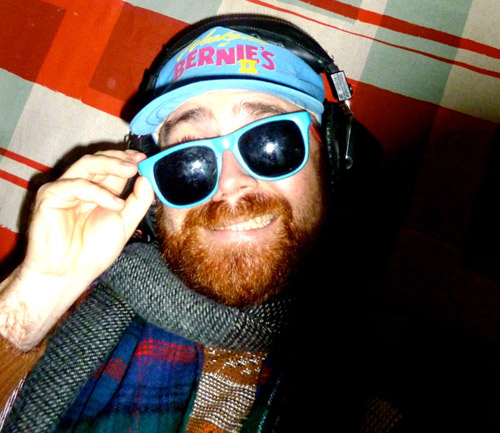 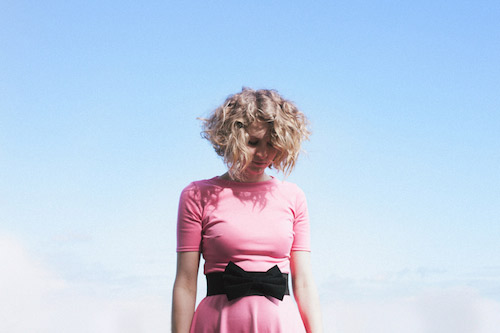 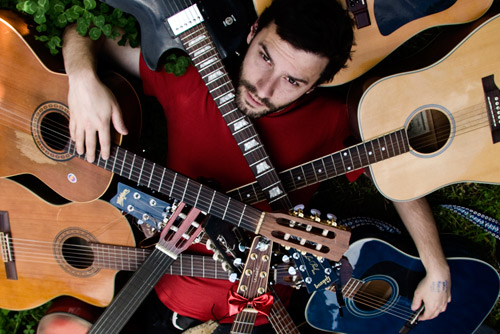 Brian Campeau
As off-putting as Brian may be, he really is a nice guy.  Admired for his simple physical beauty, his music is reflective, personal, and quite often intricate.  He’s been referred to as both left-of-centre and and a writer with great pop sensibilities.  Don’t be put off by his boldness or discomforting sense of humour.  His attitude to music is, at it’s core, quite serious.
facebook.com/briancampeaumusic