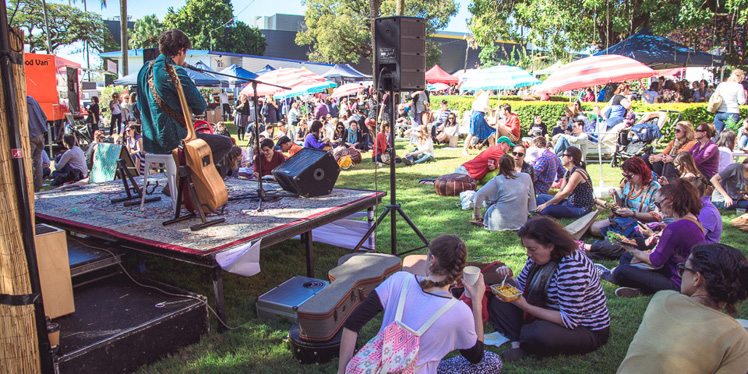 Our live music line up is now here for the Brisbane SS14 Markets at The Old Museum on Saturday 8th November & Sunday 9th November!  We have an impressive set of talented musicians to entertain you while you break from shopping on the beautiful lawn, surrounded by delicious food options and treats!  You won’t be disappointed!  Check out the below for the line up and some snippets of the bio’s of some featured musicians. 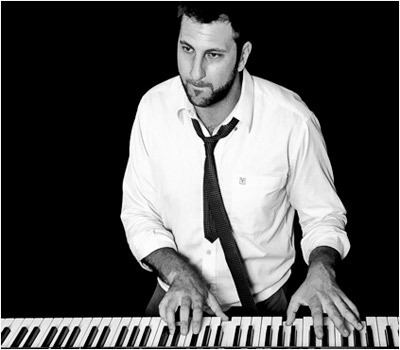 Dan Wolsner
As a city kid raised in Malmo Sweden, Dan Wolsner grew up playing piano accompanied by his voice, starting at the age of 7.  By his 11th birthday Dan was already playing TOTO in the school bands.  With his 15 + years experience on all kinds of stage environments, studios, session recording and composing, Dan has developed sensitive ears from the various angles of music.  Some of his strengths are arrangement, accessibility while retaining musical integrity (interest), rhythmic feel, stylistic knowledge, songwriting/producing and a magnetic expressiveness and groove.  While working regularly with artists like Matt Corby, and Tyrone Noonan, Dan is also a core member of the much-loved Museum Collective (part of the Old Museum, Brisbane) and has in the last year had the privilege of jamming with George Spanky McCurdy and Tim Stewart from the Lady GAGA band, members of J-Lo’s band, The Jacksons’ bassist as well as many of Australia’s elite musicians.  He has also performed at Woodford, West Coast Blues’n’Roots and Byron Bluesfest festivals and the recent Australian Of The Year festivities. Keep an eye out for Dan’s flavoursome debut EP this year. 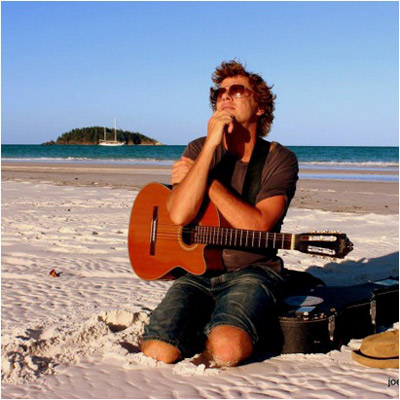 David Flower
David Flower is a singer songwriter from the east coast of Australia with progressive roots, blues and reggae influences.  He is known for his high-energy, spontaneous and entertaining performances.  Whether you experience David Flower in an intimate session or with the full power of his band you will be moved by his individual songwriting style filled with heart and passion for music.  David plays acoustic guitar, harmonica, and sitar and has a stirring dynamic voice.  David delivers his lyrics with enlightened energy and a cheeky charm, remaining unapologetically feisty; this along with his self-teach attitude on his instruments and techniques make for music that grabs the attention.  Most recently, David is proud to have his song “Ride my Wave” as the theme for the current Sunshine Coast worldwide tourism campaign.  David’s anticipated new album ‘Happy Gone Missing’ is out now
www.davidflowermusic.reverbnation.com 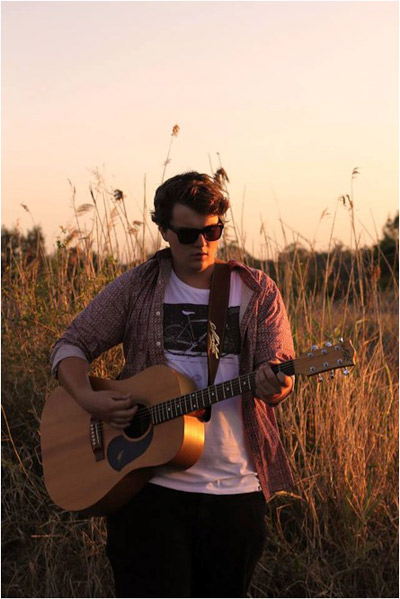 Alex Crook
Hard working, Brisbane based blues harp player turned singer/songwriter, Alex Crook, has been turning heads on the local music scene since 2011.  Influenced by the likes of Ed Sheeran, Passenger and Powderfinger, the youngster takes his distinctive voice, along with a song writing prowess well beyond his years, and blends them into an eclectic mash of acousto-folk-rock-poppy deliciousness, delivering a string of charming and heart felt narratives, filled with infectious melodies and memorable hooks, that you’ll be humming all day long.  He has supported internationally acclaimed recording artists such as Coby Grant, Jordie Lane, and Transvaal Diamond Syndicate, as well as local South-East Queensland favourites The Lamplights, Mattie Barker, Gina Horswood, and Lee Griffin (Lee Griffin and the Triple B).  At the age of 15, Alex noticed a distinct lack of blues harp players in the area, and worked at turning one of his favourite childhood toys, the harmonica, into a weapon of musical awesomeness.  And after mastering the difficult craft in just 6 months, he turned his hand to the guitar, and thus started a love affair that would soon encompass not just guitars and harps, but singing and songwriting as well, combining all of these elements together.  2014 has seen Alex slaving at Tall Poppy Studios, working on his well anticipated debut E.P. ‘Character Building’, which was released in mid 2013.  Like Alex himself, it’s definitely one not to be missed.
www.facebook.com/alexcrookmusic 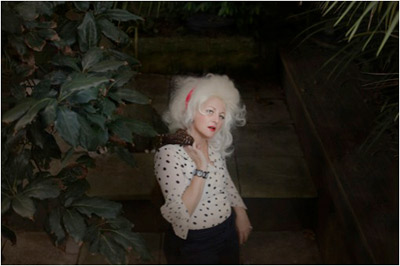 The Peppercorn Queen
Ladies and gentle men: enter The Peppercorn Queen, bending a country rock’n’roll ethos into a livid, anarchic and soul-fillingly revelatory one-woman-show-off experience.  Fearlessly covering such diverse territories as The Who’s “Dreaming From The Waist”, to a little known George Jones country entreaty called “Seasons of My Heart”,and with plenty of spirited original titles thrown in too – from the politically abstruse “Good People”, to the down-at-heart blue shirted “Ode Canadia”, and further, to her hands-in-the-air-like-you-just-don’t-care redemption song “Still F*cking UP!”, The Peppercorn Queen calls upon you to get amongst it, kiss that working weakness goodbye, and get down to that most serious business of laughing and dancing the night away.  Yeah!! “immense personality and conviction – think Chrissie Hynde lost in East Nashville!”. – Martin Jones, RHYTHMS.  In the meantime you can watch The Peppercorn Queen on YouTube