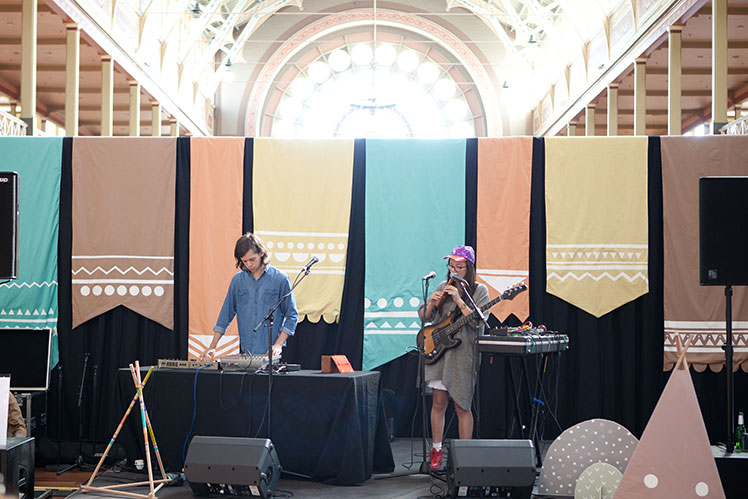 Our live music line up is now here for the Melbourne AW14 Markets at The Royal Exhibition Centre on Friday 25th July & Sunday 26th July!  We have an impressive set of talented musicians to entertain you while you shop, eat and relax at our two day event.  Check out the below for the line up and some snippets of the bio’s of some featured musicians. 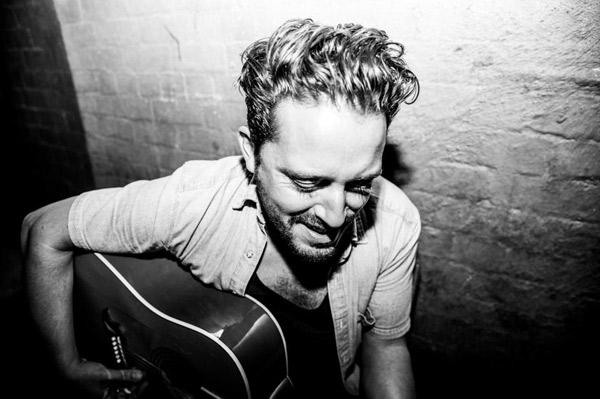 SiB
SiB is the stage name of French-born Australian fuzz soaked guitar player and raw as guts singer-songwriter Adrien Siboulet.  SiB is currently in the process of working on the final touches of the forthcoming debut LP “Loaded Heart” which has been recorded live to tape with his band at Soundpark in Northcote (Melbourne) in September 2013.  SiB has released independently two EPs “drifting part one” (2008) and “Hunter Street” (2010), both available on CD Baby, iTunes and all good Melbourne independent record stores.
www.facebook.com/listentosib 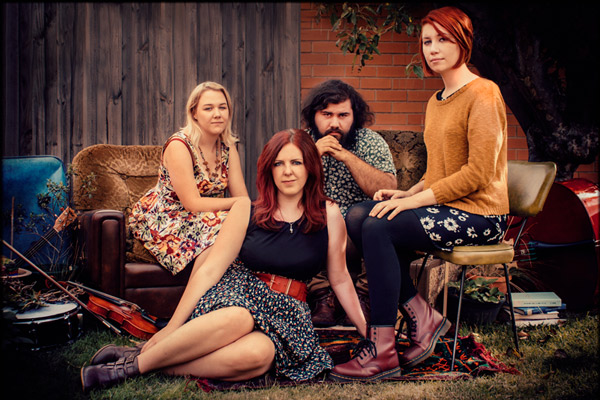 Pepperjack
This year, Pepperjack released the first single off their sophomore EP, ‘Going Home’.  A robust Australian folk number, this song captures the vivid landscapes of Australia’s east coast in the search for belonging.  Imagery of “tailgating tradies” and a country “alight with new flames” explores the emotional and physical road trip towards a clean slate.  This powerful song swells to a big finish, as brass and strings collide in a colourful arrangement reminiscent of bands like Noah and Whale, Feist and Neutral Milk Hotel.  Pepperjack’s full EP will be released in July this year.
www.facebook.com/pepperjackmusic 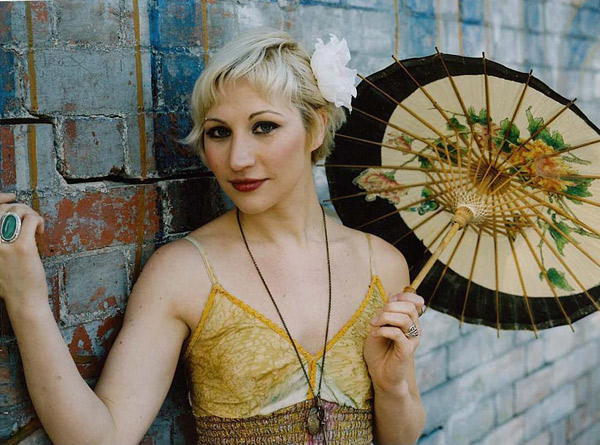 Pixie Jones
From the scrambled-egg brains of Bek Chapman comes the song-writing, often forgetful and forever playful elf, Pixie Jones!  She is unbelievably silly and likes to sing about it – a lot!  But she woke up on the wrong side of the bed this morning and she’s lost her noodle!  Can you help her remember the proper words to well-known children’s songs such as Kookaburra Sits In The Old Gum Tree and Twinkle Twinkle Little Star?  She keeps singing them wrong!  Maybe you can help her.  She also sings her original songs, but she needs your help there as well!  Pixie Jones performs at primary schools, kindergartens and festivals with her ukulele, keyboard and backing tracks and engages your special little people for up to an hour! The only rule Pixie has is that everyone joins in!
www.pixiejones.com
www.facebook.com/pixiejonesmusic 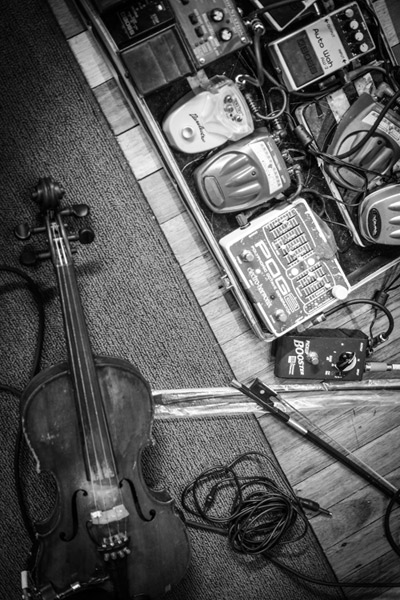 The Man Who Wasn’t There
The Man Who Wasn’t There is the solo work of Melbourne based multi instrumentalist, producer & composer Andrew Watson.  Using guitars violin, viola, kalimba and loop pedals Watson evokes a one man soundtrack evolving over the course of 45 minutes.  A veteran of the Melbourne music scene, Watson has acted as the principle composer for The Interim Lovers, co-scored the Melbourne International Arts Festival show ‘Elemental’ and both recorded and performed live with a host of bands including Anne of the Wolves, Empire of Poets, Midnight Scavengers, Jack on Fire, Vampillia (Japan) and Waywardbreed to name just a few.
www.facebook.com/TMWWT 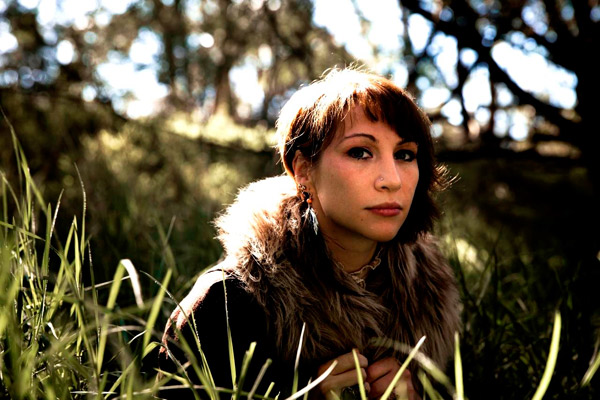 Anne of The Wolves
Melbourne quintet Anne of the Wolves combine dark folk tones, sultry blues, gypsy jazz and wistful pop ballads to form a melodically fresh new sound which has received an onset of positive attention both here and overseas!  Bek Chapman, (of a Capella girl group The Nymphs), fronts the band with an engaging vocal versatility.  Chapman’s voice possesses a purity that will remind older acid-folk fans of Marianne Segal or the Mellow Candle girls whilst her operatic kookiness and jazzy growls are reminiscent of Kate Bush or early Tori Amos.  Nathaniel Poynter on clarinet (Lamarama) has a laid back demeanour which contrasts nicely with his abundance of natural jazz talent which he shows off to whoops of delight from the audience. This then forges with the raw improvisational and often chaotic fervor of Andrew “Dr” Watson (waywardbreed) on violin, who channels The Dirty Three whilst he moves like a man possessed, often breaking a bow or two in the process!  Hayley Jones-Buckley and Matt Gibson (Pinky Beecroft and the White Russians and Stitched Up), make up the cracking rhythm section of intricate double bass and transcendent percussion.
www.anneofthewolves.com
www.facebook.com/anneofthewolves 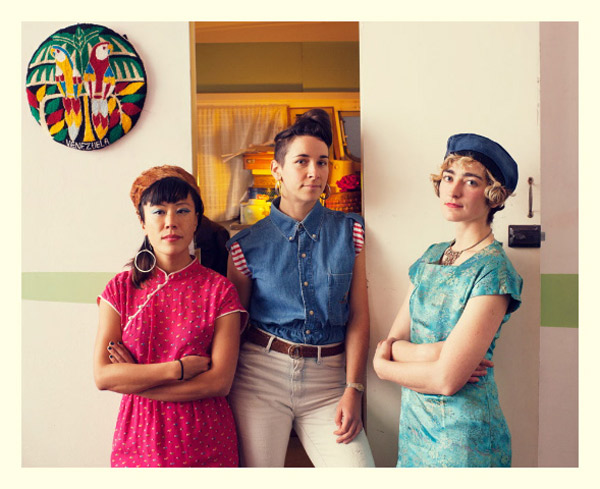 Empat Lima
Hypnotised by the garage sounds of the 60’s Asian/Western explosion, they gather material from psychedelic Thai, traditional Japanese epics and dreamy Indonesian pop, putting their own colourful twist on it to make one balmy night of dancing A- go-go. Empat Lima means 45 in Bahasa Indonesian.  With super twangy guitars, exotic serene voices and a driving rhythm section of bass and drums this 3 piece girl group embark on a journey across oceans.  With sounds that evoke the hot perfumed air of Jakarta before rain and the noisy pink neon excitement of Osaka these girls bring a fresh upbeat garage pop style to the scene.
www.facebook.com/empatlimaband