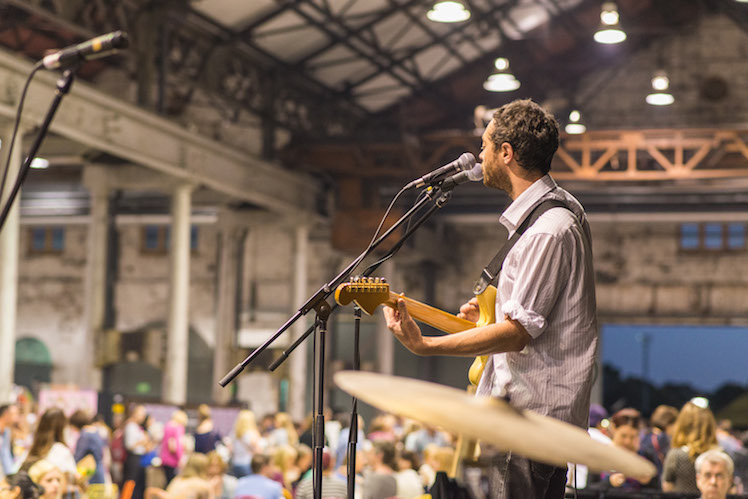 We are delighted to present to you our live music line up for the Sydney AW14 Finders Keepers Markets at Australian Technology Park on Friday 6th June & Saturday 7th June!  We have an impressive set of talented musicians to entertain you while you shop, eat and relax at our two day event.  We guarantee, you won’t be disappointed!  See the line up and set times below as well as some snippets of the bio’s of some featured musicians. 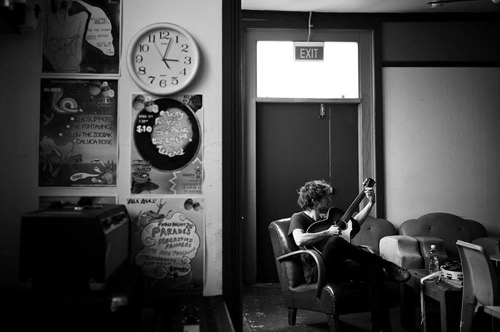 Leroy Lee
Songsmith and guitarist Leroy Lee creates intimate, hypnotic tunes drawing the listener into his unique world.  From driving guitar riffs to intricate finger-picking melodies, Leroy is reminiscent of English folk legends like Nick Drake and Bert Jansch.
Based in Sydney, Australia Leroy was named Triple J’s “Unearthed” winner in 2009 and best known for his lamp-lit folk tune “Drawing Smoke” (which featured on Packed To The Rafters), Leroy has spent the last few years traversing Australia performing with the likes of The Frames (The Swell Season), Missy Higgins, Lior, Folk Uke, Steve Poltz, Kaki King, Lisa Mitchell, and Jeff Lang.  Float along on his melodic tendrils, and be uplifted by his refreshing vocals.  This is one performer guaranteed to leave you with a contemplative smile. 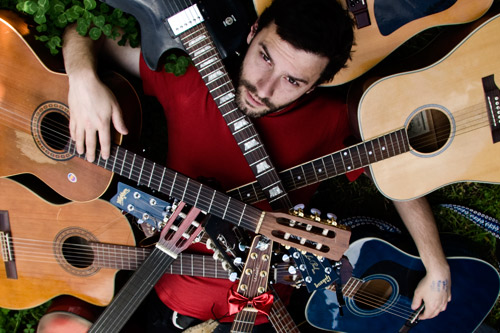 Brian Campeau
As off-putting as Brian may be, he really is a nice guy.  Admired for his simple physical beauty, his music is reflective, personal, and quite often intricate.  He’s been referred to as both left-of-centre and a writer with great pop sensibilities.  Don’t be put off by his boldness or discomforting sense of humour.  His attitude to music is, at it’s core, quite serious. 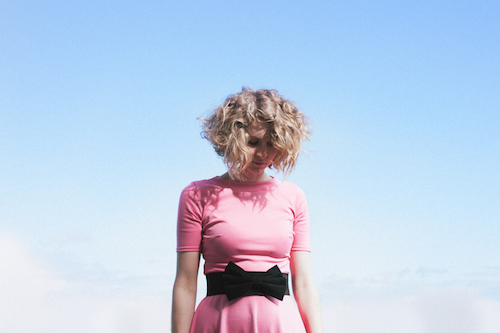 Katie Wighton
Sydney-based singer-songwriter Katie Wighton’s artistry defies definition. She’s that rare combination.  Intensely musical. Surprisingly original. A solo performer whose fragile beauty and sheer honesty leaves audiences spellbound.  Katie has shared the stage with some of Australia’s best and most original musicians – Elana Stone, Brian Campeau, Leroy Lee, Jack Carty and Danny Widdicombe to name a few.  Most recently she performed with Kate Miller-Heidke as part of Vivid 2014 at The Sydney Opera house and was involved in Beck’s Song Reader, a project driven by Brian Campeau and including such artists as Josh Pyke and Jonathan Boulet. 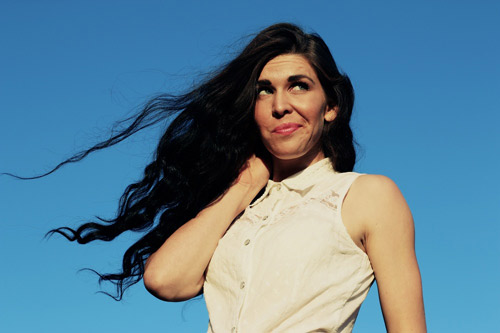 Fanny Lumsden & The Thrillseekers
For a lass that can shoot a gun, ride a horse and write songs while driving a tractor, Fanny Lumsden is the genuine article.  With her impeccable voice and timeless skill for songwriting, Fanny and the Thrillseekers deliver a ‘kick-arse country hoedown’ that combines pure country twang and folk-fuelled shuffles while embracing pop and Americana flavours and grounding them in traditional musical terrain.
Their latest single Sea Elephant School reached #4 on Triple J unearthed Roots charts and #6 on Airlit Great Southern Radio charts.  The band have spent the last year touring the country playing festivals to country halls and everything in between.  Fanny and the boys are currently working on their debut Album due out later this year and have just launched a POZIBLE campaign to help make the music… possible. 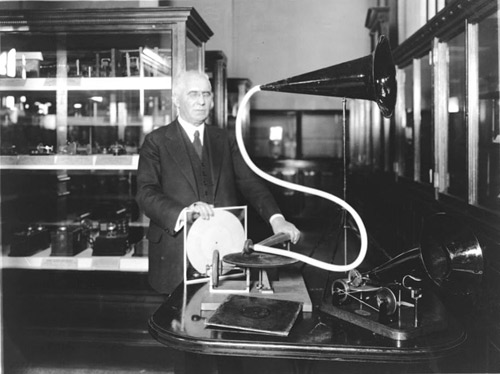 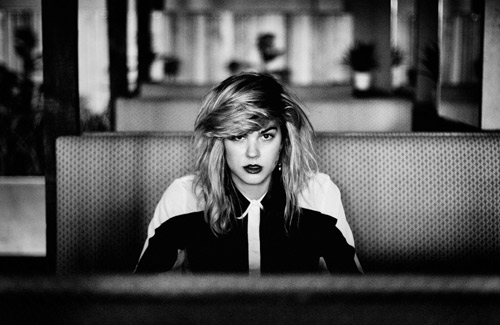 Bec Sandridge
Inspired by adventure and loss, Bec Sandridge’s newly anticipated EP, WILD HEART, paints six tales decorated in nostalgia and wonder. As listeners we are guided throughout the streets of Los Angeles, New York and London by haunting yet sweet and catchy vocal melodies, majestic trumpet lines and shuffling drums and piano.  Working with producers Mark Myers (The Middle East) and Tony Dupe (Holly Throsby), WILD HEART is a more mature and sure ‘Bec Sandridge’ sound; we are welcomed in to listen to a secret.  Though from the small sea-side town of Stanwell Park, NSW, at twenty-two, Sandridge has shared the stage with acts as varied as Husky, Passenger, Diesel, Andy Bull, Owl Eyes, Stu Larsen and Adalita (Magic Dirt) throughout the UK, US and Australia. 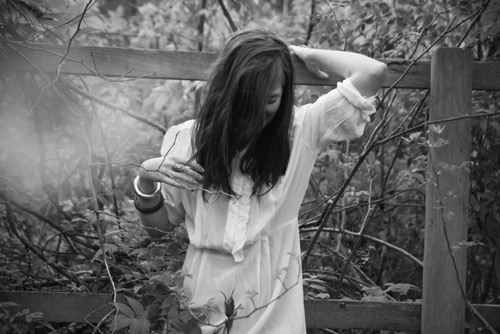 Hannah Marjorie
Sydney based folk songstress Hannah Marjorie is a quiet revelation on the Australian indie-folk scene.  Her music invokes a gentle calm as she delivers her intricately crafted lyrical vessels.  Originally from Melbourne, Hannah moved to study at West Australia’s acclaimed Academy of Performing Arts (WAAPA) and proceeded to relocate to Sydney where she has spent years quietly honing her craft.  As a founding member of all girl country-folk band ‘All Our Exes Live in Texas’, Hannah has stunned audiences from Perth to Castlemaine and her solo explorations are sure to leave audiences equally breathless. 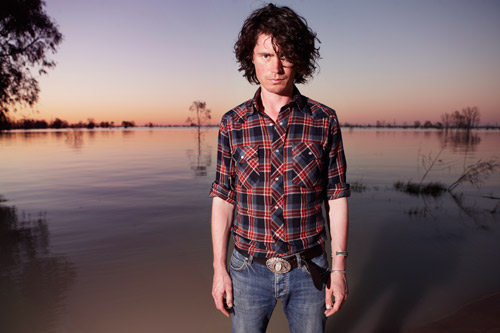 Boy Outside
UK born, Sydney based singer-songwriter Aidan Cooney, a.k.a. Boy Outside, writes and sings songs with a heady mix of alt-country, blues and a heart full of Americana.  A troubadour with a penchant for infectious hooks have drawn comparisons to Chris Isaak and Johnny Cash. 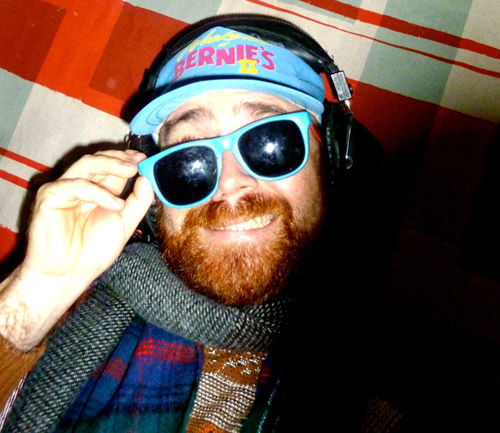