Here is our live music line up for the SS13 Sydney Markets on this week Friday 6th December (evening) & Saturday 7th December! Check out the below for the line up and some snippets of the bio’s of some featured musicians. We look forward to another great line-up of Sydney music! 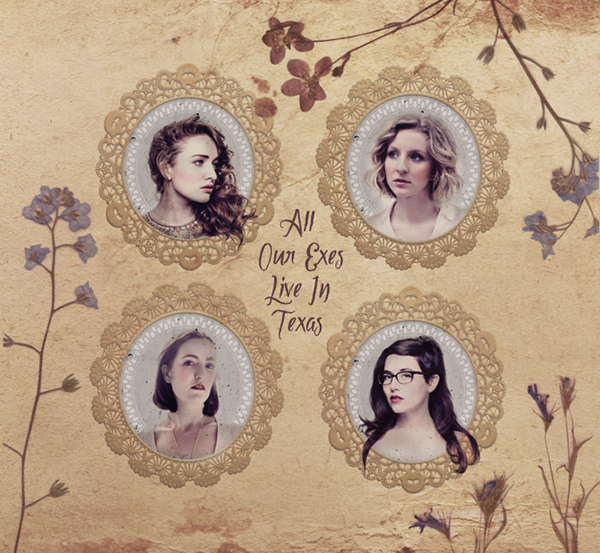 All Our Exes Live In Texas 6pm – Fri
If ripper songs sung in arresting harmony by four clever, sexy ladies is something you think you might be interested in, go see All Our Exes Live in Texas. Having already sold out venues such as The Vanguard in Sydney since their formation in February 2013, All Our Exes deliver tunes that are clearly crafted with taste, care and skill in the context of a spontaneous, playful and utterly charming live show.

All Our Exes is a fantasy draft of Sydney musical talent – Elana Stone, Katie Wighton, Hannah Crofts and Georgia Mooney – all crackerjack performers in their own right, here combining like a Voltron of musical tastiness.

On mandolin, accordion, ukelele and guitar, All Our Exes evoke classic bluegrass and share the ‘entertainment is not a dirty word’ credo with some of the greats of country music. Go see the Exes. And try not to fall in love too much. It’s embarrassing.
www.facebook.com/allourexesliveintexas 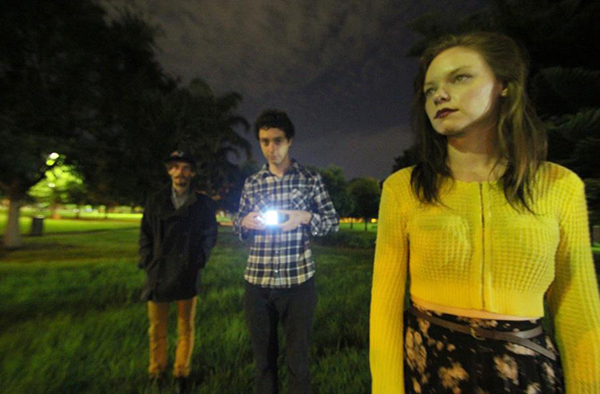 Shady Lane (Solo) 7pm – Fri
They say to keep your friends close and your enemies closer, but how do you handle encounters with creatures so wicked they drift into your dreams and haunt your being? Sucker punch them from the inside, and write your next album for the nasty beasts, dedicating each and every note, lyric, strum and beat to their extinction. This is how Shady Lane, have tackled terror in their second album, Built Guilt, a wistful but wise big brother to 2009’s Here We Go, Down the Black Hole. Comrades in arms, Shady Lane consists of the project’s mastermind, Jordy Lane on guitars and vocals, with Pete Avard on drums, Sarah Jullienne on synth and Conrad Richters (Richard In Your Mind) on bass.
www.riceisnice.net/artists/shady-lane 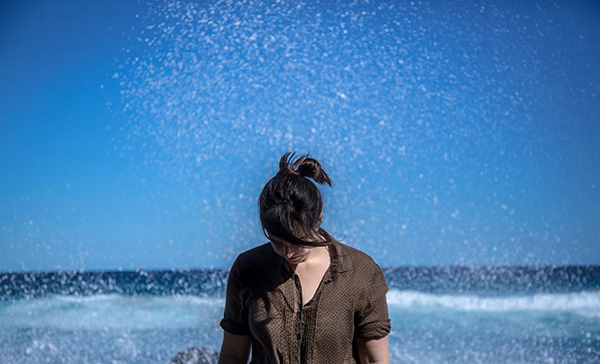 Emma Davis 8pm – Fri
Described by Triple j as “one of the great quiet achievers of the Sydney scene”, London-born songwriter Emma Davis has been gradually leaving her mark since moving to Australia 9 years ago. Her debut record, co-produced in a small bedroom studio in Newtown, showed an impressive display of intricate guitar work, careful production and honest storytelling and went on to receive national radio play and some very glowing reviews. After a string of nation-wide shows, Emma went on to support the likes of Husky, Matt Corby and Andy Bull, had singles featured in nationwide television ads, had numerous Peats Ridge and Secret Garden festival appearances and was even chosen as a finalist for an FBi SMAC (Sydney Music Arts and Culture) award.
www.facebook.com/emmadavismusic 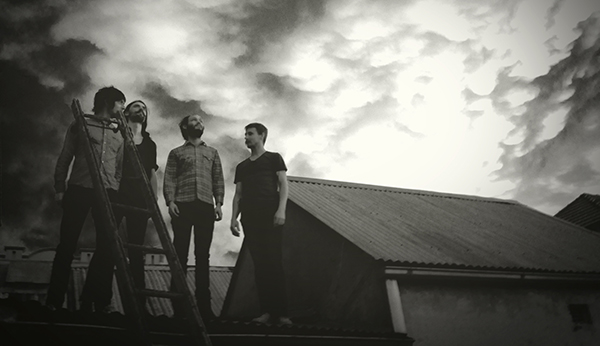 High Ceilings 9pm – Fri
The High Ceilings are a four piece band from Sydney. They have been playing dynamic live shows for the last six months and gained a strong following for their uniquely blended alt country with Crazy Horse inspired guitar sound. This coupled with Benedict Horder’s crafted poetic lyrics give the band a dark melodic grounding from which the music rises to improvised noise soundscapes. 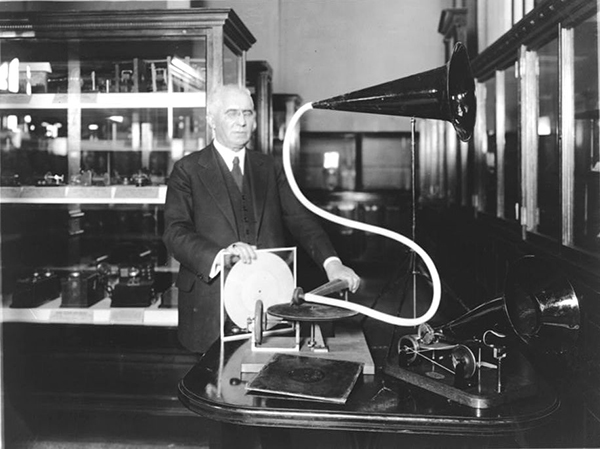 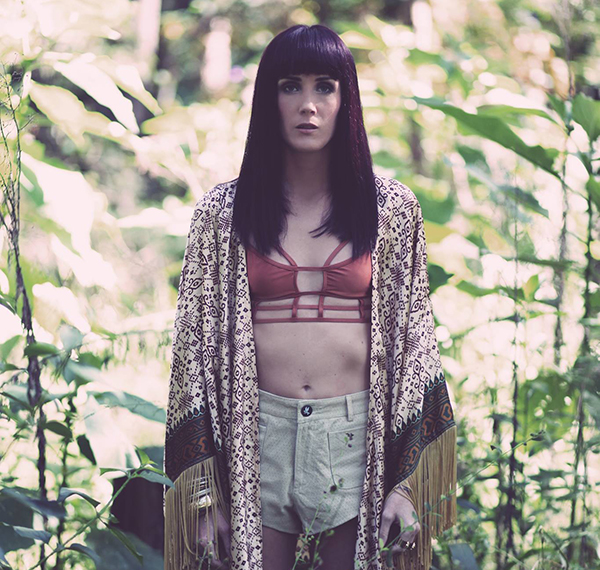 Larissa McKay 12pm – Sat
With her infectious new single Boat getting airplay in Sydney and Melbourne – which ascended to #1 on Triple J’s Unearthed pop chart – and a forthcoming five-song EP on the launchpad, nice things are happening for Northern Beaches singer/songwriter Larissa McKay.
Now comfortably embedded back in the Sydney music scene, Larissa is enjoying the sand between her toes after three years spent performing and recording in London.   Described as “the hardest working unsigned artist in London” Larissa played many prominent London clubs including Ronnie Scott’s and shared the bill with fellow Aussies Sarah Blasko, Eskimo Joe, Hungry Kids of Hungary, Ellie Goulding and one memorable night jammed with INXS. Festival appearances included The Great Escape UK, Festival Of The Sun, and The Aussie BBQ.   Along the way, her song Ricocheted (a previous #1 on JJJ’s Unearthed pop chart) won her a Billboard Songwriting Award, and her UK-made music videos were shown on the ABC’s Rage, as well as being a finalist in MusicOz for 2013.
www.facebook.com/larissamckaymusic 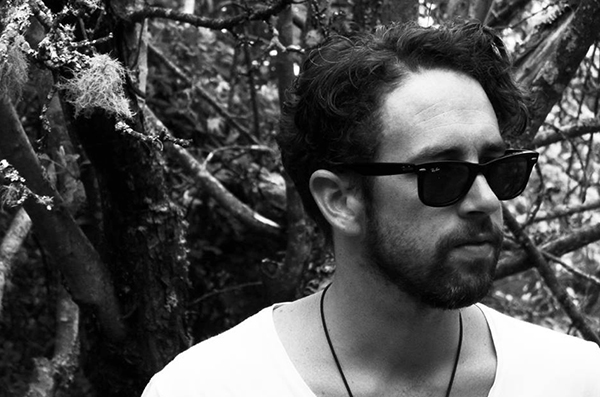 Aidan Roberts 1pm – Sat
Aidan Roberts is a singer-songwriter, multi-instrumentalist and illustrator from the Blue Mountains. He is a founding member of acclaimed psychedelic folk-rock group, Belles Will Ring (Architecture/Remote Control), and has also released three albums as a solo artist under the name The Maple Trail (Broken Stone Records). He has also been a long-standing collaborator and guitarist with the ARIA nominated singer, Lanie Lane.
Since 2009, Aidan has found international success in the award-winning production, Tubular Bells for Two. He has also composed scores for theatre, including Hamlet (Harlos Productions, 2009 & 2010), Tattoo (Griffin Theatre Company, 2009), Some Voices (Lockup Theatre, 2008) King Lear (Harlos Productions, 2007), and Titus: The Ultimate Murder Ballad Musical (Gumption Ubertheatre, 2006).
Aidan is currently putting finishing touches on two solo albums (to be released in 2014) and a 9-part sound, music & graphic adventure ‘The Dead City Lullabies’.
brokenstonerecords.com/artists/the-maple-trail/ 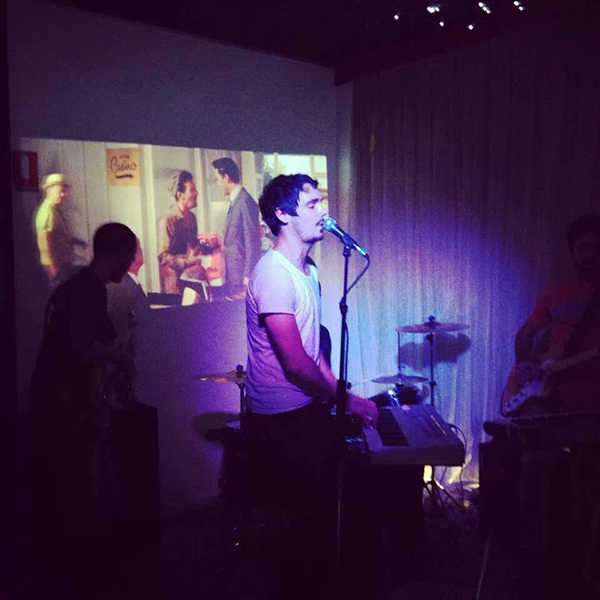 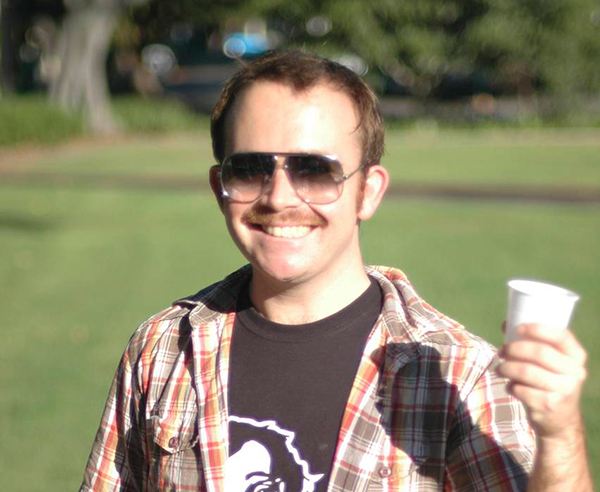 DJ Dylabolical 3pm – Sat
DJ Dylabolical is one of Sydney’s finer purveyors of forgotten retro pop, upbeat genre-defying party tunes from all eras and, for lack of a better term, “chilled cheese”. He currently runs the monthly 60s dance party TWIST AND SHOUT and has previously played at the Sydney Festival, the Gumball Festival, Black Cherry, Shameless, Purple Sneakers, This is Not Art and the Underbelly Arts Festival.
dylabsoundsystem.wordpress.com/