Here is our live music line up for the SS13 Brisbane Markets on this weekend Saturday 16th & Sunday 17th November! Check out the below for the line up and some snippets of the bio’s of some featured musicians. We look forward to another great line-up of Brisbane music! 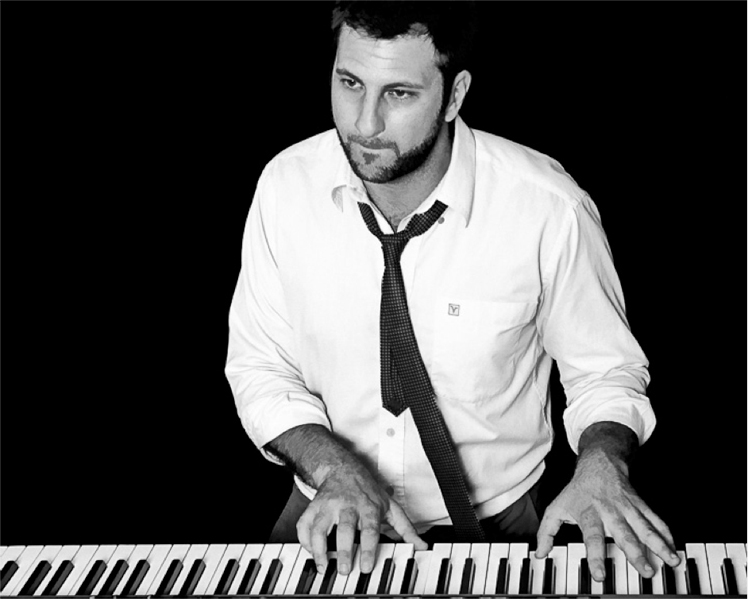 Dan Wolsner
As a city kid raised in Malmo Sweden, Dan Wolsner grew up playing piano accompanied by his voice, starting at the age of 7. By his 11th birthday Dan was already playing TOTO in the school bands. After having finished a music production degree in 2006 in Sweden, he has studied, worked with, breathed and lived music in various corners of the world. He is an artist with a fresh and interesting sound yet has a strong connection to the music of the past.
With his 15 + years experience on all kinds of stage environments, studios, session recording and composing, Dan has developed sensitive ears from the various angles of music. Some of his strengths are arrangement, accessibility while retaining musical integrity (interest), rhythmic feel, stylistic knowledge, songwriting/producing and a magnetic expressiveness and groove. With a wide range of upcoming gigs and collaborative projects, Dan Wolsner is quickly becoming a familiar face in the Brisbane music scene. 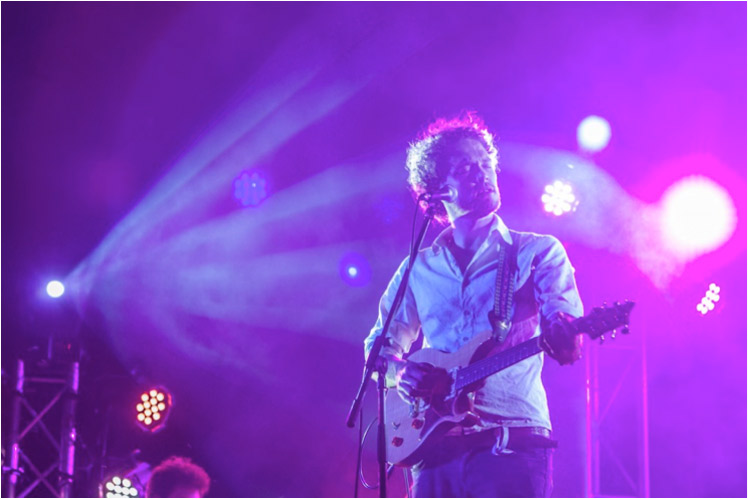 Sleepy Tea
Sleepy Tea are a newly formed band out of Brisbane. Their music is a little bit atmospheric and has some sweet-ass electronic moments. featuring well loved songwriter Tom Wearne. This will be a musical occasion to write in your diary about.
www.youtu.be/3J4_DBaptdo 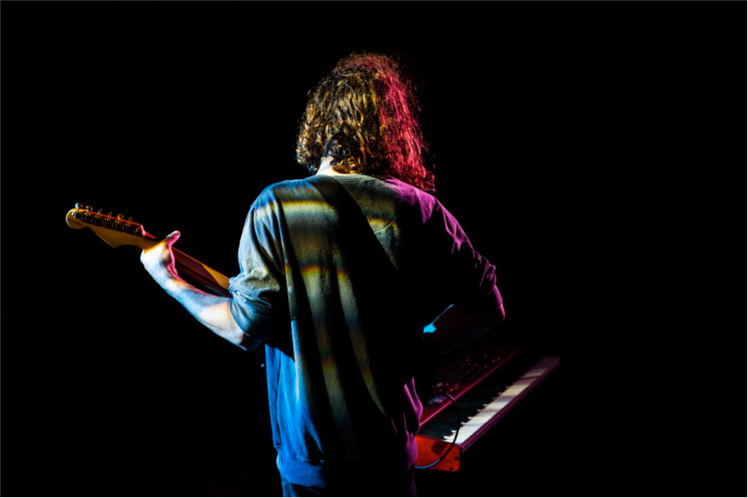 Rohin Jones
R.L. Jones is Rohin Jones; former member of The Middle East and producer with Museum Collective. Rohin has continued to write and record music since the band’s final performance at 2011’s Splendour in the Grass festival, with a full-length album expected early in 2013.
Splitting his time between his native Townsville and his newer ‘sort of’ home in Sydney, Rohin has found the time and the space to develop a host of new songs, some of which have been in existence for as long as two years.
www.youtu.be/SVhB6s30SWg 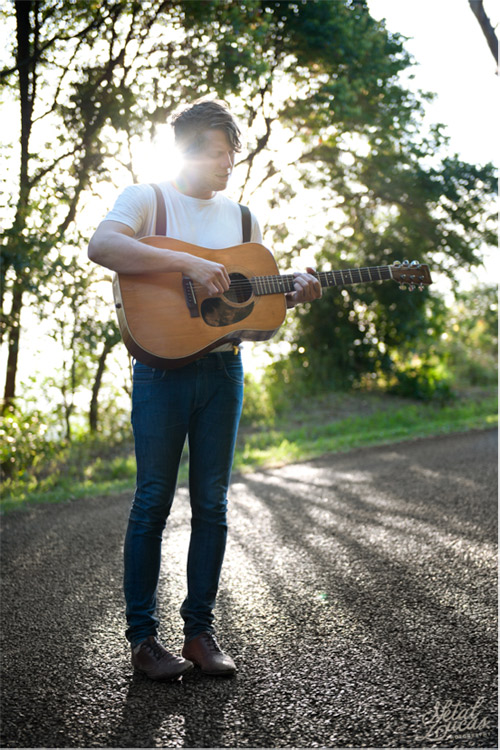 Josh Rennie-Hynes
Josh Rennie-Hynes is a singer/songwriter hailing from Brisbane, Australia. He combines his small town, humble upbringings, together with his passion for travel, story telling and life, to create honest, heartfelt music. 2013 has been a big year for Josh, he released his debut, self titled album in late 2012, playing countless live shows right up and down the Australian east coast, to much acclaim.
The first single off the album ‘Dreaming’ receiving Triple J, ABC radio national and community radio airplay. The second single ‘Grandis’ was released and is being received equally as well, coinciding with the release of the film clip and solid radio airplay. Josh also played at this years Caloundra music festival, and is also playing at the Woodford folk festival, sharing the line up with amazing national and international acts. Josh was also a finalist in the 2013 Telstra road to discovery program.
Josh is currently recording his follow up album with renowned Australian ARIA award winning producer and artist Shane Nicholson. The album will be released in early 2014.
www.joshrenniehynes.com
www.facebook.com/joshrenniehynes 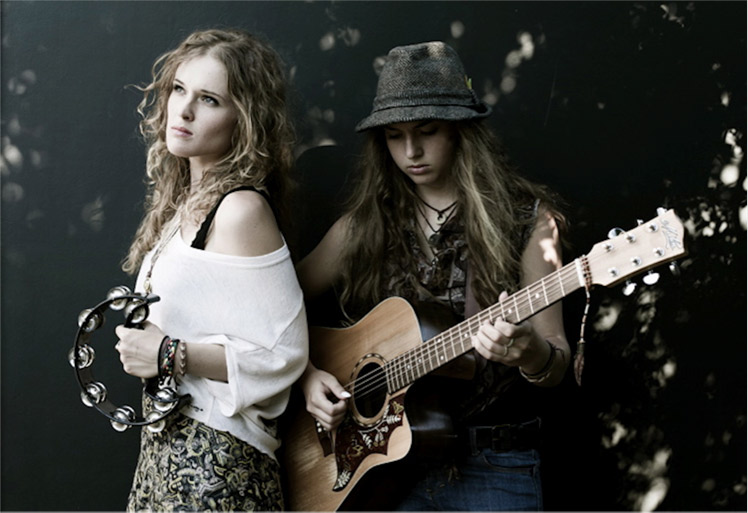 Siskin River
It’s been a huge year for Siskin River. Following the release of their debut EP in 2012, their ‘Up’ EP in 2013, twenty months touring and living out the back of the Siskimobile, and performances at an astounding number of festivals and shows around Australia including Woodford Folk Festival, Caloundra Music Festival, Port Fairy, Nannup and Festival of the Sun to name but a few, the compact sister duo have now just finished recording their Debut Album to be released this February 2014.
A compact duo with big sound, Siskin River deliver an original style of folky blues, with a stomping groove factor, delectable riffs, fast fingers, and evocative lyrics. With Tullara’s unique style of guitar tapping, and Shalane’s earthy vocals, these sisters redefine the term ‘sibling rivalry’.