Our live music line up is now here for the AW13 Melbourne Markets on Friday 5th & Saturday 6th April! We have 2 days of an array of wonderful live music arranged. The live music is FREE for everyone to enjoy, however don’t forget that the new Melbourne Markets is a gold coin donation entry. We can tell you now, you won’t be disappointed… Check out the below for the line up and some snippets of the bio’s of some featured musicians. 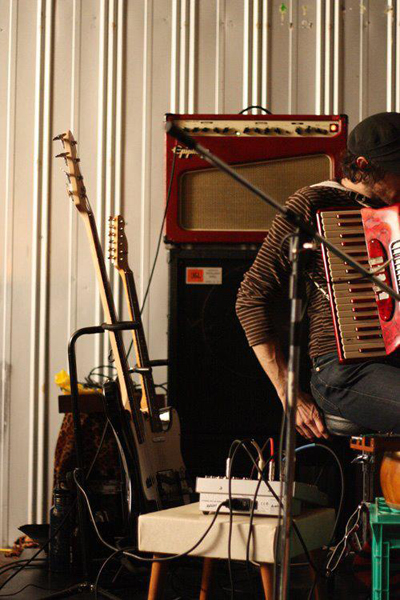 Great Earthquake:
Noah Symons is a visual artist and musician who performs under the moniker “Great Earthquake”. In his musical performance Noah utilises a number of instruments to create soundscapes, organically built up in time, with a strong emphasis on rhythm. Often referred to as a scientist or magician, Noah uses illusions and trickery that pushes the boundaries of what is the ‘one man band’

In performance Noah has seldom stayed still, playing shows to his home crowd in Melbourne and also touring Sydney, Hobart and Adelaide. Noah is currently working on the follow up to Drawings which will be titled ‘Mind Maps’ which is being released on Lost and Lonesome on April 19th 2013. The first double single has already been released from it and it features the tracks ‘Mind Maps’ & ‘Appropriate’. 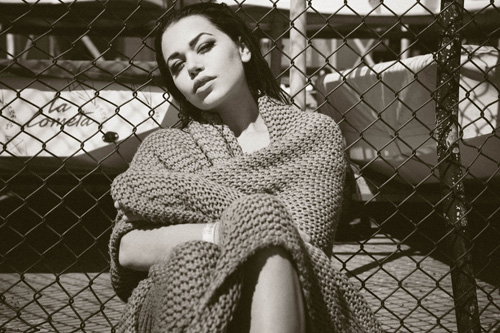 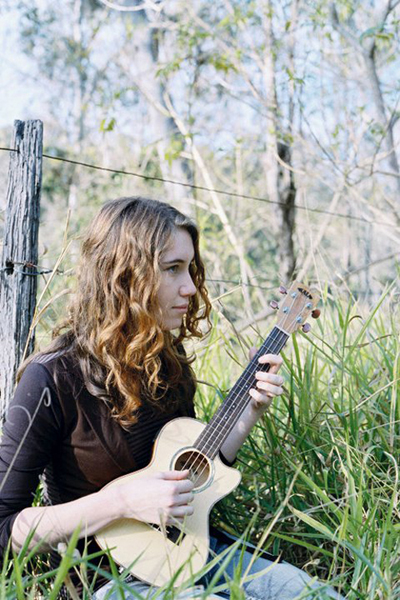 Lauren Moore:
Lauren Moore is a fast-emerging talent in Melbourne’s indie-folk scene. Her music is characterised by delicate, poignant song-writing and astute lyrical observation of interpersonal subtleties. Her recordings utilise a combination of both 6- and 12-string guitar, soprano and tenor ukulele, ambient backing-vocals, and improvised percussive elements including a chicken egg, her cat purring, and a jar of nails. Lauren’s live set constitutes multi-instrumental textures and sweet melodic nuance. 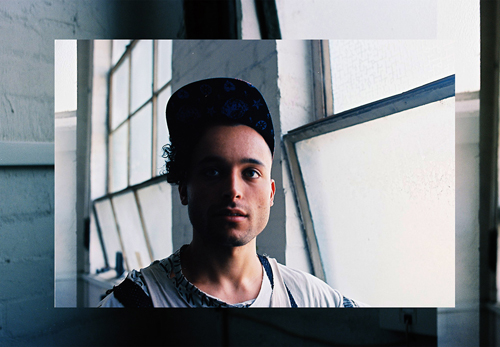 Oscar KeySung:
Melbourne-based Oscar Key Sung known for his refreshingly spacious productions, buoyant performances, and a sumptuous voice that harkens back to a classic lineage of heart-on-sleeve r ‘n’ b frontmen. Oscar spent the majority of 2012 in the studio (Bedroom) working on his debut album under his Key Sung moniker, which is unreleased. To hear what he has been working on, come and see him live! 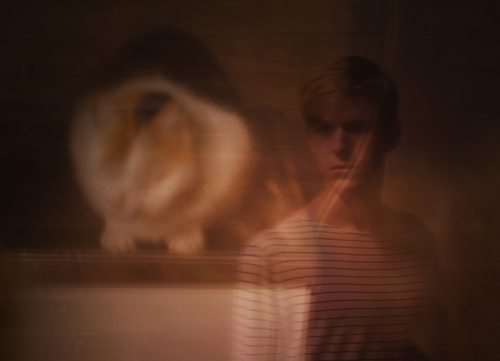 Wallace’s work is rich in symbolism; narrations of unwanted and uncontrollable realities, but ideologically hopeful, optimistic and confident, seamlessly weaving violin, glockenspiel, piano and a plethora of other instruments into a glorious yet unmistakably poignant artistic vision, fortified by haunting and cavernous vocals. Steadily honing his craft, Wallace has been building a legion of fans around the globe. He’s recently toured nationally playing prestigious theatres with the likes of Sarah Blasko and Beach House and has also been the support act of choice for the likes of tUNE-yARDS, Julianna Barwick, How To Dress Well and Perfume Genius. 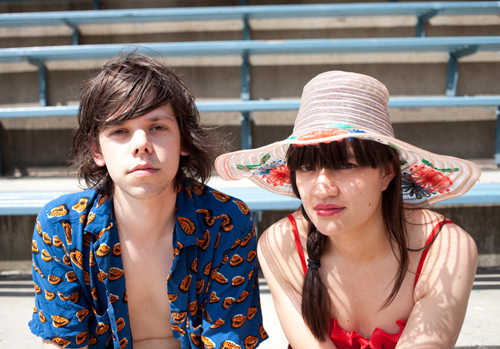 Fox + Sui:
Fox + Sui are Andras Fox and Sui Zhen, two musicians who share a love of early electronic music and pacific ambience. Their new single ‘Summer Storm’ is a lo-fidelity collaboration that begins with the sound of water lapping against the mixing desk.

Fox + Sui met in 2010 as participants at the Red Bull Music Academy in London. Respective solo releases in 2012 quietly announced Sui Zhen as a songwriter with a knack for improvisation and experimentation within traditional structures, and Andras Fox as an electronic musician who negotiates a range of moods, tones and wood panelled instruments with finesse.
As a duo Fox + Sui fold together a sophisticated selection of shared influences including James Pants, Antena and Arthur Lyman. They create their own brand of dream pop that toys with traditional pop sensibilities and finds understated revelry in the details. Their’s is sound that incorporates the knowing naiveté of folk art and the simplicity of garage electronica.