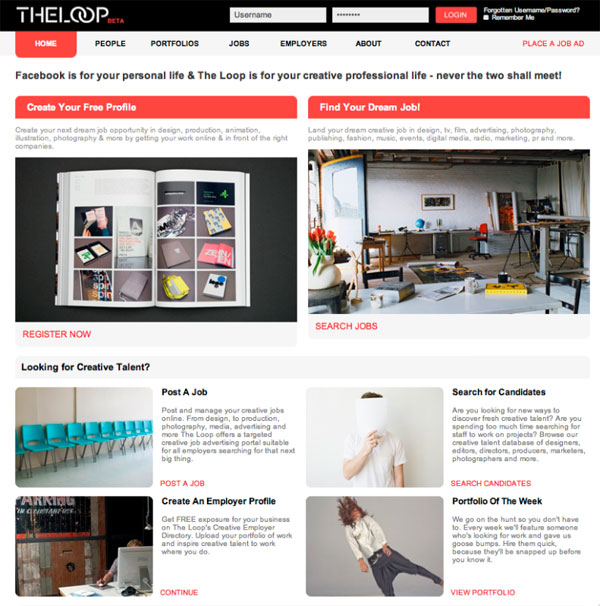 FK talks to Pip Jamieson, one half of amazing new networking website for creative Australians The Loop.

Tell us about the concept behind your new website The Loop.
THE LOOP is a brand new career networking site for people in Australian creative industries including designers, animators, illustrators, art directors, artists, photographers, writers, directors, producers and other creative-minded & technical roles. It’s like a mix of Facebook, LinkedIn, YouTube and Seek.
It’s a place where creatives can promote themselves online by creating a free online multimedia profile; including portfolio, showreel and resume. The aim of the site is to help connect creatives with one-another and with industry, with the eventual aim of bagging them that dream collaborator, job or client.

What are your backgrounds and how did it lead it developing The Loop?
My partner in crime (Matt) and I used to work at MTV; Matt in Digital and I was in Marketing. The idea for The Loop was born out of my frustration in finding fresh creative talent – we were overly dependent on word of mouth and incredible people were slipping through the net.
On the flip side Matt, being the digital guy, was constantly being asked by other creatives for advice on the best way to build their own websites to showcase their work online and promote themselves to potential employers and clients. We brought these two frustrations together and The Loop was born. 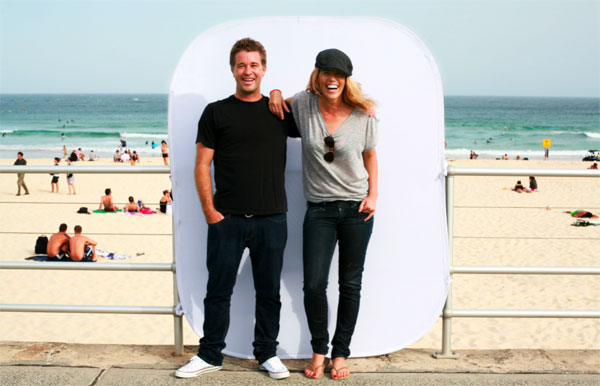 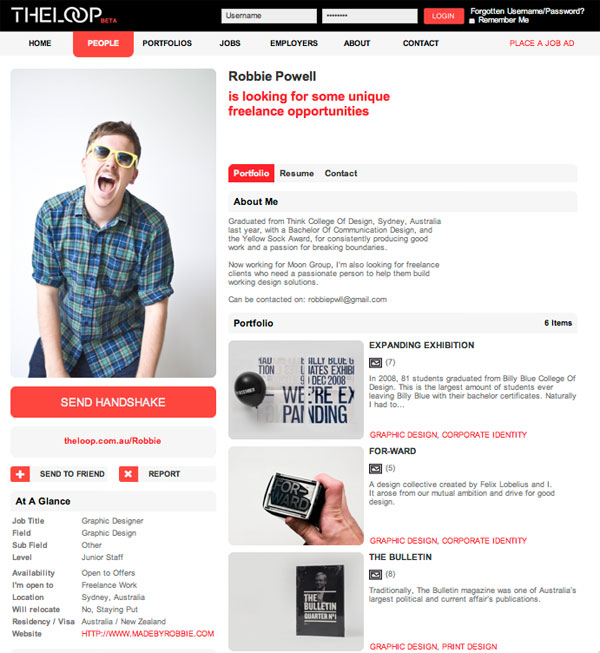 How long has it been live and what has the response been so far?
We’ve only been live for just over four months and to be honest we’ve been totally overwhelmed by the response with 3500 + Australian creatives already profiling themselves on the site and traffic doubling week on week. We’ve also been lucky enough to attract some incredible Australian brands to the site including: Discovery Networks, Frost Design, Animal Logic, MTV Networks, Moon Communications, Jack Watts Currie, Toko, Hopscotch Films, Sixty40, Deepend, the white agency and loads more.

About three weeks after launch a graphic designer on the site emailed us to say that they had just been headhunted by an amazing agency. I can’t tell you what a buzz it was to know that not only was the site up and running, but it was also working  – people were getting jobs! Now we get emails like that all the time, I can’t tell you how incredible it feels!

What made you focus on the Australian creative community?
The Australian creative industry is going from strength to strength. Growth is outstripping most other industries and we have more and more students graduating in creative minded subjects than ever before. However, at the moment there is limited opportunity to see what other creatives are doing outside the office, studio or industry body event. We wanted to create a space where people could be inspired to collaborate and showcase their work to others, with the eventual aim of securing that dream employer or client.

How can people get involved in The Loop?
People can create a FREE online portfolio by visiting www.theloop.com.au, clicking on “Create Your Profile” and then follow the simple step-by-step instructions. For more information about the site just hit www.theloop.com.au/about. 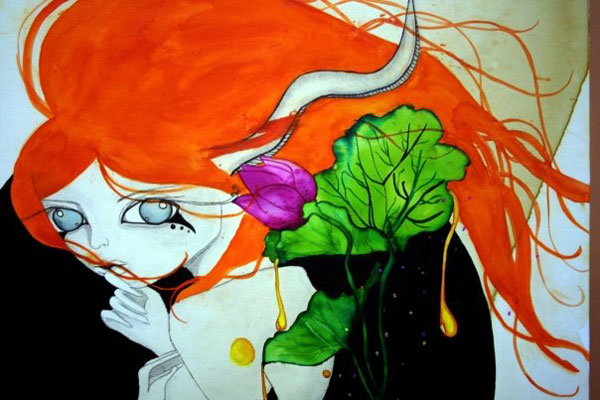 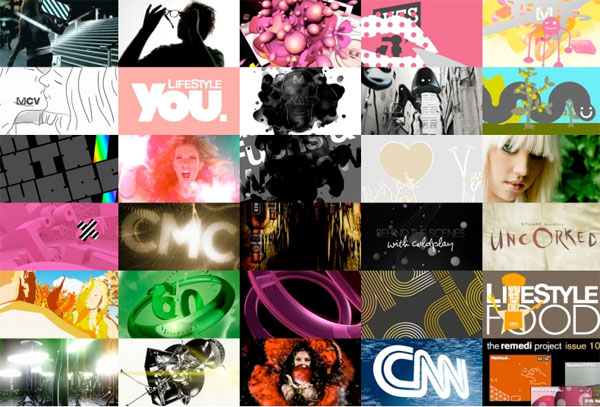 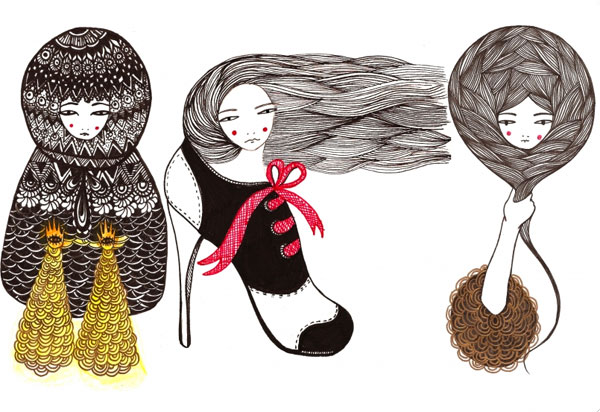