Below is just some of the featured artists that we will be featuring at the markets on the weekend!! 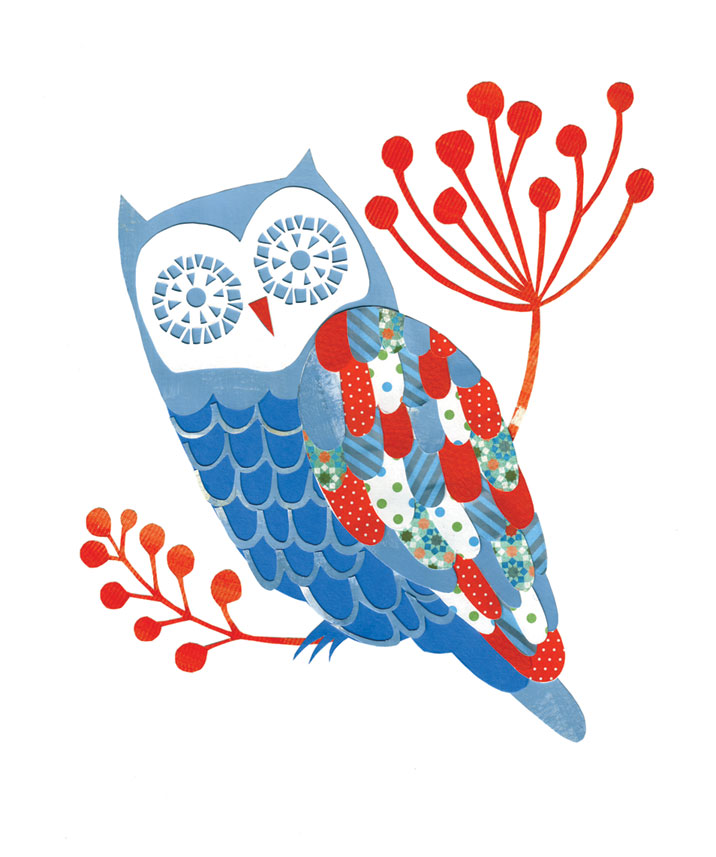 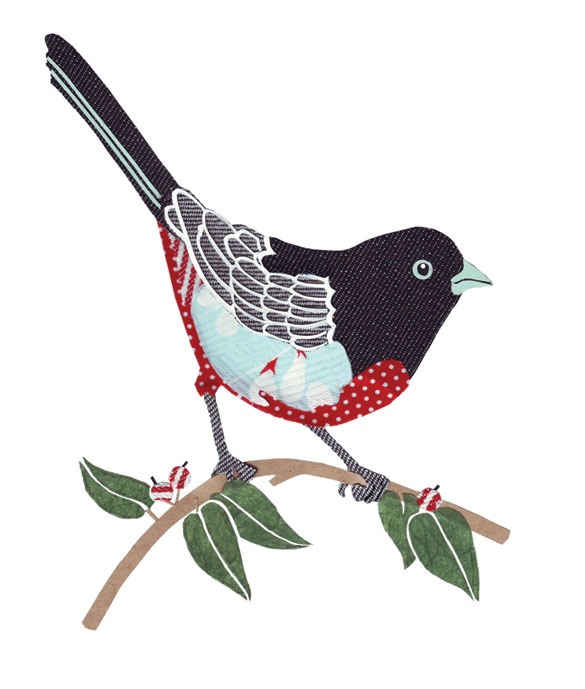 Andrea Smith is a freelance illustrator and graphic designer. She creates unique handmade collages that are assembled from her collection of vintage, painted and found papers and fabrics.  Her latest work also includes a number of hand printed limited edition Gocco prints.

Having completed a diploma in illustration and design as well as fashion design, she has worked for a variety of clients from children’s illustration to fashion editorial and textile prints. She has had the pleasure of working with such clients as Made590, Nylon Magazine and Yen. Her illustration work has also been featured in Curvy 4.

Constantly being inspired by treasures uncovered in small town op shops and the far corners of her mothers cupboards, Andrea’s work is quirky and gives you a sense of warmth and nostalgia. 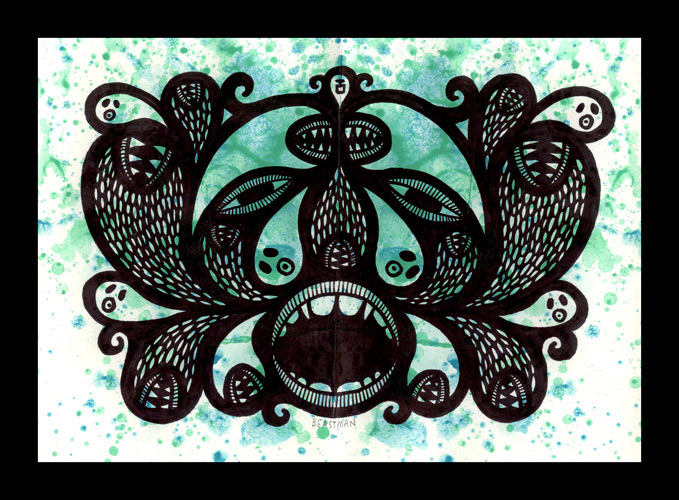 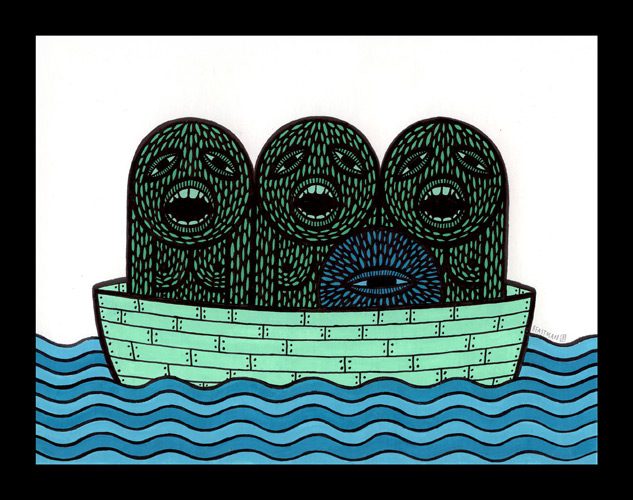 Beastman (Brad Eastman) is an artist, designer and photographer based in Sydney, Australia. Using acrylic and ink he produces intricately detailed artworks on wood, depicting a parallel world of scaly skinned, bold outlined, beast-like characters gripped by fear, anger, stress, jealousy, lust, confusion and paranoia. Years of skateboarding has strongly influenced Beastman’s characters, concepts and unique style, developed over a decade of drawing in sketchbooks and shooting photos. Heraldry, symmetry, family, friendship, nature, the ocean, violence, spirits, birth and the afterlife are all themes which are becoming more and more evident in his artwork.

Beastman is also the founder, editor and designer of the online publication [weAREtheIMAGEmakers] – http://www.watim.com – which features interviews with Australian artists, illustrators and photographers. He also curates, organises and promotes various art exhibitions all over Australia such as the annual WATIM 12×12 Exhibition and more. 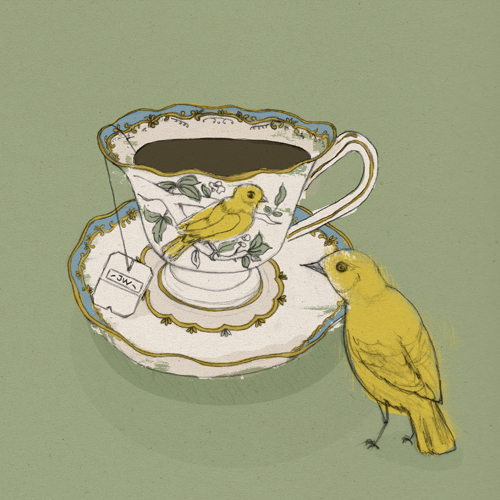 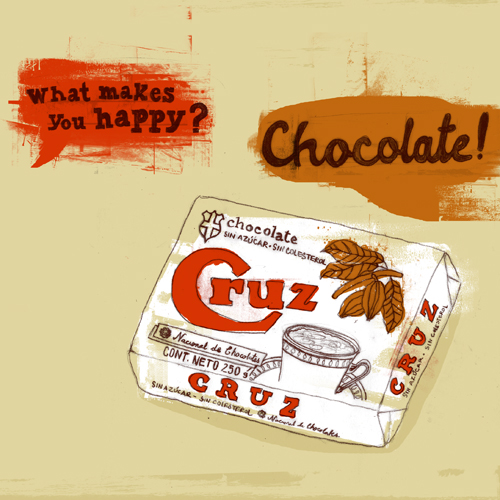 Marcela Restrepo was born and raised in Medellin, Colombia, is left-handed and runs a website that aims to bring together talented left-handed artists from around the world. She has a graphic design degree but is dedicated to illustrate the everyday life.

Marcela is proudly represented by The Jacky Winter Group and her delicate, sensitive drawings have appeared in The Telegraph magazine in UK, Bon Appetit Magazine and Nylon Guys magazine in US, Sunday Telegraph Magazine, Travel and Leisure, Notebook Magazine , Good Weekend magazine in Australia, and she has also done illustrations for American Express, Peugeot, Energizer among others. 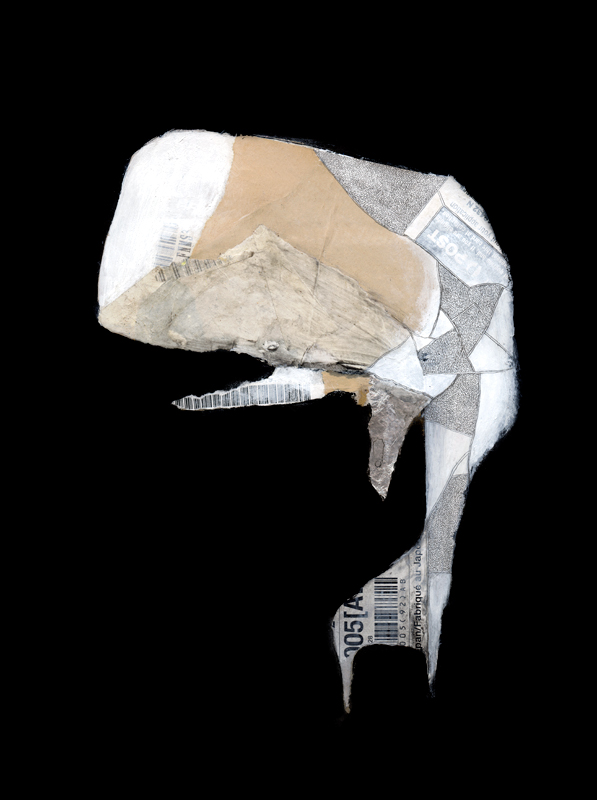 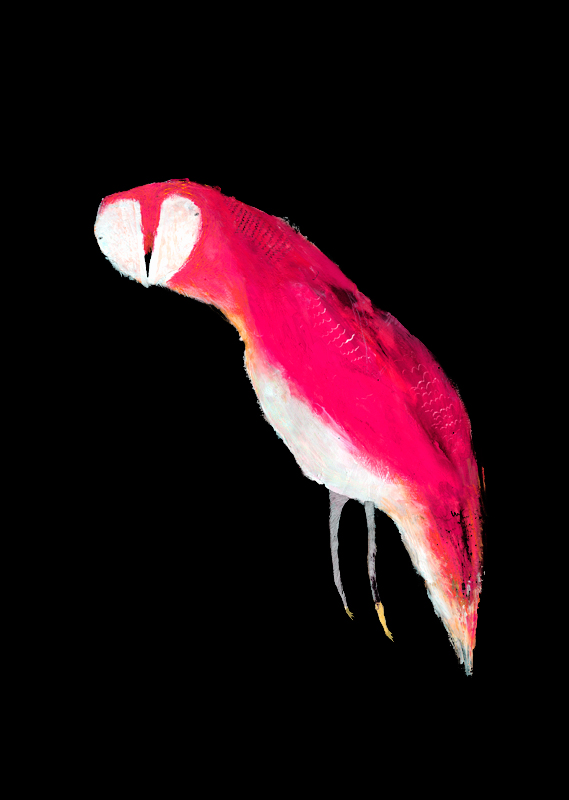 Kevin Tran is a 22 year old, sydney-born artist/ illustrator/ graphic designer. Kevin’s artwork straddles two distinct aesthetics. On one end, Kevin gives life to hybrid animal collages by embedding found objects and ephemeral textures and then adding layers of acrylic, ink and gauche. On the other, Kevin depicts a cast of often unsettling characters by combining delicate pencil line-work and intricate repetition of patterns with subdued, muted tones. When asked about his art-making methodology, Kevin states “My worst images are the ones I plan – they feel unnatural and forced. I enjoy not knowing how it will end up… I’ll start with a line and just let it go”.

Only one year after completing his Visual Communications (graphic design) course at university, Kevin has already held his first solo exhibition at Regard Gallery in Redfern, which was followed by group shows in Melbourne and Sydney. Alongside his artistic ambitions and freelance graphic design, Kevin also dabbles into other creative fields with a hi-end fashion t-shirt line and solo experimental music project in the works.

To see more of Kevin’s work, check out http://www.kevintrandesign.com 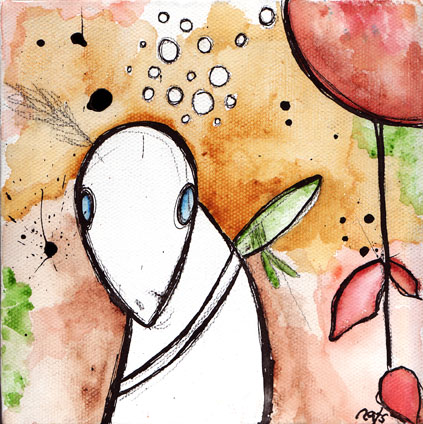 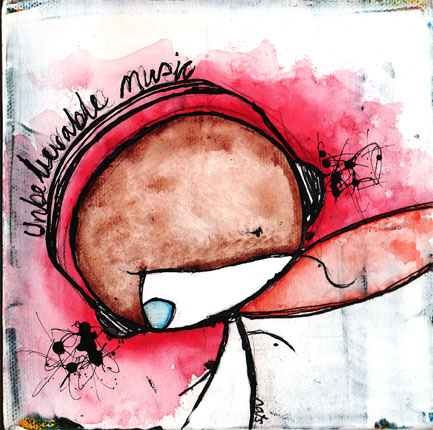 Natalie Sharpe is a visual artist who has been living and working in Sydney’s inner west for over a decade.  She is currently studying graphic design at Enmore Design Centre, having already completed a Diploma in Illustration & Design in 2004.

Nelipot Designs was launched by Natalie in 2005, producing original artworks, handmade cards, and screen printed  t-shirts and bags featuring her unique creations. Natalie has been exhibiting artwork around Sydney for over 4 years, including the annual Walking the Street festival in Newtown and several group shows.

Natalie’s style is playful and colourful, and she is influenced by a long history of comics and cartoons including Japanese animation.  She incorporates many of her characters in her paintings, using felt pens, inks, acrylic and collage.

“I have been experimenting with different colours and textures this year and trying to give a bit more depth and expression into each canvas. Most of the time I am not sure how a painting will look until it’s finished..which is both frustrating and rewarding! This year’s artwork focuses on change. The welcoming of autumn and personal change, and remembering to not take ourselves too seriously.” 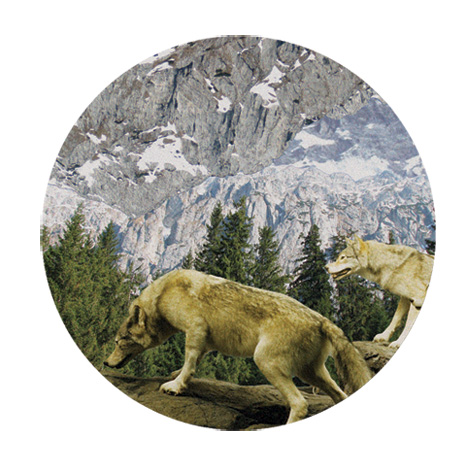 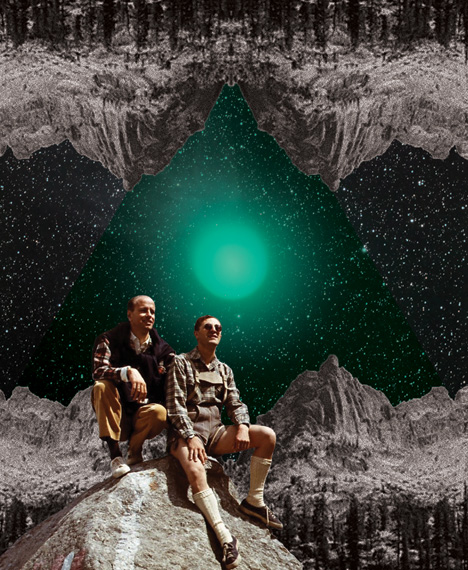 Mark Soetantyo is a 20 something freelance designer from Jakarta, Indonesia based in Sydney, Australia. Graduated from UTS in 2007 with visual communication and photography degree on his hands made him dive further into the design world. He found collage as the best way for him to express his creativity. To create what is design all about for him, abstract and surreal. Mark always try to keep him self busy by doing 3-5 things at the same time. A part time dj, managing a podcast (razelland.podomatic.com) with 3000 subscribers, a part time online store owner (www.playbysize.com), and a co-owner of a t-shirt label called ‘More Often’ (www.more-often.com), and all of these just the beginning for him. Work for both local and international clients, Mark’s profile and works has been featured in several publications such as the ‘Semi-Permanent Book’, and ‘After 10 Years People Called us Unkle by Unkl347’, the biggest indie clothing label in Indonesia.

Visit his website and blog to see his works and updates. www.portfolio-7.com