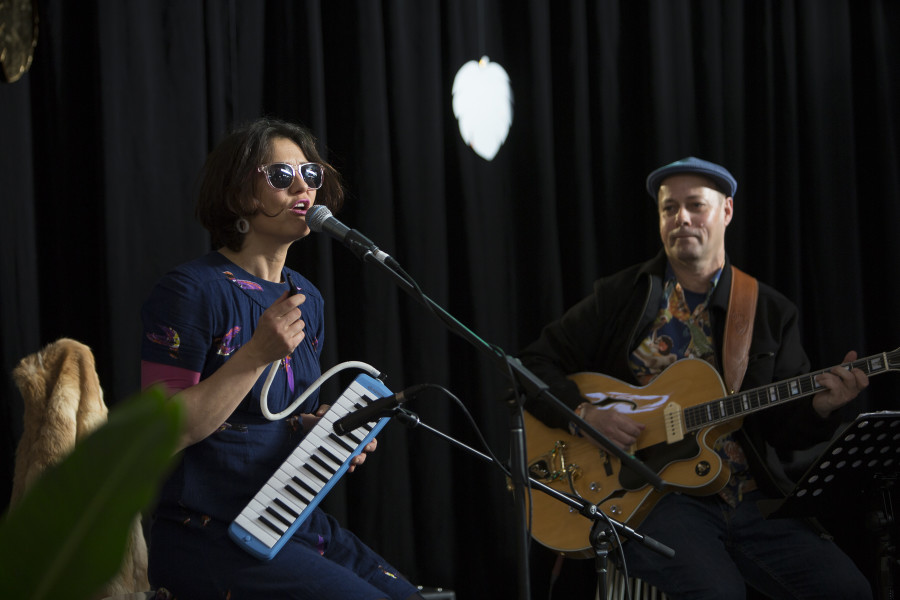 Our live music line-up is now here for the Adelaide AW16 Market, taking place at the Adelaide Showground on Friday 12th, Saturday 13th and Sunday 14th August!  We have an impressive set of talented musicians to entertain you while you shop, eat and relax at our three day event.

Find the music set times below and discover more about on our skilful musicians.  You can also get into the groove by checking out this Spotify playlist, featuring some sweet tunes by our performers! 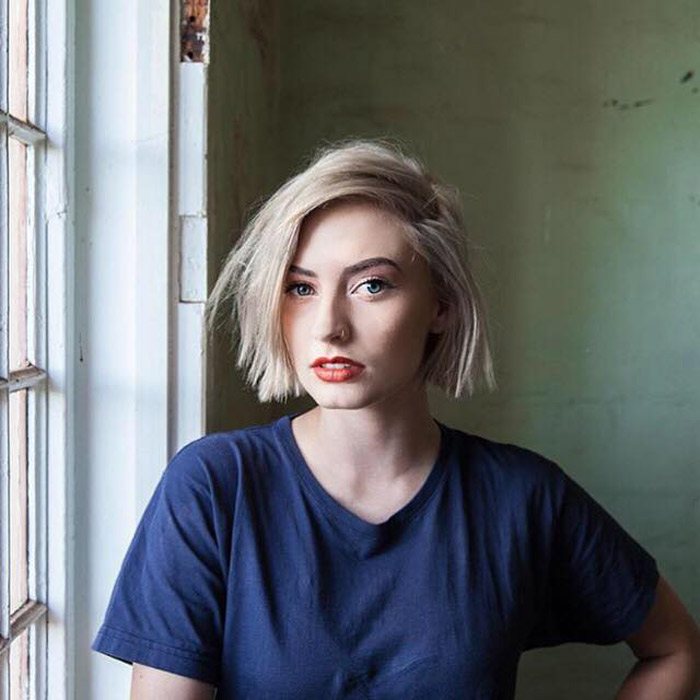 Maggie Rutjens
Maggie Rutjens will probably break your heart with her lyrics charged with soul and vehement, and repair it ambient melodies soft as petrichor. Nobody is spared from the spell of her voice. Lauded by Rip It Up as one of 2016’s most promising Adelaide based acts with an EP in the making, she’s gentle but complex with themes of conflict and introspection. Expect to get lost, then maybe found in this music. 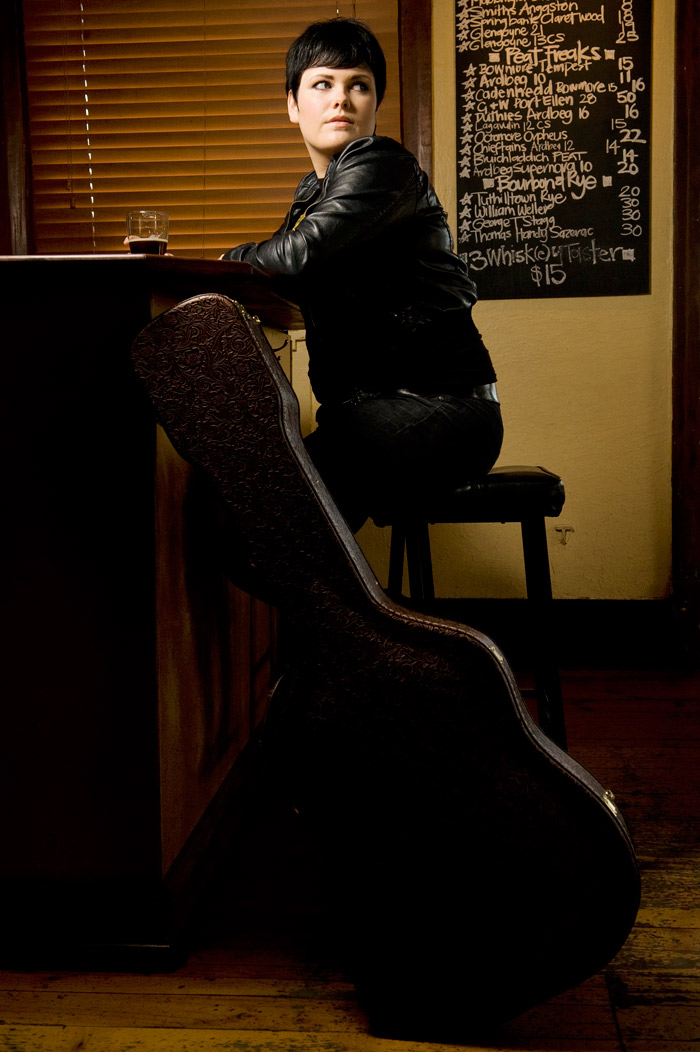 Tara Carragher
Adelaide based singer songwriter Tara Carragher combines her love of alt-country and her folk roots as a dynamic and seasoned performer, having toured and recorded in both Australia and the USA. 2016 saw the release of her new EP ‘Wicked World’, the follow up to her acclaimed 2012 album ‘Big River Crossing’, recorded in Las Cruces, New Mexico. The title track from ‘Wicked World’ reached number two on AMRAP’s national charts this year, receiving airplay throughout Australia. Raw, honest, captivating and skilfully executed, her music features collaborations with American artists, the award winning New Mexican musician CW Ayon, and highly respected guitarist CR Humphrey from the Mississippi blues duo Old Gray Mule. 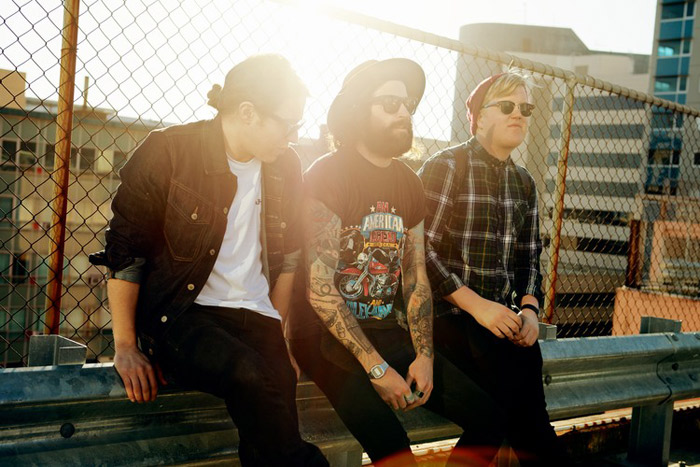 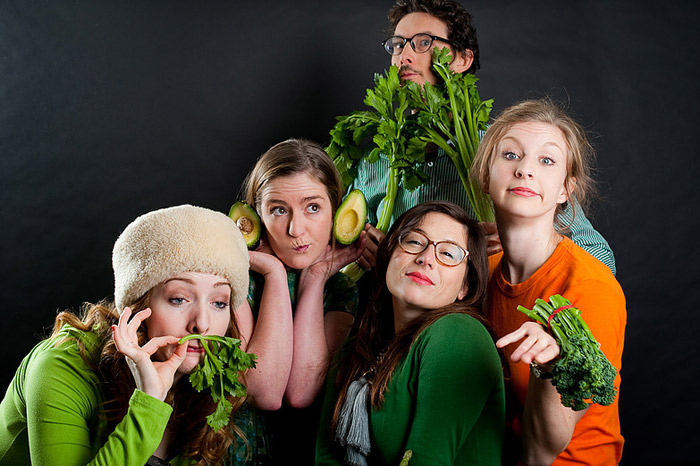 The Vegetable Plot
Ladies and gentlestems, bulbs and girls, it’s time to get fresh, throw your root down and twist and sprout with the funkiest, filthiest bunch in town!! The Vegetable Plot is a “roots musical” for kids, families and foodies starring some of Sydney’s tastiest musicians and singers. Serving up a feast of fresh grooves, catchy tunes, colourful characters and delicious puns, this funky bunch will ensure you never think about roots music or vegetables the same way again.
So come and join Aspara Gus, Sir Paul McCarrotney and friends as they take you underground for a ride on the soil train. Winner of the Fringe Kids Award at the 2014 Sydney Fringe. 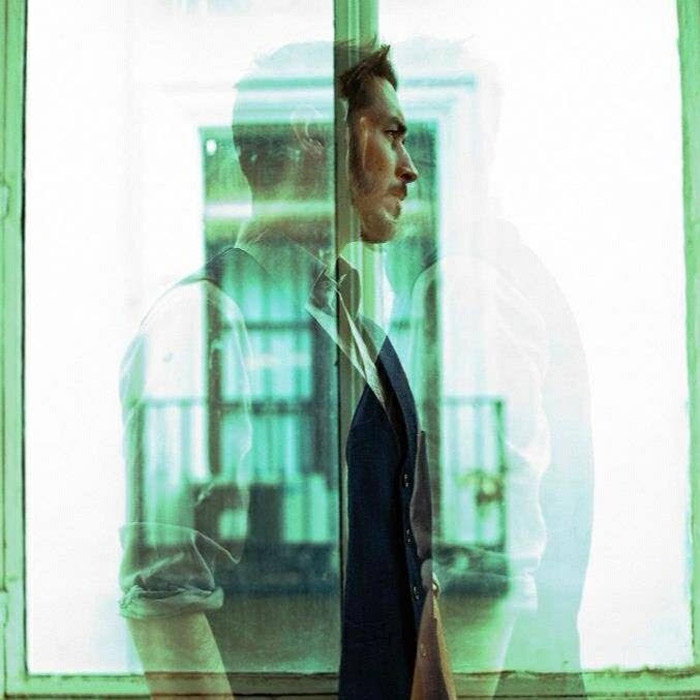 Aaron Thomas
Aaron Thomas is a Sydney bred songwriter who has spent the last 10 years in Madrid, Spain where he released 3 albums (Follow the Elephants, Made of Wood and The Blues and Greens) as well as an EP and film soundtrack. He has played at international music festivals such as SXSW (Austin), CMJ (New York), Popkomm (Berlin) and London’s Concrete and Glass. His second album, recorded in Iceland, was produced by Valgeir Sigurddson (Bjork, Bonnie Prince Billy, Sam Amidon). He is back in Australia and now settled in Adelaide, where he has recently recorded his second EP (Always a Full Moon) with some of Adelaide’s best young musicians at the iconic Mixmasters studio.
Influences include artists such as Bonnie Prince Billy, Father John Misty, Elvis Perkins, Elliot Smith, Angel Olson and older artists like early Elvis or Roy Orbison. His songs are a mix of old style folk/country and pop with melodies that speak of love, obsession and despair. His voice and singing style are often compared to Jeff Buckley, Roy Orbison or a young Elvis. 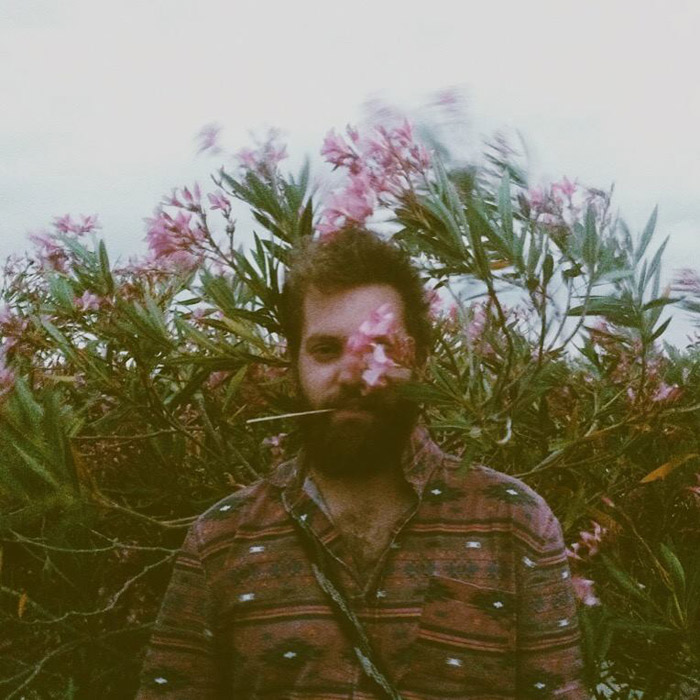 Tom West
Tom West plays music that traverses the rocky and undulating ground between simple, whimsical folk tunes and grand and moody soundscapes. His performances are characterised by complex patterns on unconventional open tuned guitars, haunting melodies with pop sensibilities and a knack for engaging storytelling delivered via an unforgettable voice. 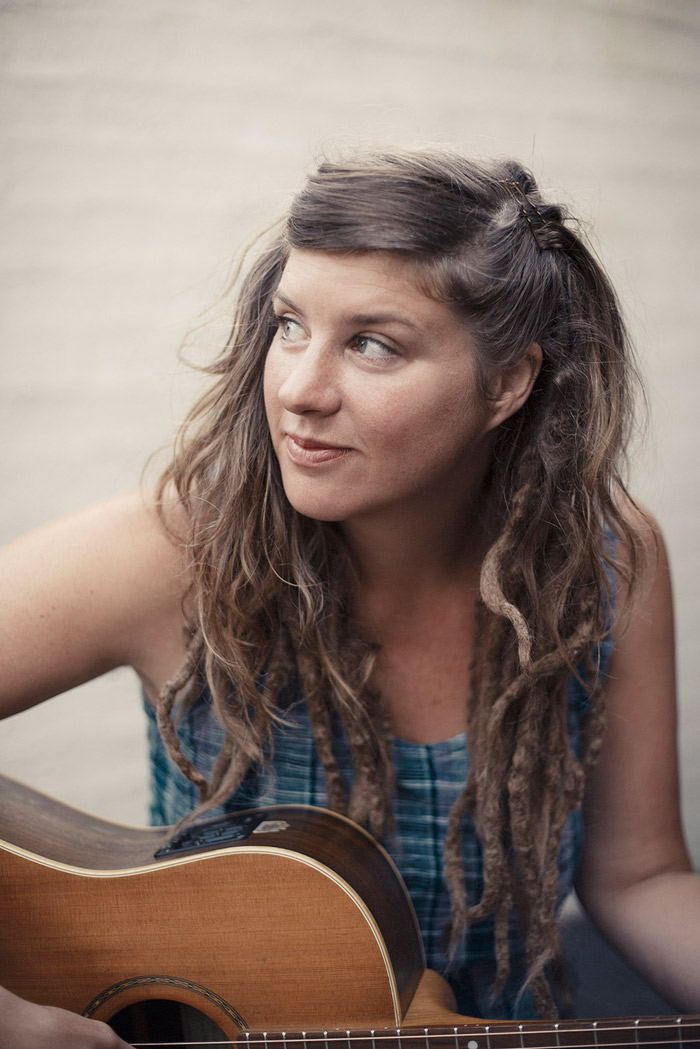 Loren Kate
Quickly gaining a reputation as an utterly captivating performer and compelling storyteller, Loren Kate is fast becoming one of the most important voices in the Australian contemporary folk music scene. Drawing parallels to folk masterpieces of the ‘70s but with a contemporary twist, Loren Kate’s music is like a beautifully dynamic, emotionally charged storybook.

“She quietly and intimately weaved beautiful stories of wandering and creating. She was completely stripped bare and vulnerable and I felt I was witnessing the most present and genuine musical experience.” – Fiona Hugo, Colosoul Independent Magazine 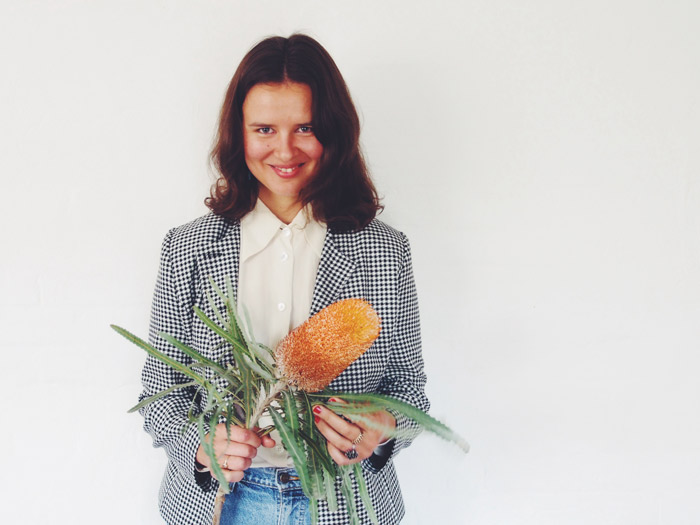 Naomi Keyte
Naomi Keyte writes songs about people and places. Full of imagery, they are both intimate and arresting. “Keyte’s work is far from simple. Her tracks are rich with ghostly harmonies which are layered and looped into deep and complex patterns with guitars, organs, glockenspiels and drums, giving the music an entrancing flow” AU. Her debut album is set to be released in July, in the meantime take a listen to the first single off the album, ‘Undertow’.

Holly & Lachy (HYRS)
Holly and Lachy are one half of HYRS, namesake of South Australian duo Holly Younger and Ross Simpson. HYRS delivers sublime melodic arrangements reminiscent of plunging into the ocean, of floating in the clouds and grounded by the beat of a passionate heart.
Following their debut EP Rented Space (due to release next month) they have now joined forces with Lachy Higgs (guitar) and Geoff Williams (keys) bringing an ethereal ambience to the mix.
Fuelled with rhythmic and melodic spotlights, tender vocal stories, and tom heavy rolling drumbeats HYRS sound is inspired by the strength of pure love and spirit, subliminal connections, and of the tribulations of wild hearts in a tamed society.