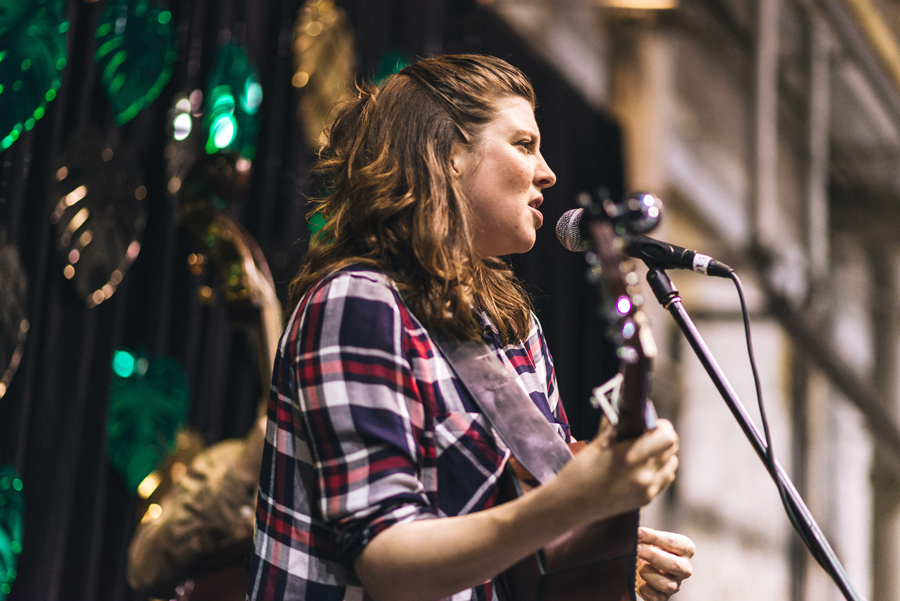 Image captured by Bec Taylor at our Sydney AW15 Market

Our live music line-up is now here for the Sydney SS15 Market, taking place at the Australian Technology Park on 11th, 12th and 13th December 2015!

We have an impressive set of talented musicians to entertain you while you break from shopping in our lounge area, surrounded by delicious food options and treats! 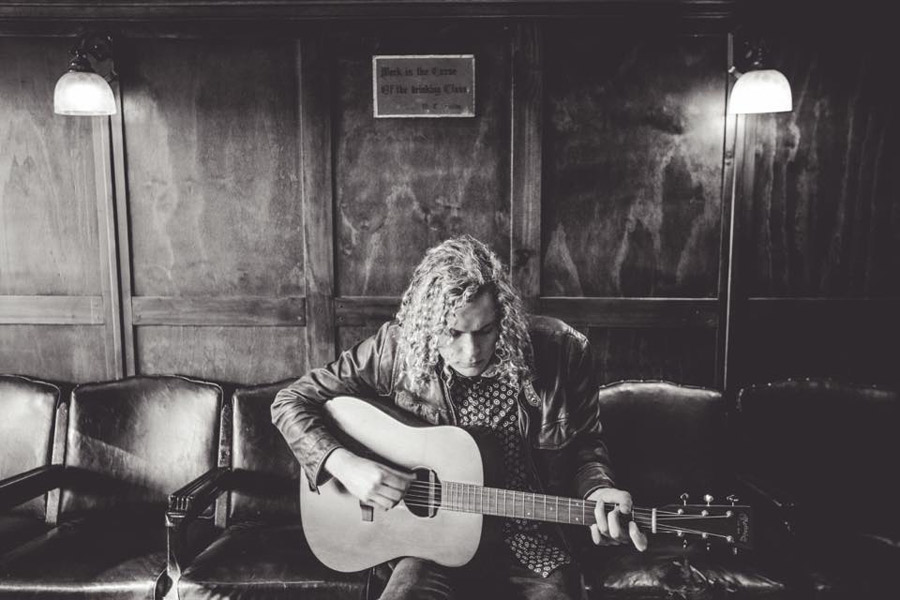 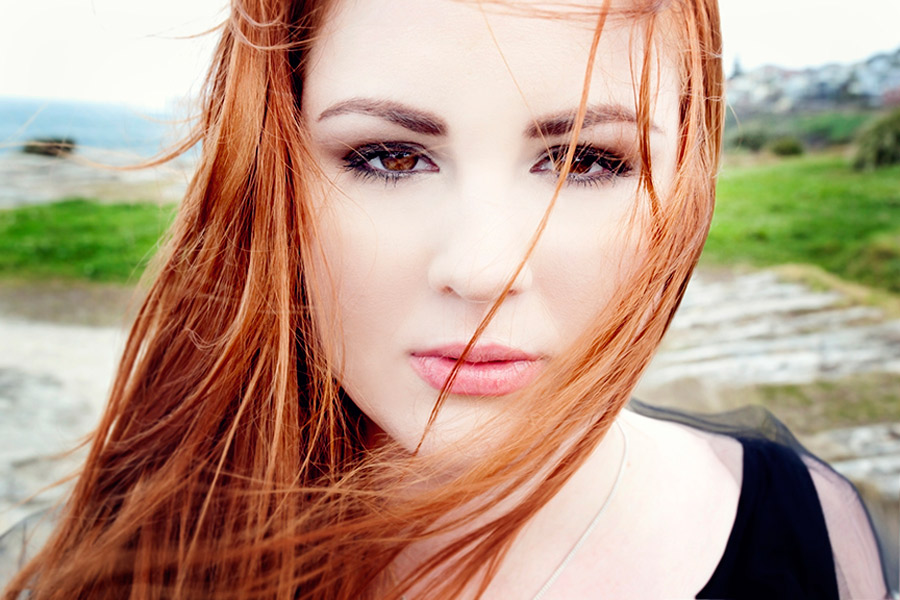 Katie Brianna
Katie Brianna emerged in 2013 with Dark Side Of The Morning, a deeply moving debut LP that meditates on sadness, suburban loneliness and young womanhood. Her songs move comfortably between rootsy-folk, Americana and intelligent pop, with a voice steeped in sorrowful country tones. Martin Jones from Rhythms Magazine describes Katie as “One of a very few promising Australian interpreters of Americana music”. 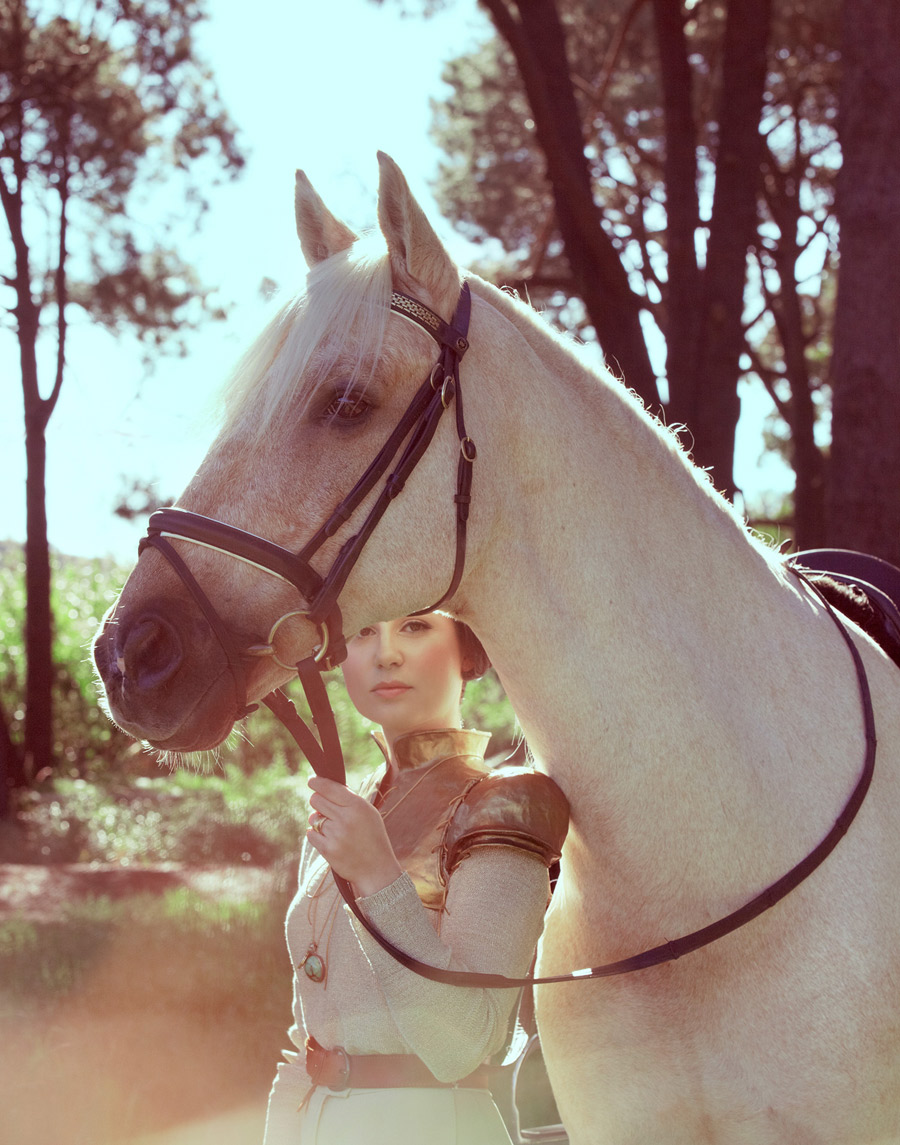 Maples
Sydney-based songstress Gabby Huber is well known to Australia’s larger music community for her previous endeavours as a band member, touring and playing abroad as a keyboardist and vocalist. Now, after spending several years quietly and carefully crafting her solo sound, she is stepping into the world as MAPLES. Producing a sound that occupies the sonic world where acoustics and electronics meet, Hubers debut album, Two Worlds was released in October, 2015.

Luke Escombe
Luke Escombe is a singer-songwriter, guitarist and comedian; creator of the award-winning shows “Chronic Symphonic” and “The Vegetable Plot” and the owner of “Sydney’s sexiest man voice”. If you enjoy rootsy music with funny, intelligent words you might just like him. 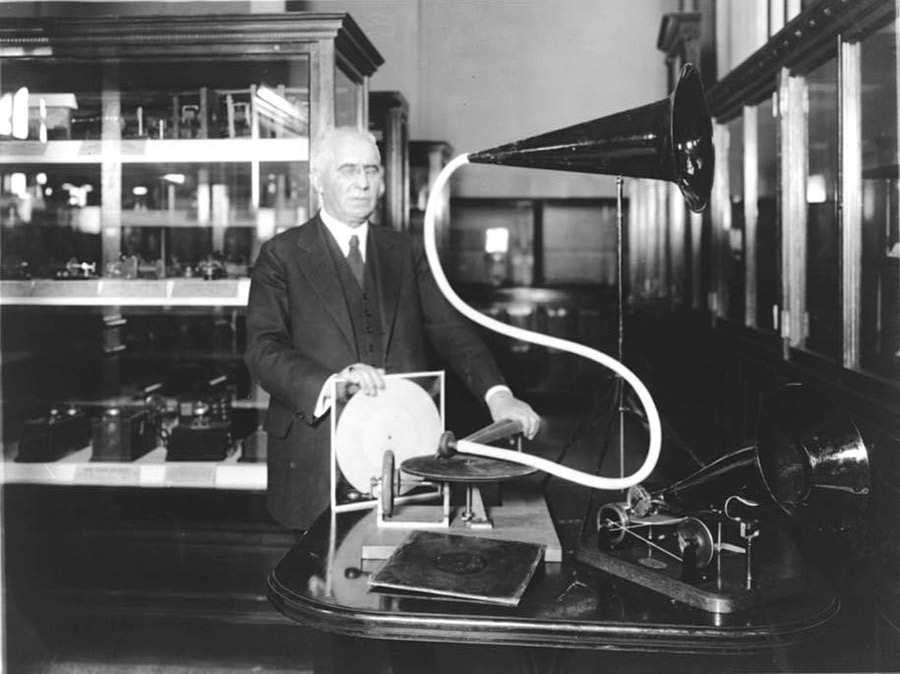 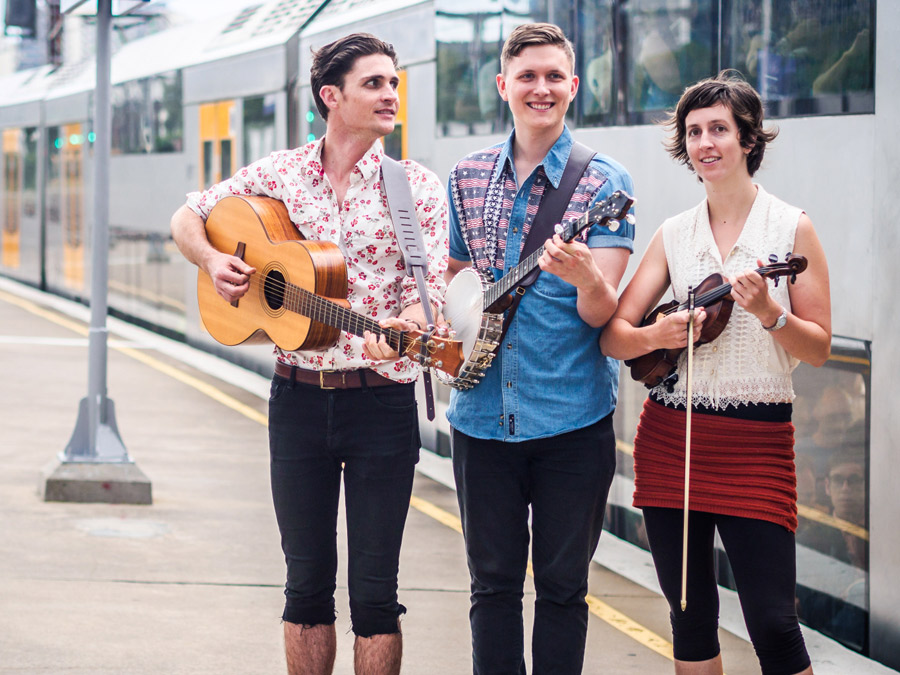 Catgut
Miriam Jones and Nick Street are a pared-back, duo version of inner city old time band Catgut. The band can usually be found in leafy parks, cosy bars and on front stoops, picking away at dance-inducing old time tunes, singing in harmony and venturing into the improvisatory genre of spacegrass. Not content with reimagining the past, Catgut take the sounds and textures of Appalachia and put them to use in their own songwriting. They’ll play anywhere and everywhere, and for as long as you’ll let them. 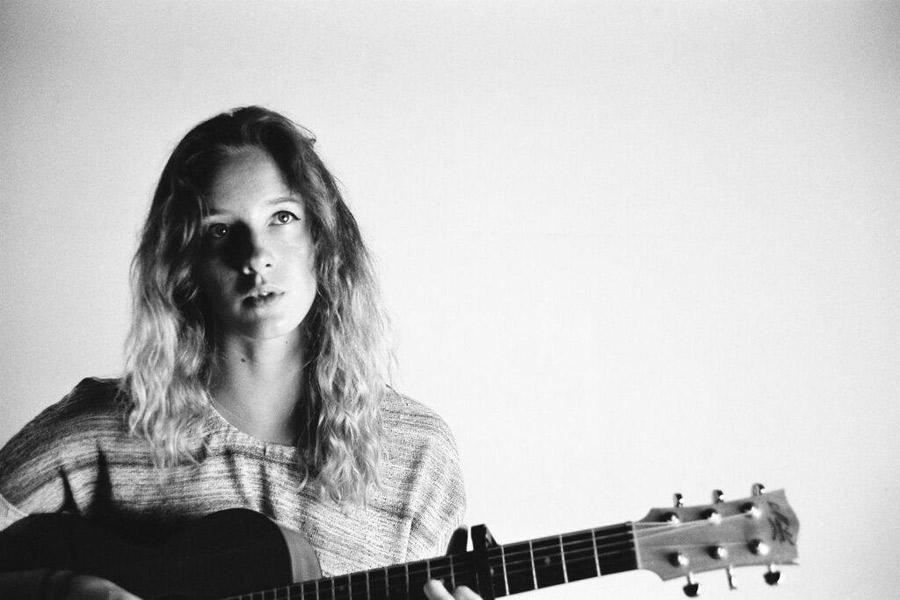 Maia Jelavic
Hailing from the NSW Central Coast, Maia Jelavic is a fast-rising star in Australian folk. With her soulful voice and gorgeous imagery, Maia’s songs are stories, full of lost loves and dusty windows, of soldiers and seductions. Following the great success of her debut EP tour, The Less I See, throughout Sydney and Melbourne, Maia recently toured the East Coast with Back I Go, the first single from her forthcoming album. With influences including Laura Marling, Rufus Wainwright, and Lior, Maia Jelavic is truly a performer not to be missed. 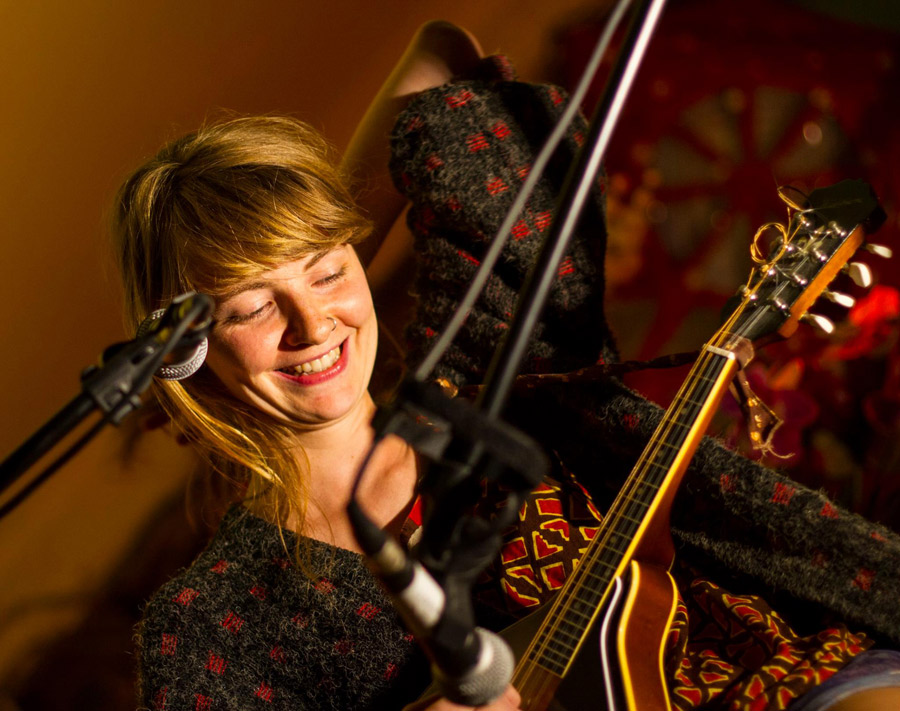 Bonnie Stewart
Since moving to Sydney from Ireland in 2012, she has been regularly performing as a drummer and leads her quintet Criss Cross; it’s only recently that Bonnie has unleashed her singer songwriting skills upon the world! 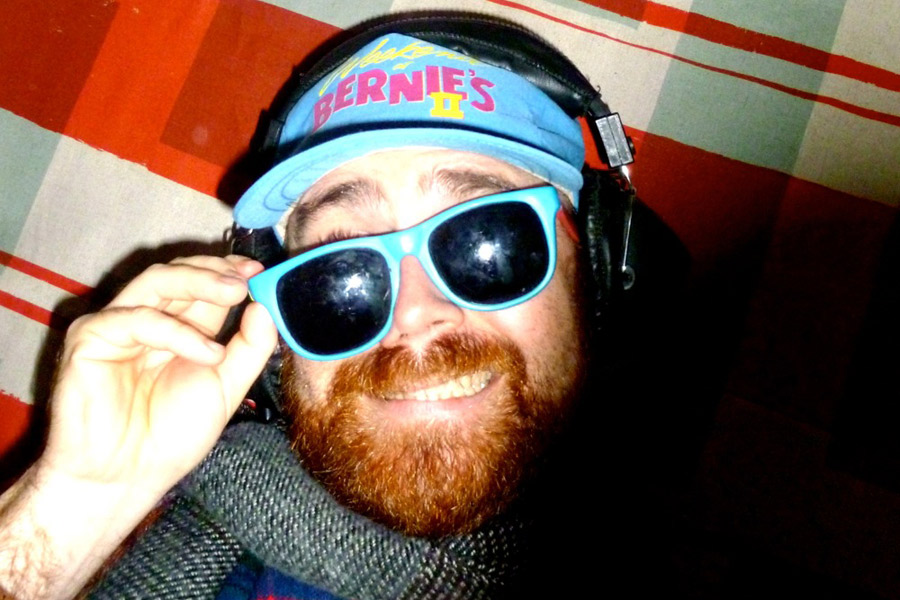 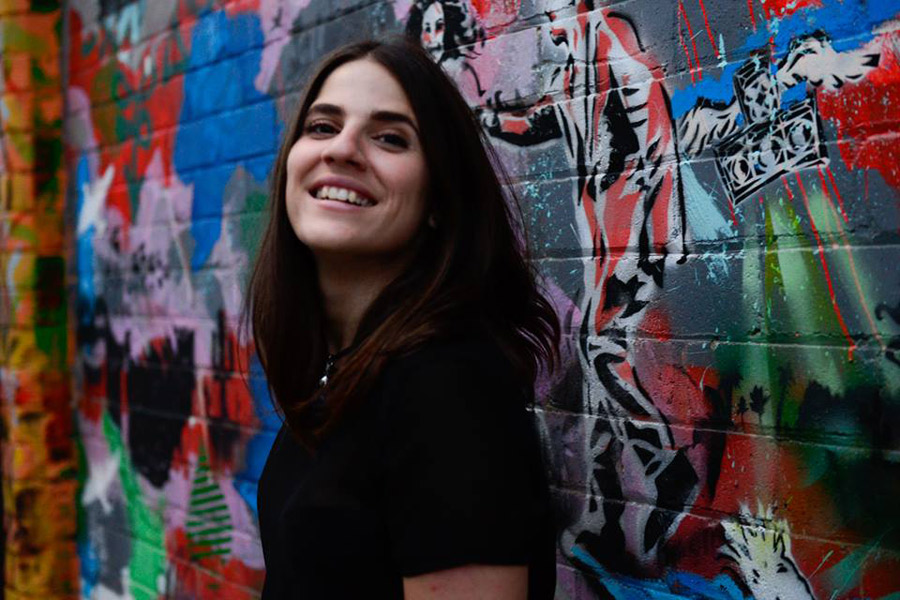 Taryn La Fauci
Taryn La Fauci is a heartfelt navigator whose songs are crafted around the Alt-Folk and Americana genres, drawing similarities to Natalie Merchant, Joni Mitchell and Cat Power. The 26 year-old Sydney based artist physically and digitally released her debut 5-track EP, Unveil, on Friday 20th February 2015 on iTunes and GooglePlay, with Independent Label WJO having distribution rights to the release

“Taryn’s lyrics may at first seem rather personal and inward-looking, but closer attention will invariably yield the realisation that the situations and stances reflect the listener’s own experiences just as much.” – David Kidman, Fatea UK. 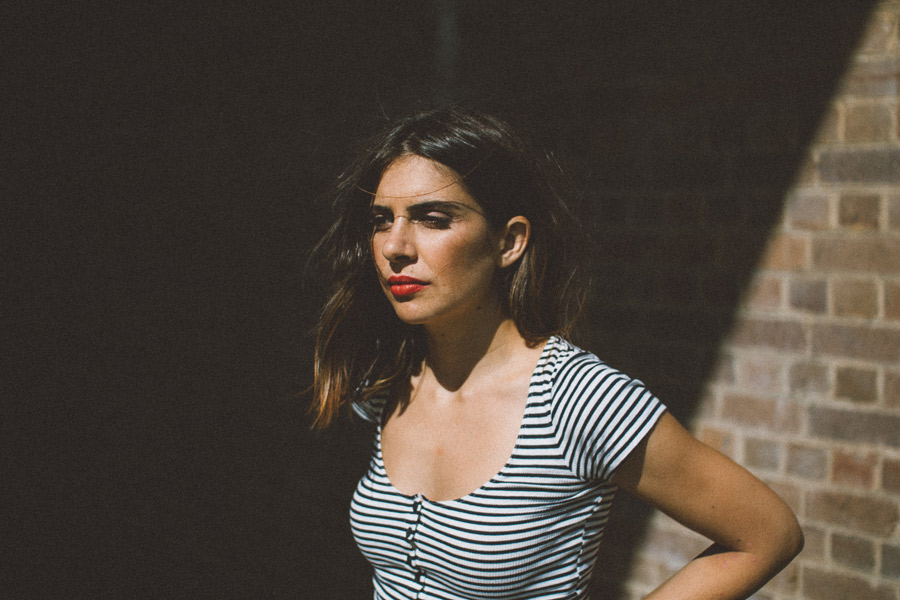 “It’s always fun to cotton on to an artist as they’re beginning to flourish on the local scene, and it’s even better to see their potential that you know more people should be switching on to. We think that Lisa is one of these artists” – The AU Review 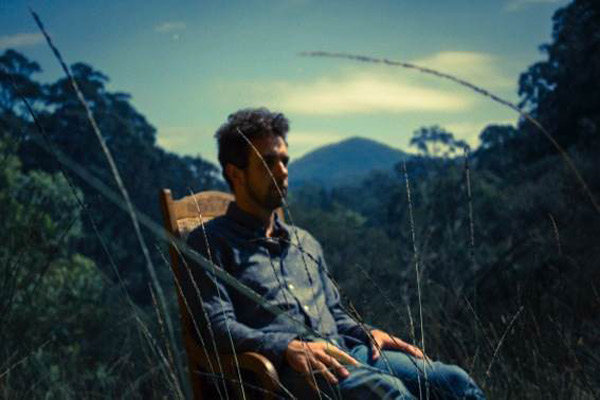 The Maple Trail
The Maple Trail is the solo project of multi-instrumentalist Aidan Roberts (Belles Will Ring, Lanie Lane, Tubular Bells For Two). Having spent time writing in Europe and Britain in 2013 and 2014, Roberts has gathered a new collection of songs to follow 2012’s acclaimed album ‘Cable Mount Warning’. Now recording his fourth album for Broken Stone Records, Roberts’ new music travels from his roots in traditional English and Scottish folk, skewed Americana and resting in his own distinct vocal and guitar storyscapes. These are the latest tales of winter and summer, light and dark, love and loss, tigers and Tasmania.