So here it is! Our live music line up announced for Friday 20th & Saturday 21st April, at the Finders Keepers Melbourne Markets! We have 2 days of an array of wonderful live music arranged. The live music is FREE for everyone to enjoy. Check out the below for the line up and some snippets of the bio’s of some featured musicians. 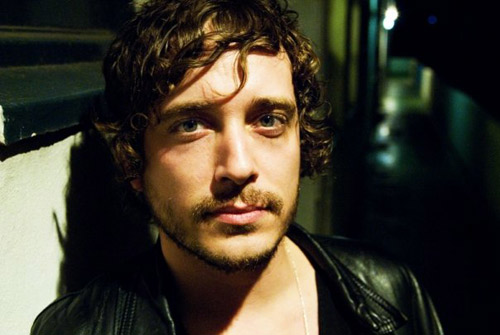 He’s also released a music video clip for the single “Jezabelle” off “Hunter Street” directed by independent film maker Mika Tran, available on Vimeo and YouTube. “Soul explosion”, “sexy rawness”, “smooth, soulful and somewhat sultry”, “electrifying soundscapes”, “passion and conviction”, “languorous” and “wondrous noises” are words used by music journalists and reviewers over the last couple of years who have attempted to describe his music. Already on the first Finders Keepers bill, we love him so much that we’ve asked him to join us again at the Royal Exhibition Building. 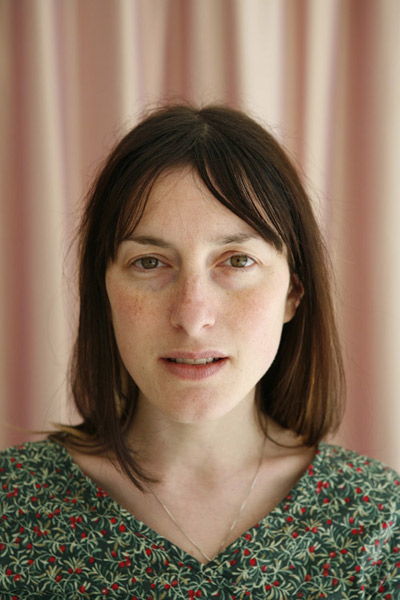 Emily Ulman
Emily Ulman has established herself as one of Melbourne’s finest singer-songwriters. Emily is applauded for her lyrical honesty (ranging from moving and confessional, to humorous and self-deprecating), and the sheer beauty of her clear, distinctive vocal delivery. Her albums and live performances have received critical acclaim including glowing reviews for her opening supports for Beth Orton, M Ward, Paul Kelly, Tim Rogers, Tex Perkins, Jolie Holland, Neko Case, Tim Finn, Laura Viers, Damien Rice… one can’t help but notice the immediacy and strength of Emily’s songwriting with her ability to move any audience. 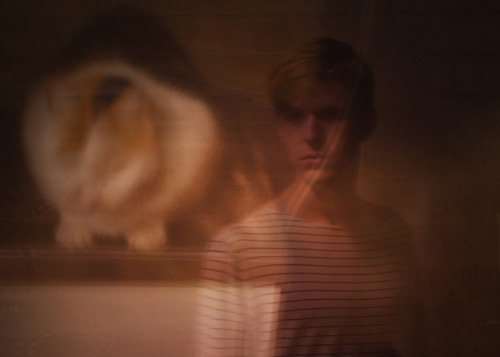 Wintercoats (Mistletone Records)
A master of ethereal delicacies, Melbourne’s Wintercoats aka James Wallace combines his chameleonic compositional talents and profound arrangement dexterity to create aural artworks of fragility and grandeur. Wallace’s work is rich in symbolism; narrations of unwanted and uncontrollable realities, but ideologically hopeful, optimistic and confident, seamlessly weaving violin, glockenspiel, piano and a plethora of other instruments into a glorious yet unmistakably poignant artistic vision, fortified by haunting and cavernous vocals.
His debut self-released EP Cathedral adventured through sweeping and idyllic vocal harmonies underpinned by brash and heavily reverbed string loops. A search of his rawest emotions; through the endurance of despair.

Truly one of Melbourne’s most talented and promising solo musicians, already widely celebrated within the underground community and having supported the likes of Beach House, How To Dress Well MONO and Cass McCombs, we expect further immense feats and achievements from one of our most humble, gifted and opulent prospects. 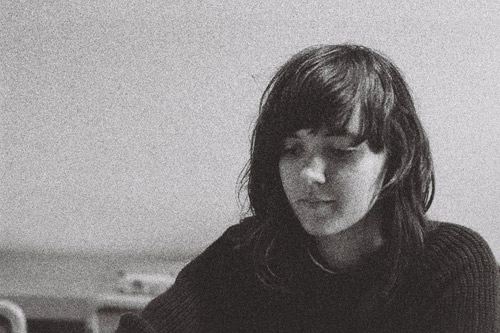 Courtney Barnett
Courtney Barnett plays jangly-folk-pop guitar and sings with a hurricane of happiness. Her upbeat melodies are matched by her on-stage charm assault, singing songs of observational highs and lows, with a positive spin on the negative things. With a merch table that consists of home-made CDs/cassettes, name-stamped pencils, and appropriated strawberry jam, Courtney Barnett’s songwriting talents are equally unique and unexpected. She sings from her sleeve, writes with her left hand and doesn’t talk about the same old things that everybody else is talking about.

She has just released her first EP I’ve got a friend called Emily Ferris. It was recorded one day last year with 2 Merri Creek Pickers and one Dandy Warhol. Courtney Barnett will steal your heart and sell it for rent money…

Lily and King
Lily and King are a lovely, quirky, acoustic junkyard from Melbourne that performs their own rambunctious tunes. Their music is joyful, beautiful and a bit dirty and wicked too. Lily and King create rousingly catchy music and radiate a soulful kind of magic. Their set sits somewhere between a captivating 40’s nightclub routine and the raw, rambunctious spirit of New Orleans street buskers. With trombone, toy piano, prayer bells, guitar, half a toy drum kit and an abundance of foot stomping, a Lily and King gig is a truly wild and joyful experience. 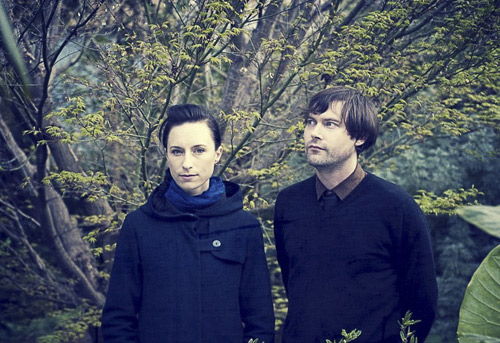 The Orbweavers (Mistletone Records)
Marita Dyson and Stuart Flanagan formed The Orbweavers in 2006, drawing on a love of history, natural sciences, museums and archives. 2009 saw the release of their debut album Graphite & Diamonds, a dark and dulcet collection of songs straight from the abandoned knitting mills of Brunswick: chiming pins and needle electric guitar, haunted violin, and the Moon. The album’s closing track Diving Bell, went on to become the basis of balearic electro-dream composer Faux Pas’s single Silver Line. After a brief tour of Japan in 2010, Marita & Stuart began work on The Orbweavers’s second album Loom, releasing double A-side single Japanese Mountains/Spotswood, a tribute to Japanese volcanoes and the historic Spotswood Sewerage Pumping Station, which found a special place in Melbournian’s hearts thanks to the support of community radio stations Triple R and PBS.

Over the winter of 2011, nine more tracks were recorded at home, to complete Loom. These evocative dark-tinged folk songs travel through creeks, over quarries, under dangerous needlework, with greyhounds, past bell birds and bridges, on a rising tide out to sea. The Orbweavers are Marita Dyson on vocals, guitar and violin, Stuart Flanagan on vocals and guitar, Daniel Aulsebrook on trumpet, Paddy Mann (Grand Salvo) on bass, Jen Sholakis (Laura Jean, Sailor Days) on drums and Stuart Lindsay on koto and organ when he is in town. The Orb Weavers will be headlining the music lineup at The Finders Keepers, we are very very excited about it… 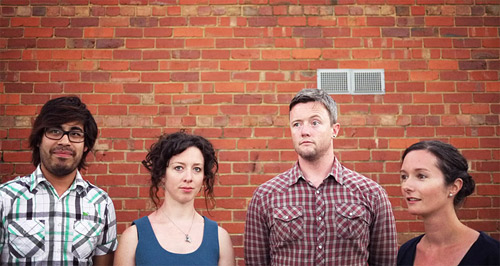 Indigo and the Bear
Starting as a small acoustic outfit, Indigo and the bear has recently put some hair on its chest and is sporting a bear-worthy beard. Combining stunning vocals and intricate instrumentation with the soul-stirring power of electric violin, guitar, bass and keyboard, the broad appeal of this four-piece Melbourne-based group has seen them play everywhere from The Espy to the Art Gallery of Ballarat.
Indigo and the bear released their first EP Sorrow Down in 2011 and will record their second in 2012.