Our live music line-up is now here for the Melbourne SS16 Market taking place at The Royal Exhibition Building on Friday 14th, Saturday 15th and Sunday 16th October!  We have an impressive set of talented musicians to entertain you while you shop, eat and relax at our three day event.

Find the music set times below and discover more about on our skilful musicians. 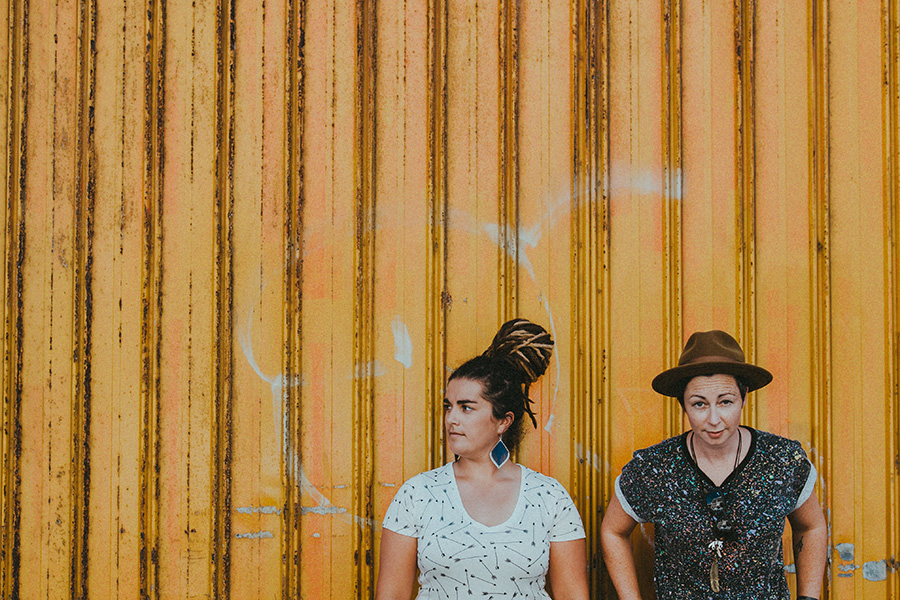 The Way North
Melbourne guitar/drums duo This Way North kicked off 2016 by hitting the road to celebrate the launch of their debut self-titled EP. This release contains songs that vary from punchy rock, to quirky pop, to laid back looped beats – a collection of tracks that express the unique connection between these two talented musicians.

This Way North are Leisha Jungalwalla (Jungal) and Cat Leahy (Sal Kimber & the Rollin’ Wheel, Miss Quincy (CAN), Lisa Miller). The pair crossed paths on the festival circuit, Canada 2013, while touring with their respective bands. As 2016 unfolds, This Way North have been busy gracing the stages of Moomba, Mt Beauty Music Festival, Nannup Music Festival, and have just returned back from recording in Toronto, Canada.
facebook.com/thiswaynorthmusic
youtube.com/watch?v=G31MUodr4hc 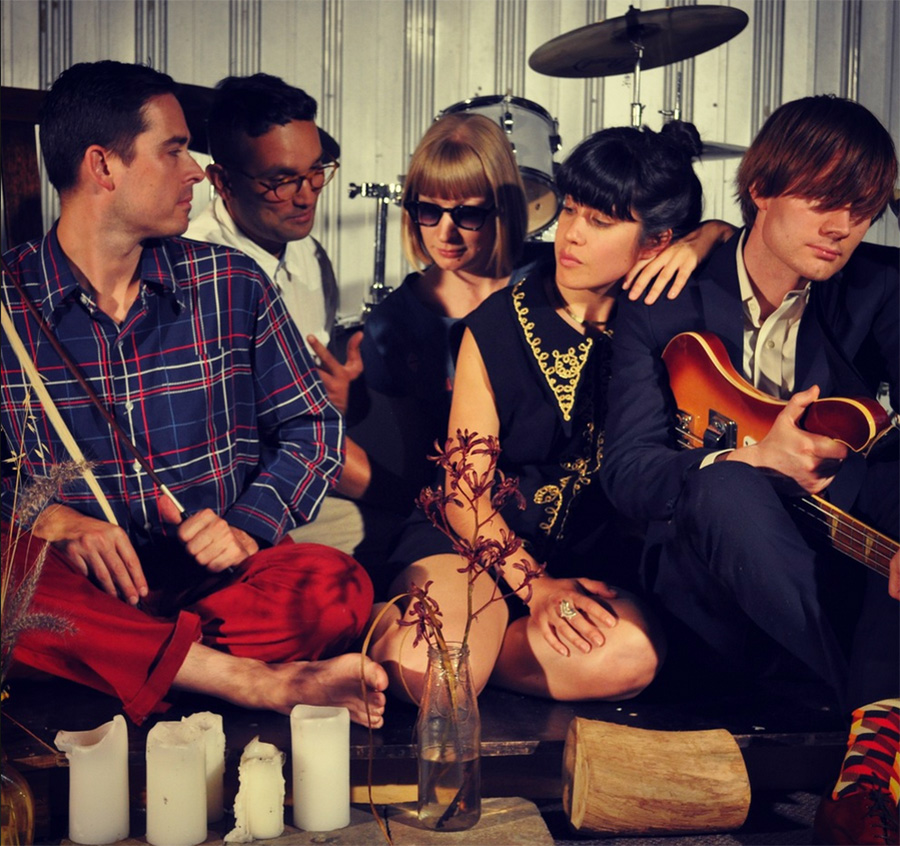 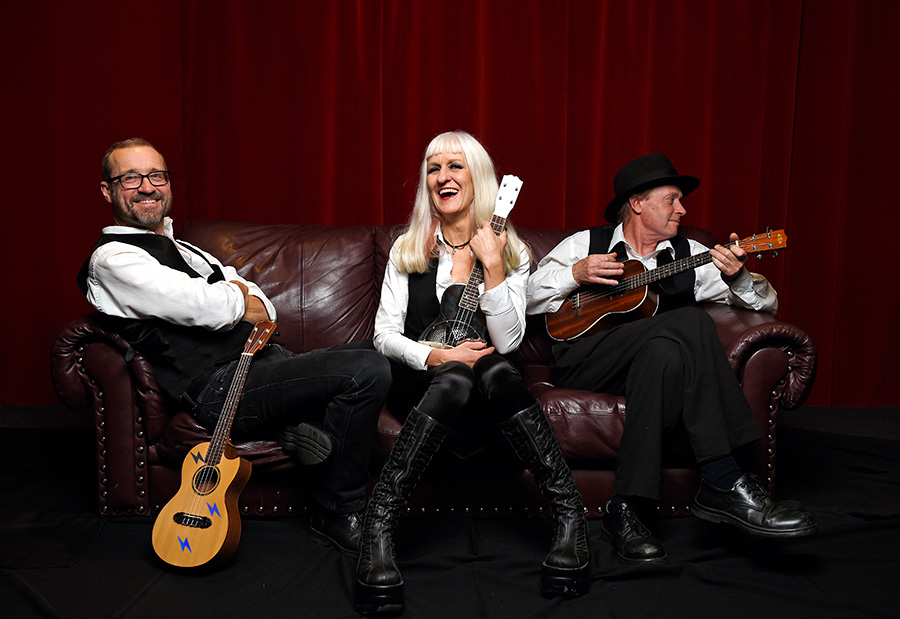 The Thin White Ukes
The Thin White Ukes perform the songs of David Bowie (and friends) with ravishing three-part harmony and precision ukulele fireworks. From Major Tom to Lady Stardust; Golden Years to Let’s Dance, rock’s most radically ch-ch-changeable songbook is ripped up and restrung in a death-defying act of reinvention worthy of the great late Duke himself. Betty France, Michael Dwyer and Robert Stephens became the Thin White Ukes in 2014, to explore a mutual passion for crafty musical arrangements and the timeless genius of the Bowie catalogue.

A hit of the 2015 David Bowie Symposium at the Australian Centre of the Moving Image, they became a recurring fixture at the David Bowie Is… exhibition from the V&A Museum in London. They have opened for rock legends the Models, Robert Forster and Mental As Anything, and US alt-rock hero Mark Lanegan. Their list of on-stage collaborators includes Jen Cloher, Angie Hart, Ashley Naylor and free jazz freaks, Bohjass.

Their self-titled 4-track EP, produced by Andrew Duffield of the Models, is available on iTunes and Bandcamp.
facebook.com/TheThinWhiteUkes 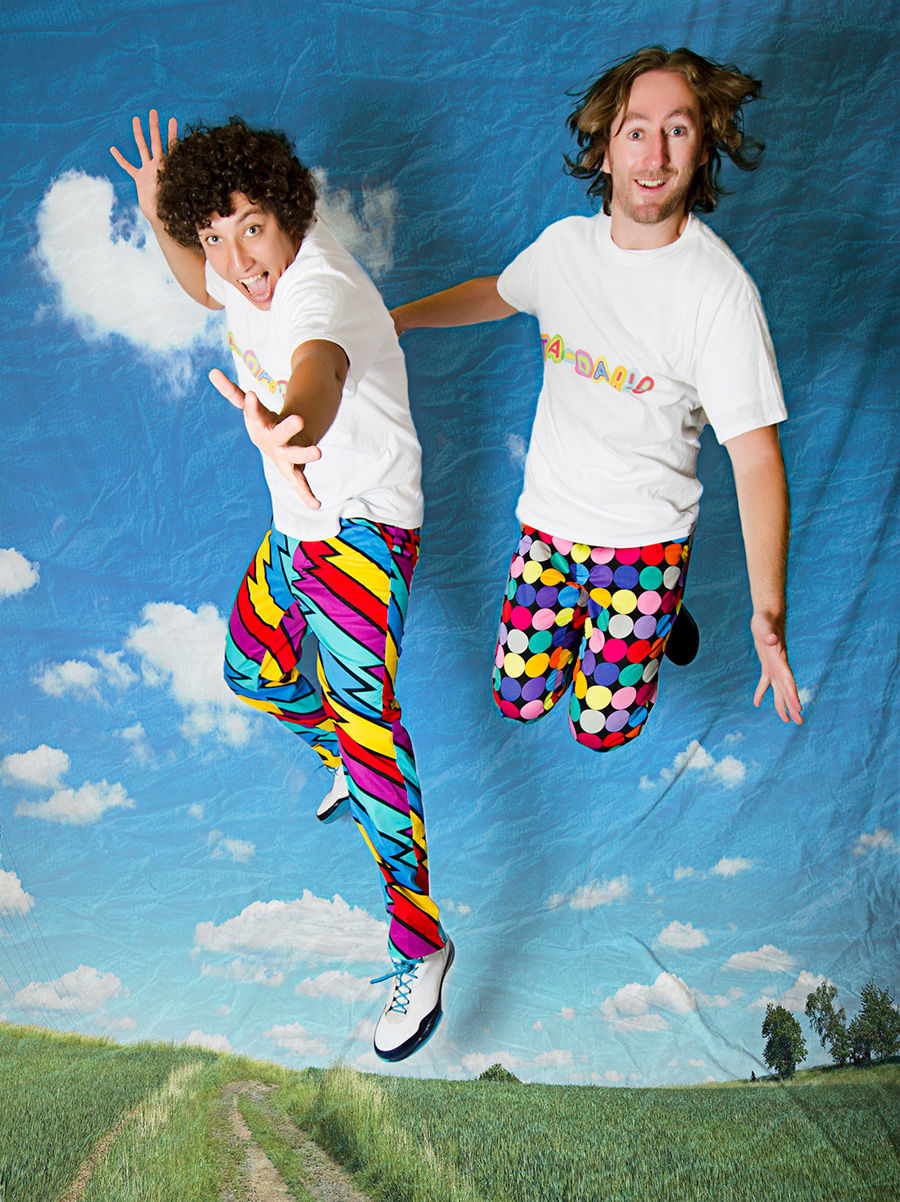 Ta-Da (Kids Show)
TA-DA!!! is a children’s entertainment duo from Melbourne, Australia.
Creator and musician Cory Blight began writing original songs for children, initially for his young son. Vocalist Chris McLeay soon joined and then with the help of a great team, TA-DA!!! was born. Launched on Wednesday 30th May 2012, the first TA-DA!!! performance was in the Starlight Express Room at the Royal Melbourne Children’s Hospital. Cory and Chris have returned regularly to perform mini concerts to children and their parents in the wards.TA-DA!!! released their second album in May 2015. It features a guest backing vocal appearance by Tex Perkins. Right now they are busy working on an animated television series, a new album, and playing for children in childcare centres and kindergartens around Melbourne.
ta-da.com.au 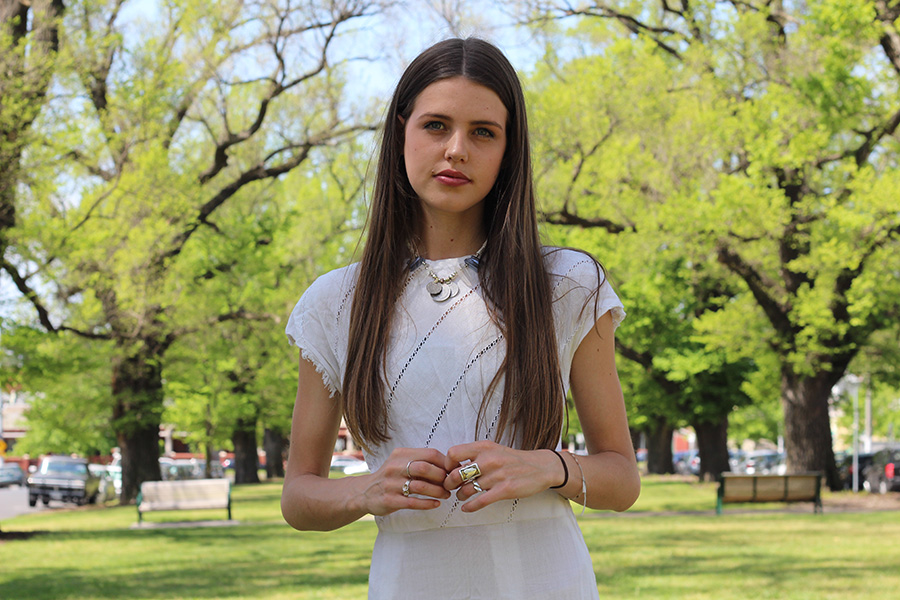 Ruby Whiting
Ruby Whiting is a 23 year old singer/songwriter from the Mornington Peninsula. Her love of music started at a young age, dabbling in a variety of instruments such as cello and piano, and now settling with guitar and voice as her musical vehicle. She has spent the last few years writing and playing music increasingly often, developing her own sound and spending time with fellow musicians. Growing up in the sleepy beach town of Shoreham, she once felt most comfortable in the slow and the quiet. A decision to extend her creativity and study design at RMIT took her to Melbourne’s northern suburbs, where she now calls home.Earlier this year Ruby performed at the Peninsula Picnic, in a lineup that included artists such as Kim Churchill and Missy Higgins. In the last two years she has been playing alongside friend Harrison Storm in his own project, occasionally in his 6 piece band and more commonly in a trio along with Justin Lewis.Ruby’s music is personal and emotional, and a tool she uses to express herself and tell stories. With her main influences including Laura Marling, Jose Gonzalez, and Bon Iver, she uses delicate fingerpicking and open tunings to deliver insights to her own perspectives and ideas, with the intention of connecting with her audience.
facebook.com/RubyWhitingMusic 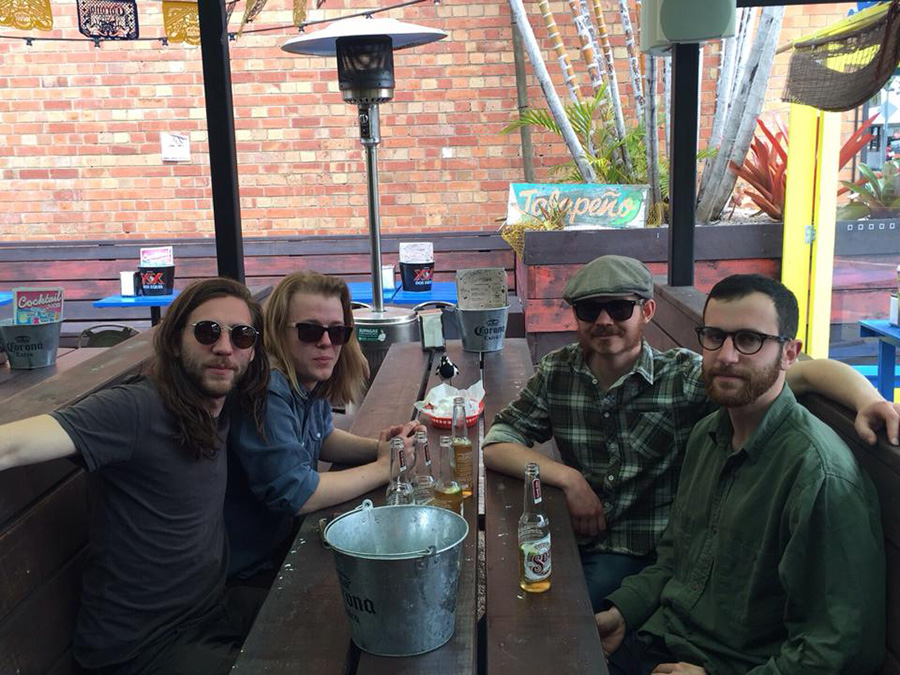 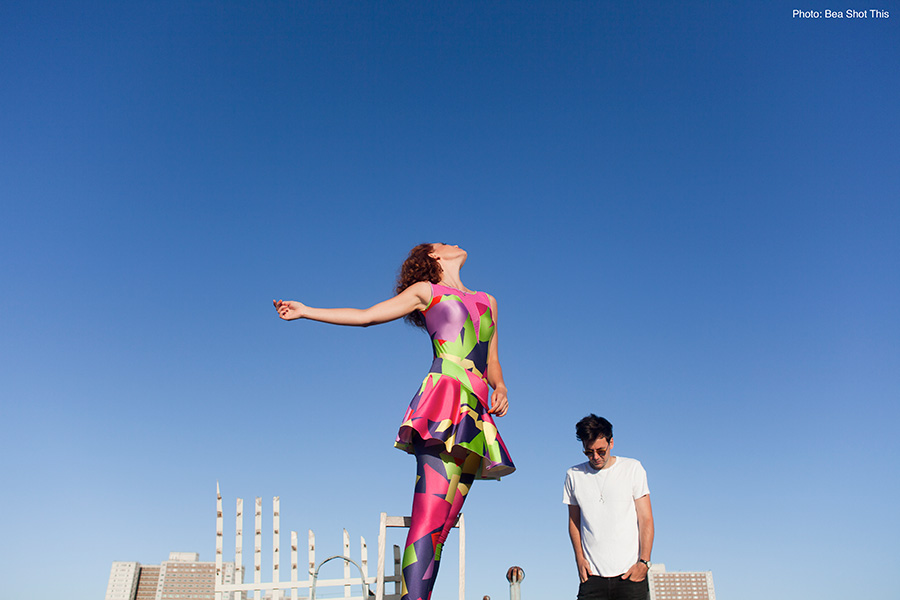 The Twoks
The Twoks are Xani Kolac (electric violin/vocals) and Mark Leahy (drums). The Melbourne-based duo have been making violin and drums dance music together for the past four years. With influences ranging from Sigur Ros, Kate Bush, Phoenix, Leonard Cohen to Pat Benatar, this duo is an eclectic mix of dark and bright. The Twoks have played St Kilda Festival (MEL), DARK MOFO (TAS), The Falls Festival (Byron Bay), Edinburgh Fringe Festival (UK), Woodford Folk Festival (QLD), Port Fairy Folk Festival and a stack of other gigs, clubs, parties and cities. Recently, The Twoks opened for Clare Bowditch and Adalita’s “Winter Secrets Tour” as well as for 2Cellos at The Palais. The pair have released a bunch of recordings, including an LP of half an hour’s worth of instrumental improvisations. The duo have worked with producers, Tony Buchen (The Preatures, Andy Bull) and Andy Baldwin (The Cat Empire, Haerts) and Xani Kolac was nominated for the AUReview award for Best Live Instrumentalist in 2014.
facebook.com/thetwoks 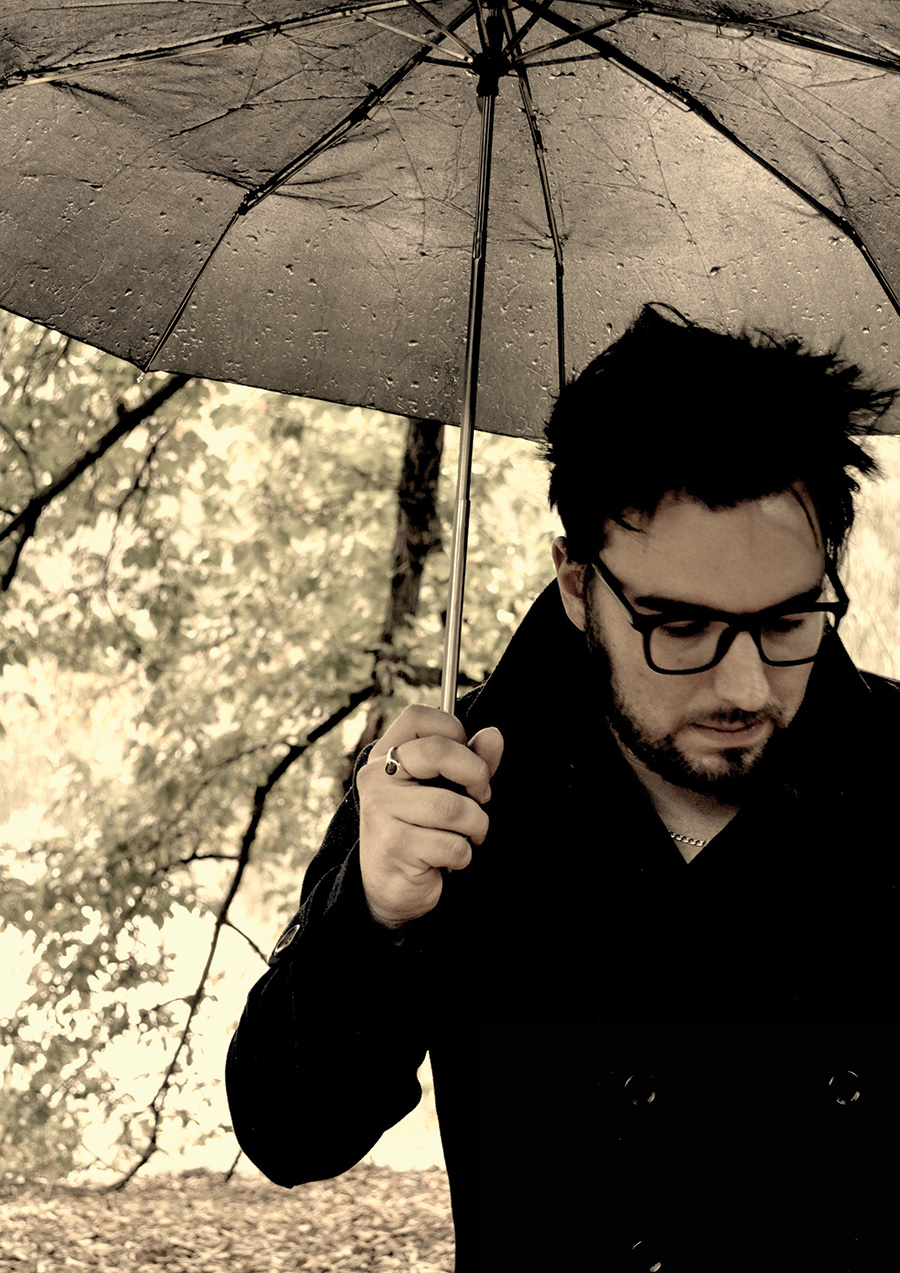 Rich Davies and The Low Road
Renowned for his captivating live shows and ‘superbly crafted songs dragged up from the depths of the soul and spewed forth upon the audience’ (Desert Highways), award-winning singer-songwriter Rich Davies has established himself as one of Melbourne’s most authentic and engaging artists.
Described as ‘hauntingly beautiful’ by Patrick Emery (Beat Magazine), Davies has performed alongside Australian artists Jeff Lang, Mick Thomas, Wagons, The Drones, Paul Dempsey and Marlon Williams; international acts Snow Patrol, KT Tunstall, The Dandy Warhols and Beck; and has played a number of European festivals including Big Tent Festival and T In The Park.
rich-davies-7gcz.squarespace.com 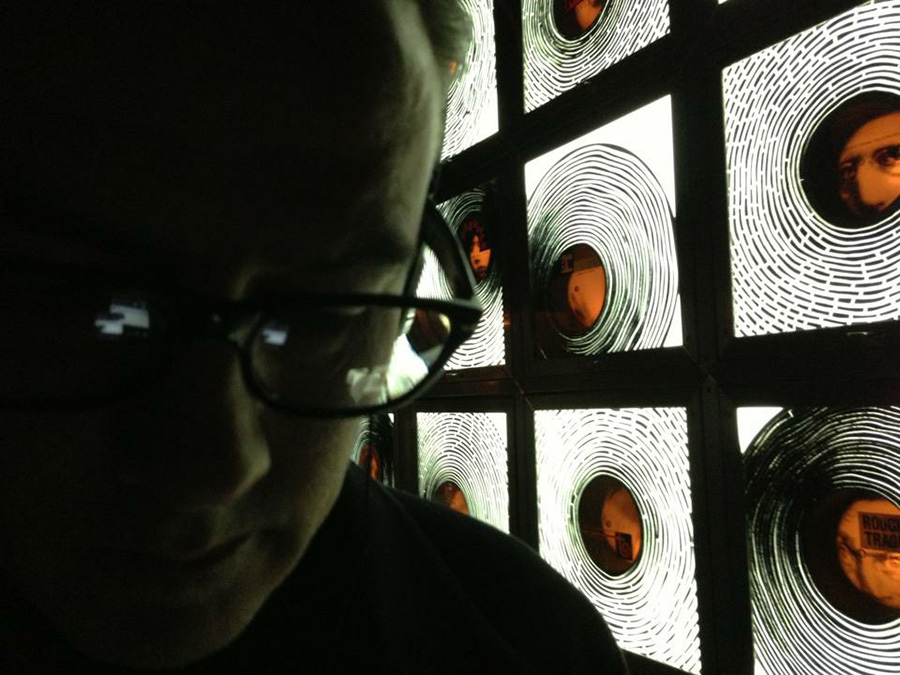 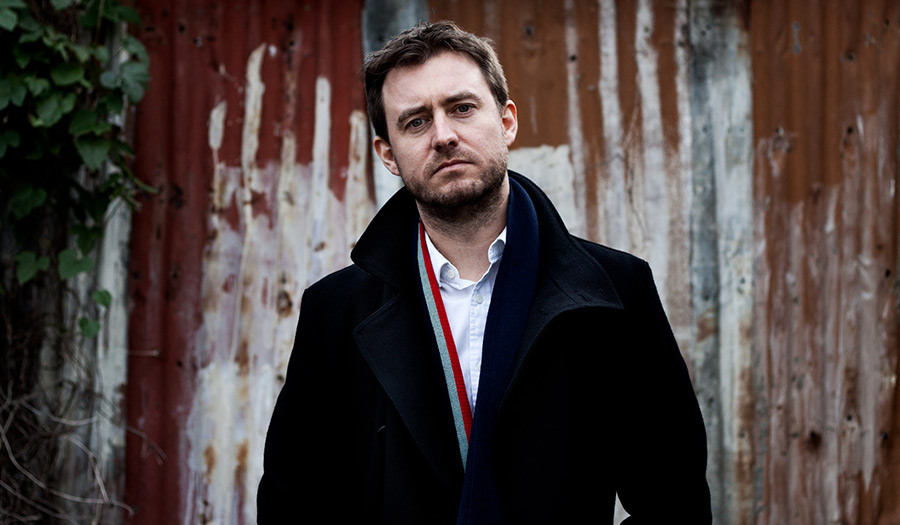 Floyd Thursby
songs & stories from the dark & the light
Schooled in ancient texts & early jazz, centuries of street & prison slang, French decadence & cinematic spectacle, Floyd Thursby’s songs tell of love and death, brimstone and ecstasy, the sacred and the profane.
He performs solo: one guitar, one voice.
“Floyd Thursby has a fascinating voice. But of course, all that would be insignificant without great songs as vehicles for that voice. Thursby has armfuls of them.” (Rhythms magazine)
www.facebook.com/MrFloydThursby 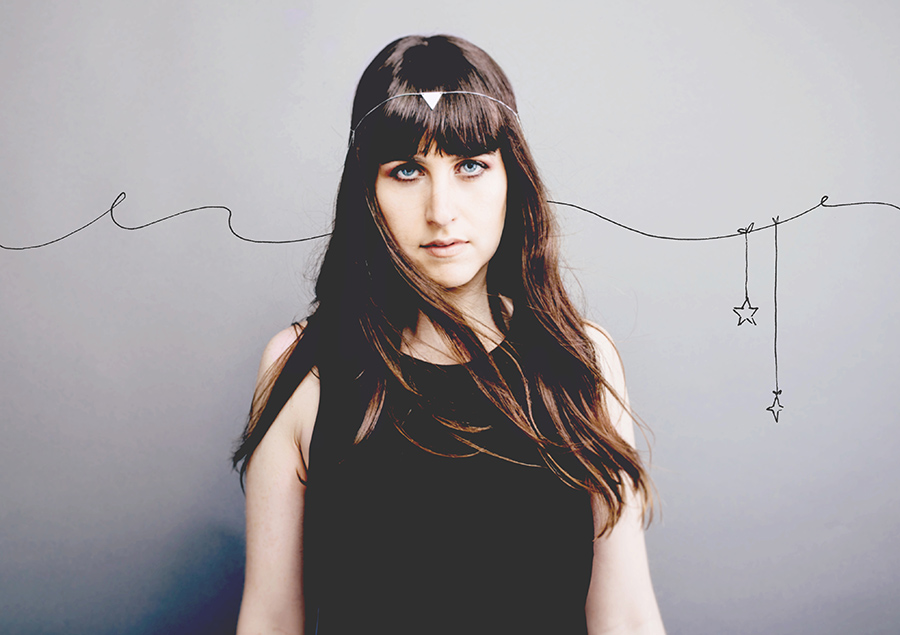 Phia
Phia’s music is abound with luscious layers of harmonies, rambunctious vocal percussion and vivid pop sensibilities. Raw and affecting lyricism is powerfully woven into the hypnotic sound made by an instrument of wood and metal and not much bigger than a postcard – the African kalimba, which has become Phia’s instrument of choice and self-expression.Phia grew up in Melbourne Australia where she studied improvisation at the Victorian College of the Arts. In 2011 she bought a one-way ticket to Berlin. The kalimba and a loop-pedal in the bag, she dared a leap into the unknown that marked the starting point of a musical journey across the world. She played 100’s of shows performing her songs which spin a patchwork of images, feelings, memories and reflections. Remote places like bars in Southern Italy or a fisherman’s village in Iceland as well as international festivals in Germany, Poland and elsewhere have since appreciated her talent and brought her a growing audience that has evolved into a loyal fanbase.
Now back in her home town of Melbourne, she will be releasing her debut LP ‘The Ocean of Everything’ this springlistentophia.com
facebook.com/listentophia 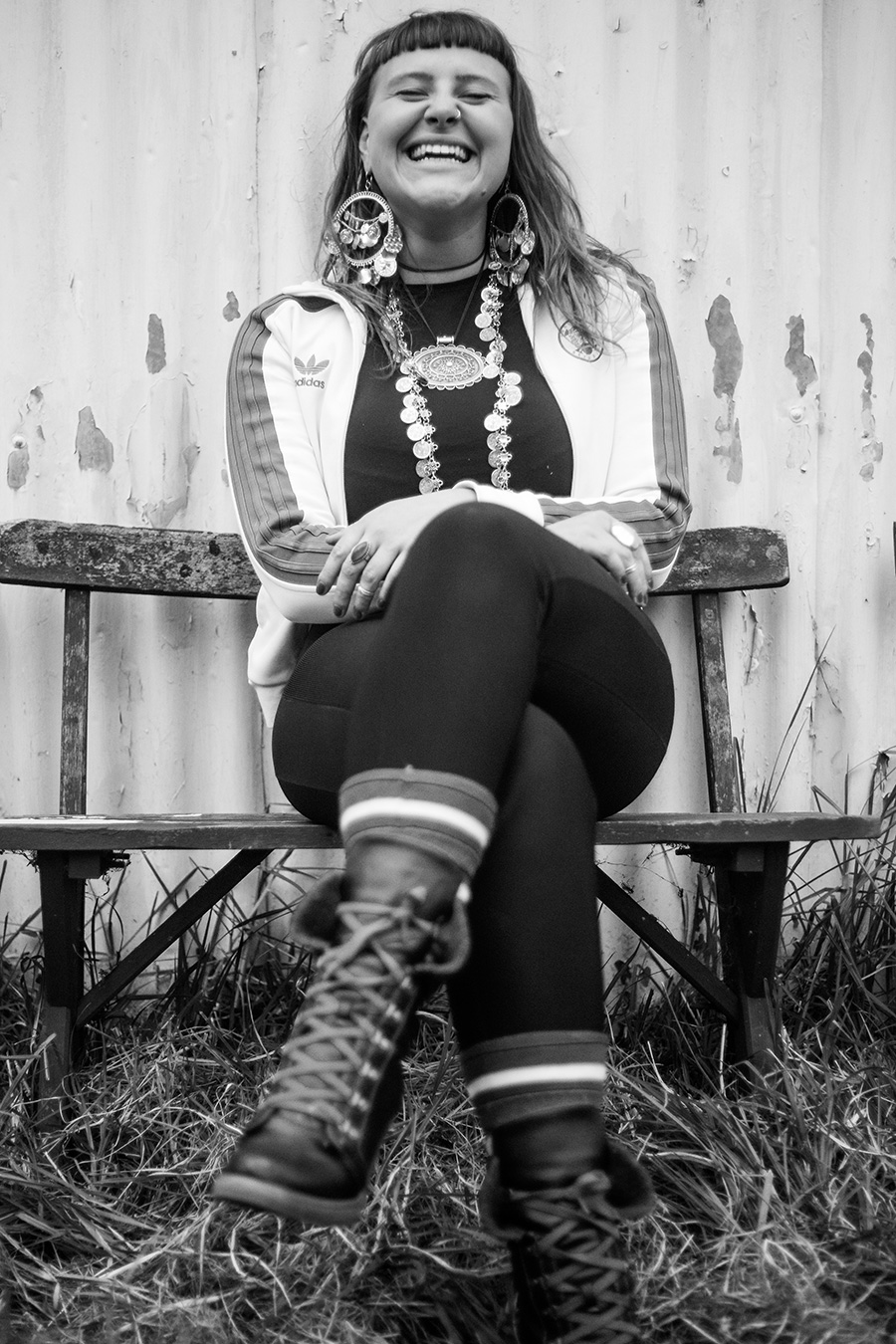 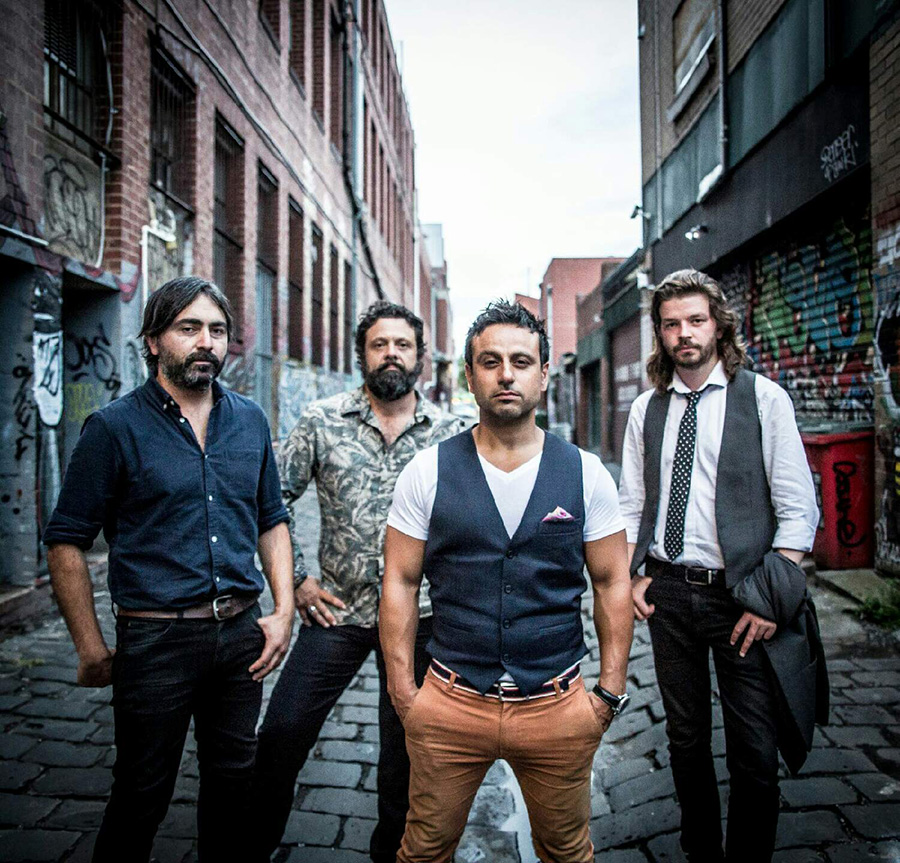 La Rumba
Founded upon a shared love for both old and new wave Spanish flamenco, La Rumba present their unique and passionate take on the spontaneous rhythm that is rumba flamenca. Having performed steadily on the Melbourne scene for the past 5 years, La Rumba have established themselves as true crowd favourites: from their infectious grooves right through to their stirring guitar-instrumentals, this is one act not to be missed!
facebook.com/La.Rumba.Gypsy.Flamenco
bandsentertainmentlineuplive musicmelbourneroyal exhibition buildingss16 melbourne marketswhats on
Click here to cancel reply.