Our live music line up is now here for the AW13 Brisbane Markets at The Old Museum on Saturday 6th July & Sunday 7th July! We have 2 days of an array of wonderful live music arranged that will be showcased in the Old Museum garden. Check out the below for the line up and some snippets of the bio’s of some featured musicians. 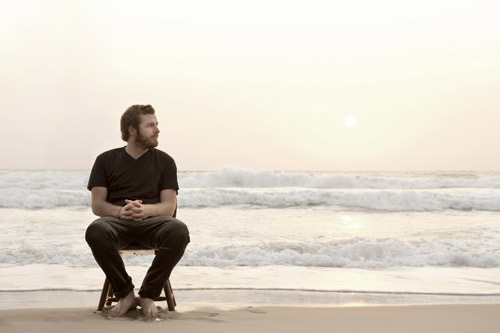 Pat Tierney
Pat Tierney’s music is heartfelt, genuine and carefully crafted. He has an innate ability to tell stories through song. His music is brimming with old time folk and blues influences, but he has found his groove in incorporating the sounds of his trusty lap slide guitar. Pat has been playing music for a long time and intends on bringing his music to audiences for a long time to come. While the creation of his music may pay homage to the likes of Ben Harper, Harry Manx & Bob Marley, Pat’s laid back and individual sound shines through on his latest self-produced EP ‘Take On The World’, released in June 2012. 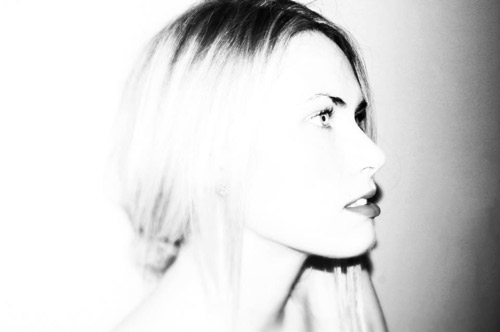 Hailey Calvert
Owning a bluesy, rich voice and fluid guitar style has earned Brisbane’s Hailey Calvert many new fans in Australia and internationally. She has toured to London, Ireland and played at famous New York venue The Bitter End as well as impressing audiences at the 2012 Woodford Folk Festival and the sold out Red Deer Festival. Her latest album release ‘Geography’ is described as a personal postcard about home, faraway places and random feelings along the way. 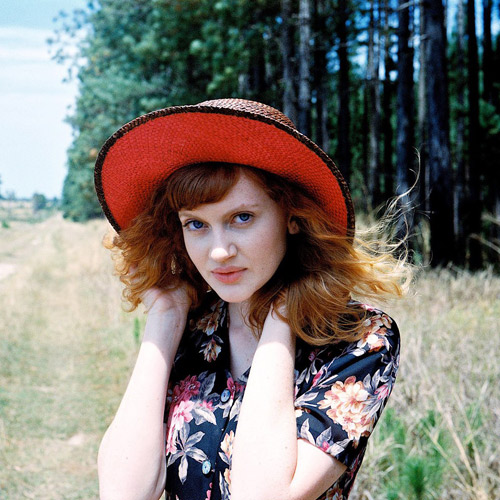 O Little Sister
O’ Little Sister is Lucinda Johnson, a solo acoustic folk singer/songwriter from Brisbane. With a unique voice matched with honest and emotional lyrics, each chord picked and every melody sung is like a key slowly turning the lock to the mysteries of the heart. 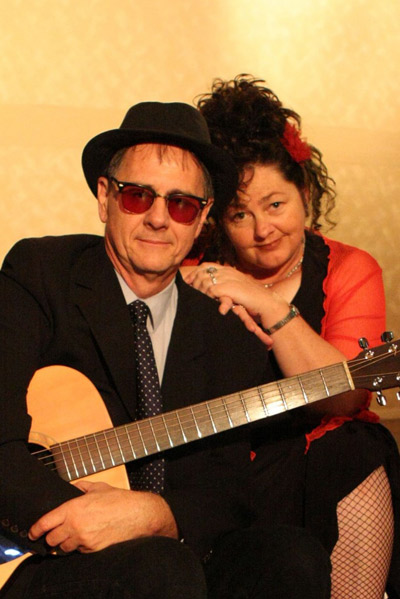 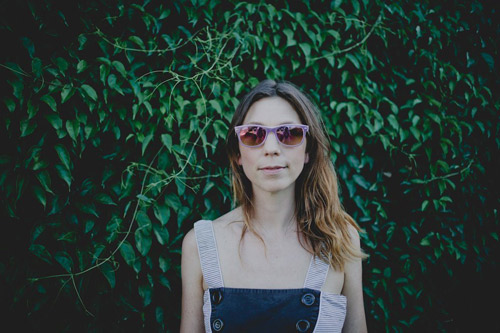 FindMissEm
Playing and writing songs since a very early age, Emma has almost always played her songs too loud. Stripped back now and leaving more to the imagination with her ‘beautiful and thought provoking songs’. She ‘is a fun and laid back female artist from Brisbane who spends most of her set joking with the crowd, telling stories and sharing the stage with her friends’. 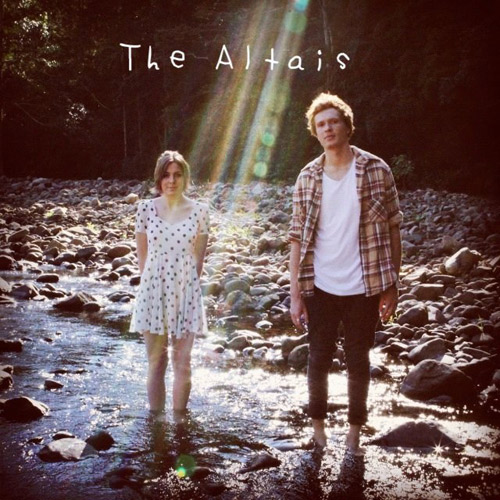 The Altais
If you like your music to be written with honesty and performed with a level of humbleness and humor that warms the soul. Then you’ve come to the right place.
If you love the minor fall, the major lift and all the songs that baffled kings and queens have composed. Then you’ll know where we’re coming from. If you love to see two singer songwriters play from heart and do what they enjoy more than anything in this world. Then you’ll love this little duo of Tully Davidson & Liza-Jane as The Altais.

Inspired by the likes of Bon Iver, Ben Howard and Damien Rice, The Altais are drawn to music’s emotive power. With inimitable rawness, truth and delicacy, these two young storytellers come together to paint a fragrant picture of the heart, the soul, love, loss, their travels and their triumphs, as well as the occasional hillside, ridgeline and snowcapped mountaintop. 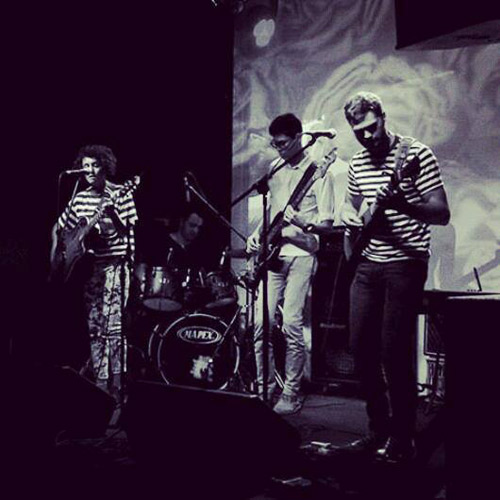 Lita and the Bird
In 2009 Lita and Jason started playing music together as a duo. Lita on the drums and Jason on guitar and vocals. And then one starry night in the wizards dungeon, Lita said that she would like to try and sing. As soon as she sang Jason said ‘Whoa, that’s really really good. You should be the singer’. So from then on Lita began to play guitar and sing and Jason played guitar, banjo, harmonica and backing vocals. The two played as an acoustic duo around the bar scene in Brisbane for two years playing originals. They continued writing new songs and playing, and then another starry night at a party Lita met Jeff. Jeff said he was keen to play drums. After the first jam with Jeff the band transformed instantly. His style and skill brought the songs to life and added a new dimension. Lita, Jason and Jeff new that fate was somehow pulling them together when on a third starry night at practice they all found out they all have the exact same birthday. You can’t fight the universe so they were destined to be a band.

Jeff then introduced Lyndal on Piano which added another layer and continued to grow the sound of the band. Michael has recently joined the band as the bass player wonderfully rounding out the band.

The band continues to work on new songs, expanding their act and polishing their craft. With the release of their EP they are poised to start playing more venues and establish a name for themselves in local music scene. With dreams of playing bigger venues, gigging at festivals, and making more albums, the band stays hard at work practicing, writing, and gigging. 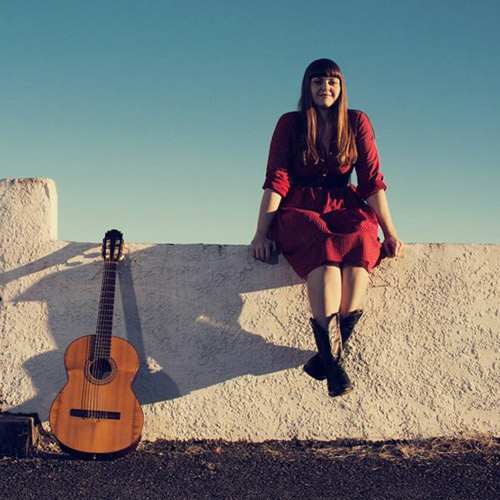 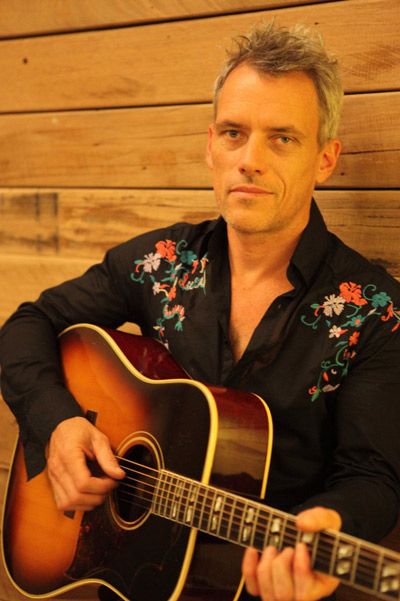 Phil Smith
Phil Smith grew up in Sydney before moving north to Darwin to finish high school. Picking up the guitar at 15, he continued to learn as he first moved around the country, before taking off to England for 6 years. It was during his time there that he began performing his own material.
Since then he has recorded 2 EP’s and 3 full length albums, the 3rd of which will be due for release late 2013. Influenced by the storytelling styles of artists such as Bob Dylan, Ryan Adams, Neil Young and Bruce Springsteen, and with a wealth of experiences to draw from; Phil delivers his own take on love, life and loss with a strong voice, skilful guitar playing and a great sense of melody and phrasing.