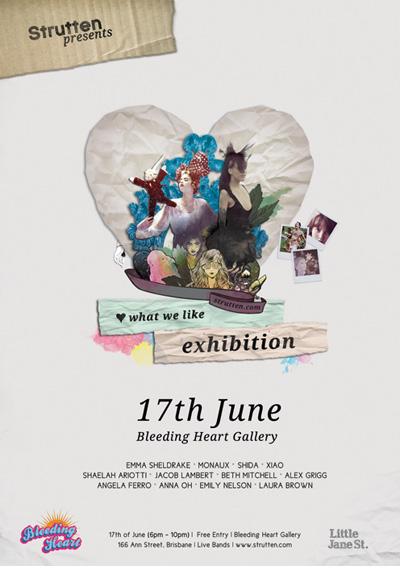 FK talks to Christiana, one of the seven creatives behind the Strutten Collective, about their upcoming exhibition and launch party, We ♥ what we like.

Who are the The Strutten collective and how did you meet?
The Strutten team consists of seven people: we’re graphic designers, creative writing and arts students, and photographers. We originally started off as a netball team, but quickly learnt that we were much more interested in art, design, style and aesthetically pleasing visuals. We didn’t grow up together or meet at high school, which is good because it allows us to bring each person’s personality, perspectives and backgrounds into the website. Also, we were a terrible netball team.

Tell us about the concept of the upcoming The Strutten collective art show?
The concept behind the We ♥ what we like exhibition is to show off Brisbane’s amazing artists and photographers that we love, and want to share. There aren’t enough platforms for artists to be recognised in our city compared to the hundreds of websites and exhibitions dedicated to the same culture in Melbourne or Sydney, and we really wanted to change this. It also provides us with the opportunity to formally launch ourselves and let people meet us, because we’re really nice people and will invite you over for tea and scones. 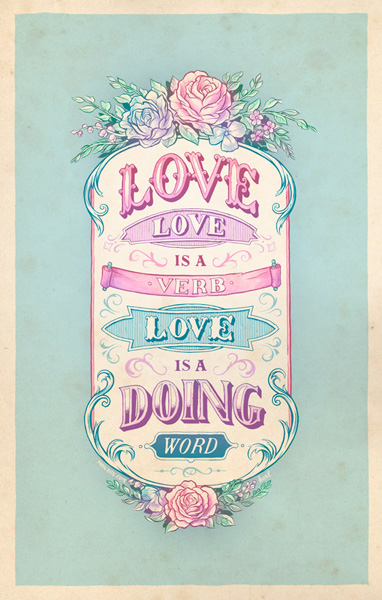 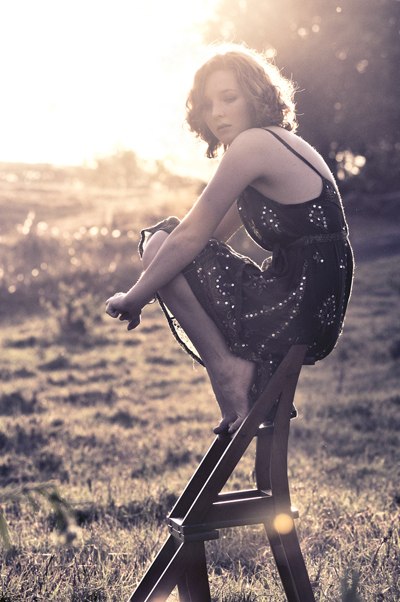 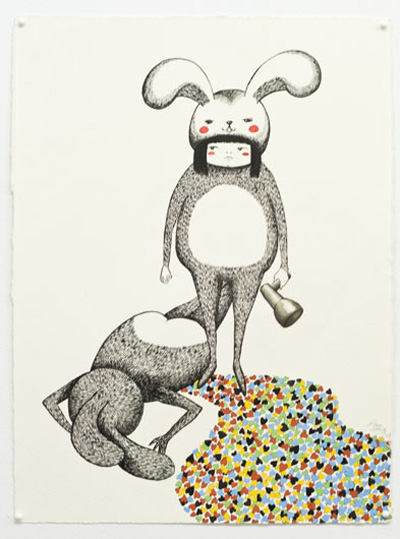 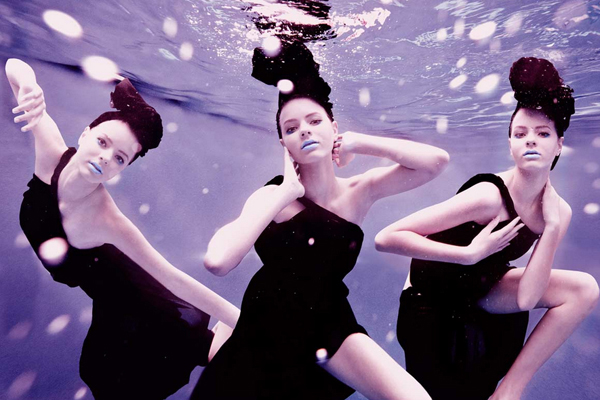 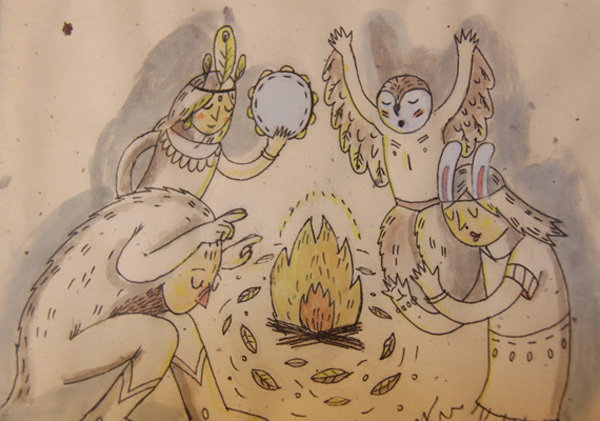 Who are some of the artists that are being showcased and why where they chosen?
We initially made a list of all the Brisbane artists that we knew of and really loved, regardless of experience in the industry and the exposure they’ve had. Then we realised that there were so many artists that we didn’t know about who were just as amazing so we put a call out for submissions and received some great applications! Staying true to the title of the exhibit, we chose the artists from the list and the call out because we like and admire their work. The artists on show are Emma Sheldrake, Shida, Monaux, Xiao, Jacob Lambert, Shaelah Ariotti, Emily Nelson, Alex Grigg, Beth Mitchell, Laura Brown, Anna Oh and Angela Ferro.

What was your main inspiration to coming together as a collective in Brisbane?
We wanted to share our thoughts and discoveries with our peers – the art, style and music savvy people of Brisbane. Our website content always relates to creative people or projects because we want to showcase the talent within Brisbane, and elsewhere, that continues to impress and inspire us. It actually started off as a platform for us to share inspiring projects between ourselves but other people caught on and now we have our official launch party/exhibition on Friday!

All the details of the event:
Strutten Presents: We ♥ what we like exhibition
Bleeding Heart Gallery
166 Ann Street, Brisbane
Friday 17th June 2011 6pm-10pm
Until the 21st June 2011
http://strutten.com/
Say hello at info@strutten.com