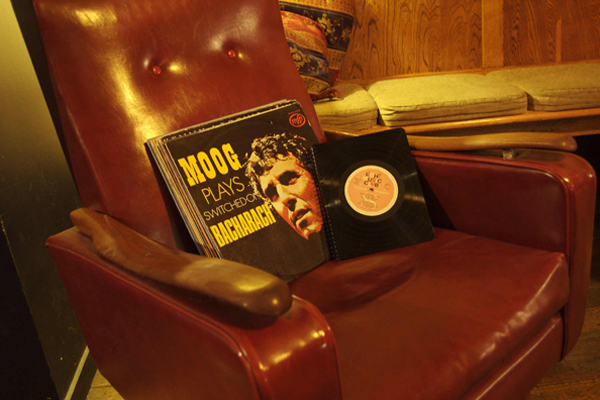 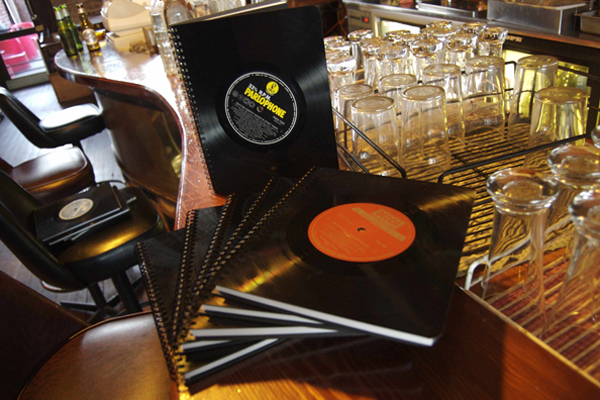 FK chats to Mark Farrell from his Melbourne based label, Record Attempts

Tell us about your label, Record Attempts and what the story is behind it.
About two years ago I made a new year’s resolution that I would start my own business. All I knew was I needed an ABN and a business name – beyond that, I knew nothing about anything.  I had several ideas and I thought Record Attempts would be the easiest – in hindsight, it’s probably been the most complicated of all the ideas I have. Basically I’ve loved collecting records since I was a teenager. I would browse op shops for records to listen to, but every so often I would come across albums with funny images on the covers, so I began to collect them as well. Eventually my collection of humorous albums had grown so large it was on the verge of being thrown out to make room for proper records.  It was about this time when I was making my new year’s resolution, and the two came together.

Where did the idea come from and what were you doing prior to Record Attempts?
I had seen books made with all sorts of materials as covers like tyres, circuit boards and various plastics and I thought the records would work well, especially when the album covers were included as the fist and last page. Then it grew from there to include pages with music staves, lines, graph paper, diaries and then the wall hangings, calendars and pocket notebooks. Prior to Record Attempts I worked as a personal assistant for a doctor at a children’s hospital, which I still do. As Record Attempts grew I was able to cut down from full-time to part-time. Two of my friends and I also started a t-shirt business a few months before Record Attempts started, so it has been a busy time. 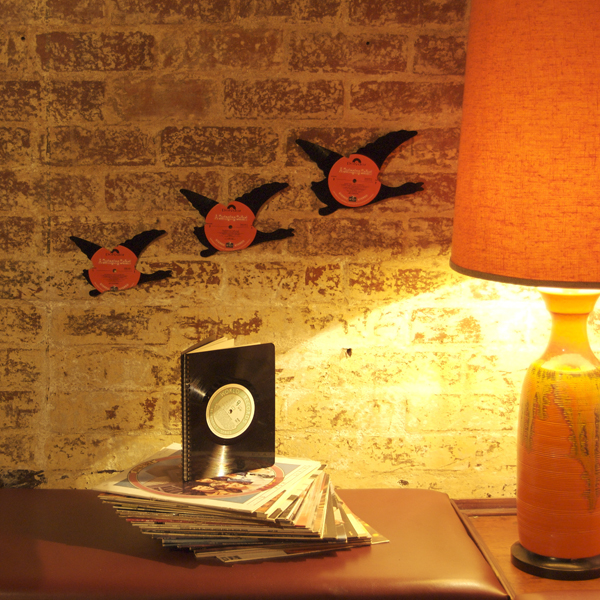 Where do you go in Melbourne for inspiration?
Around the time I was starting to think about Record Attempts I really liked walking around the city and down the laneways with graffiti and stencil work.  There were a few laneways in the CBD, Carlton and Fitzroy that were absolutely covered and you could spend hours in them. Of course the stencil scene was a lot bigger a few years ago, but there’s still stuff going on here and there but a lot of paste-up artists have sort of taken the place of the stencil artists as the legal ramifications are a lot less harsh if you get caught in the act. I also have a few favourite pubs and cafes where I like to sit and watch the world go by.

What has the reaction been like to Record Attempts, and what keeps you motivated?
Many and varied. Vinyl seems to be quite seductive to everyone from children to grandparents, and so many people seem unable to resist touching the records, which is great. Most people are quite interested and supportive although there is the odd person who is unhappy I cut up an ABBA record. Some people spend a long time picking the perfect notebook for themselves or a friend and it’s nice to know that they got something unique that is important to them. I think that sort of ties in with the motivation. It’s also nice when people come back to buy a refill and I replace the pages with blank ones so they can keep on using their book. People become very attached to them and I’m quite sentimental myself so it’s nice to see happy people. You also build up a little bit of a rapport with some of the customers who have bought several notebooks and that’s important to me. 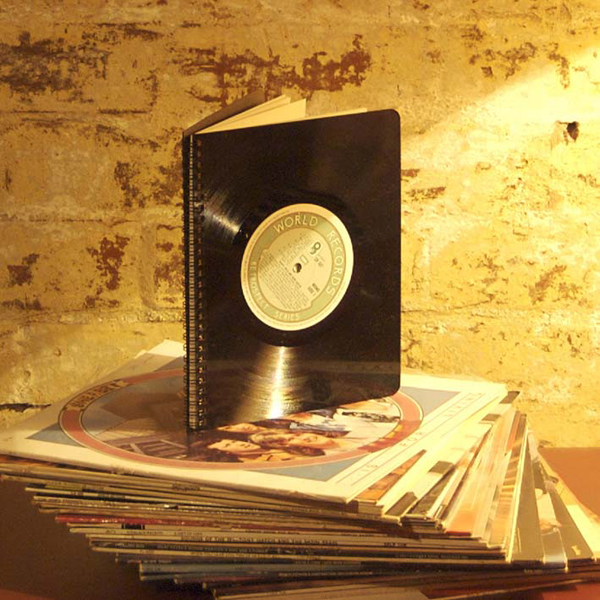 What do you love most about what you do, and what advice would you give others starting out?
Sleeping in! Also, the fact that I’ve found something where I no longer procrastinate, because I like doing it. Ultimately though, I must admit that I like the fact that I can turn the music up as loud as I want and just make the stuff. If you’re starting out it’s important ask as many questions as possible of the right people. If you don’t have the answers or know the right people then simply email them or call them. Most people are very receptive to giving advice, and if they’re not, try someone else. Dip your toe in the water to see if your idea is going to work and set yourself a few goals. Try to have thick skin as some people will be negative and it’s not always going to be smooth sailing. Don’t be put off by a bad day, try and remember to look at things on a monthly or quarterly basis. Finally, have fun, starting your own business is hard work but it should be something you really enjoy doing, if not, people will pick up on your negativity.

Which other nostalgic labels or products are you loving from Melbourne right now?
Retro Print Revival have these great lamps made using old lamp bases and remodeled shades using vintage material. Hand, Hook Yarn create these crocheted chokers and neck pieces which take something nostalgic and turn it into something quite cool and contemporary. Also Mina and Oli who create handbags and purses out of old leather jackets. Of course there’s also Make Me Iconic who have great stuff. Rebound Books have all these great old books turned into notebooks and photo albums. Neil Thomas does these great wooden postcards and badges out of old images and some really interesting jewellery and Scrumptious Productions use a lot of vintage pieces in their jewellery to great effect, capturing that whole Betty Grable era. 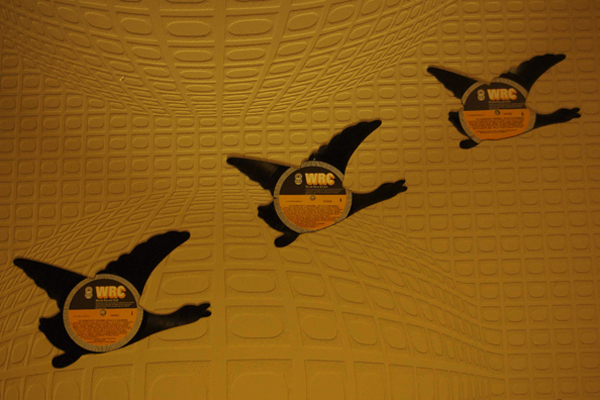 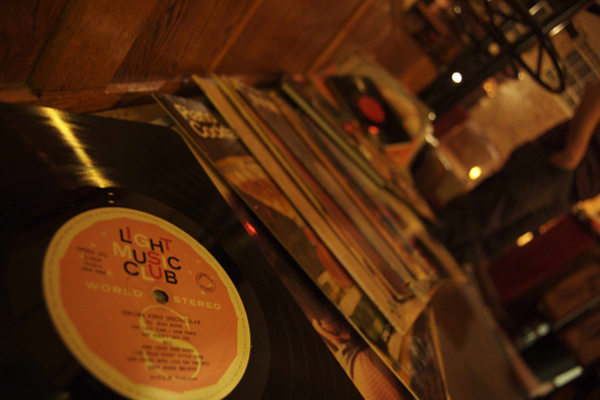