Here is an introduction to the music that will be showcased at the upcoming Sydney Finders Keepers at CarriageWorks on Friday 7th & Saturday 8th May! The live music is FREE for everyone to enjoy. Check out the below for the line up and some snippets of the bio’s of some featured musicians. 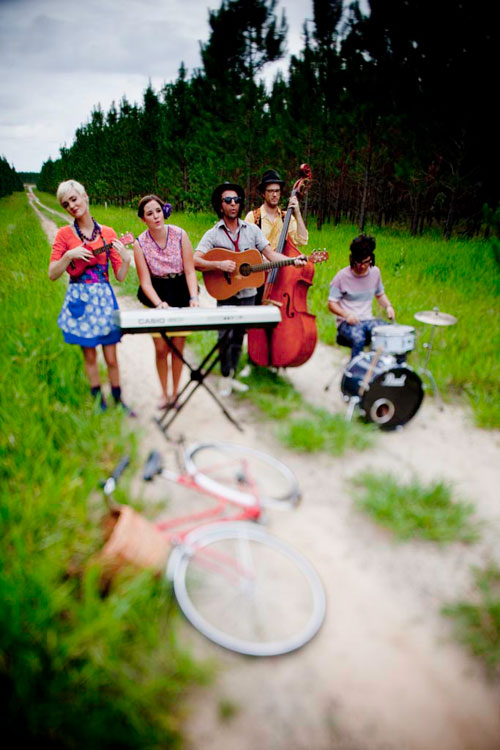 Charlie Mayfair: In January 2010, a band was born: full of energy, bursting with love and spilling over with songs to sing and stories to tell. This band is Charlie Mayfair. The first part of this year has seen the band racing around their hometown writing songs, making friends, and letting people experience their unique style of folk-fired pop. They hollered their gigs from the rooftops and Brisbane heeded their call.

And so their three-part-harmonised hollering led them to play at many lovely venues like The Powerhouse, The Troubadour, The Zoo and The Sound Lounge, sharing the stage with the talented likes of Montpelier, Tin Can Radio, Skipping Girl Vinegar, Loren and Iceland’s Svavar Knutur, amongst others. 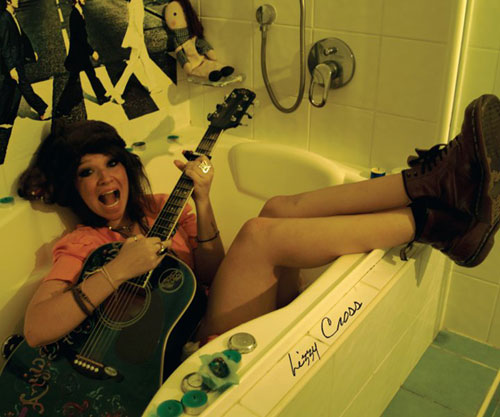 Lizzy Cross: Hailing from the gracious town of Engadine, this 20 year old musician embraces a charisma to charm all ages. Everybody who knows her agrees the nineties was a decade just too late for Lizzy to be born into, her core influences being Stevie Nicks, Bob Dylan and the beat of the life – The Beatles. Lizzy writes about a mixture of peculiar experiences in her life, comprising truth and enthusiasm to the sad and happy times, making life for others seem that much peachier. She completed her HSC in music and drama at Newtown Highschool of the Performing Arts, and is the now the smiley voice on the end of the phone for Engadine Music Education Center. She hopes to share her music and opinions as far around the world, and for as long as her optimistically singing heart will let her. 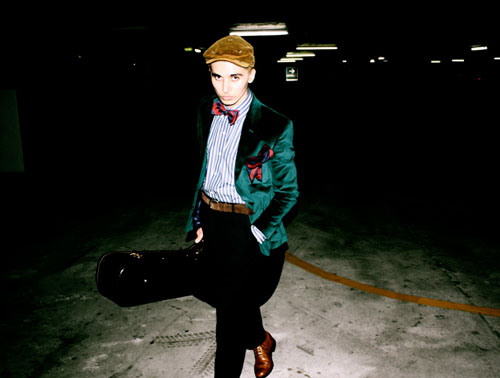 M.J.Woodbridge: A raw rarity on the local Sydney scene, M.J.Woodbridge possesses a powerful voice which holds a unique ability to draw in bystanders who are mesmerized to witness a fragile 23 year old as the source of an instrument with tones of such experience and maturity. His soulful songs have been described as lyrically intense, dynamically impressive and risk taking, together combining to create deep, powerful melodramatic pop songs.

In a city and a world, that is rich with diversity, M.J.Woodbridge not only stands out from the crowd, he bewilders audiences both musically and visually. “Through his powerful and fragile human space he creates on stage, he surely reminds an audience what it’s like to be human.” 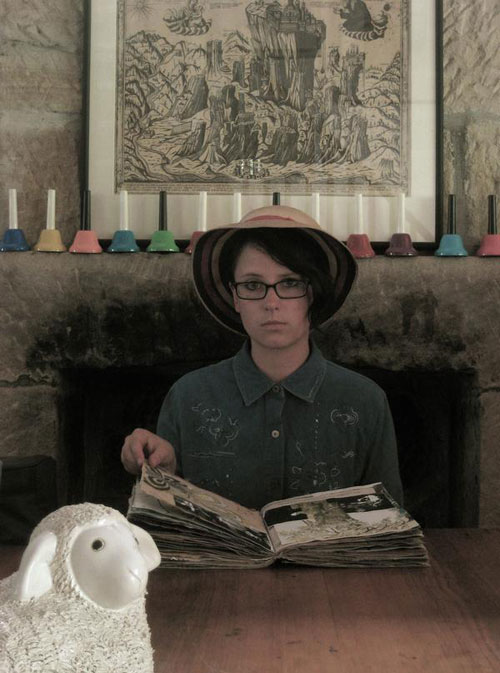 Caitlin Park: Caitlin Park is not your average neo-folk musician. A classically trained singer-songwriter from Sydney, she has single-handedly taken this genre and pulled it to the left with her abstract composition, electro-acoustic stylings and film nostalgia. After absorbing her Mother’s obsession with words, Caitlin Park’s fascination with the elegancy of language was nourished by a part-time post at a cult video store around the corner from her family home. This culminated in a piece of music based on the murder plot scene in Hitchcock’s Dial M For Murder – her reverse soundtrack.

Then, songs that were written for short films began to take shape as folk snapshots riddled with sound effects and dialogue taken from 1940/50’s films. Caitlin Park’s own lyrics juxtapose these clippings and are executed with deep, smooth vocals that come from somewhere far below her ribcage. An intimate ensemble of multi-intrumentalists join her live: guitars, melodicas, recorders, lap-tops and samples, strings, glockenspiels and lots of voices.