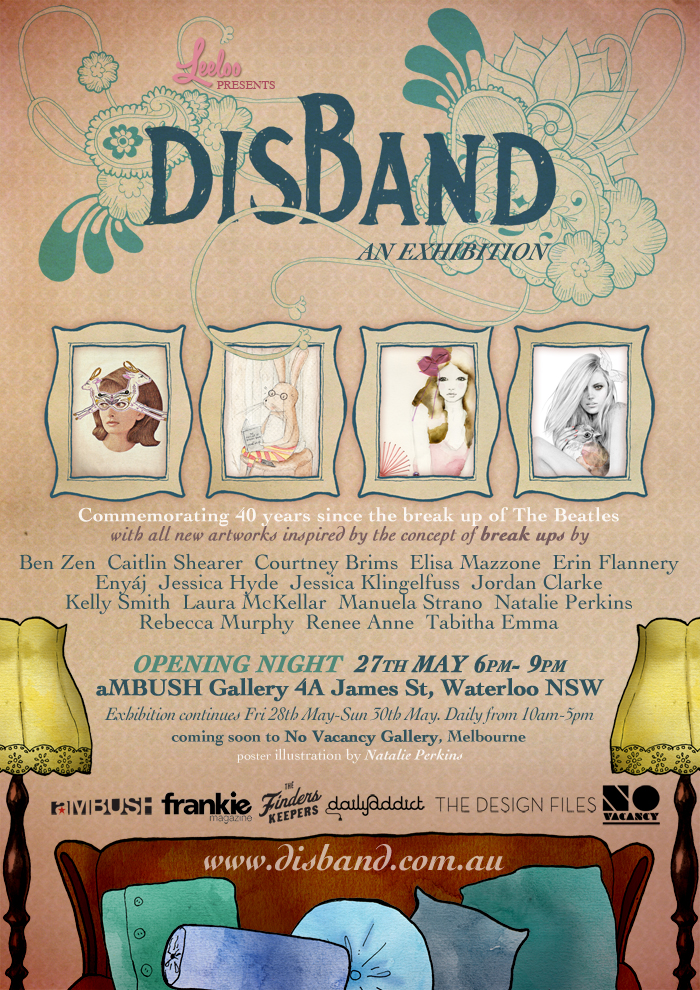 Tell us about the concept & inspiration behind the Disband art exhibition.
We were so happy with the success of our first exhibition (Once Upon) that we decided to have another exhibition. I (Angela) kept getting this “The Beatles” thing springing up in my head. After doing some research, I found that the timing of the next exhibition would almost exactly coincide with the 40th anniversary since the Beatles had split up. We decided to take that even further, to extend the concept to breakups in general, be they romantic, musical or otherwise.  We also wanted to have a theme that would facilitate something a little more ‘portable’ so that we could at least consider taking the exhibition to Melbourne. Which we are!

What artists will be featured and what kind of new artworks can we expect to see?
We have selected 16 Australian emerging artists to create new works for the exhibition.  Each of the artists will create three pieces each, based on the break up concept. We have included community favourites such as Kelly Smith, Natalie Perkins, Tabitha Emma, Caitlin Shearer, Laura McKellar and Courtney Brims alongside popular up-and-comers such as Ben Zen, Jessica Hyde, Enyaj, Erin Flannery, Rebecca Murphy, Elisa Mazzone, Jessica Klingelfuss and Jordan Clarke. Of course Renee Anne will also be exhibiting and partnering up with me (Angela) to create the installation. The gallery will be a mid-century inspired interior which resembles the apartment of a couple undergoing a relationship breakdown. 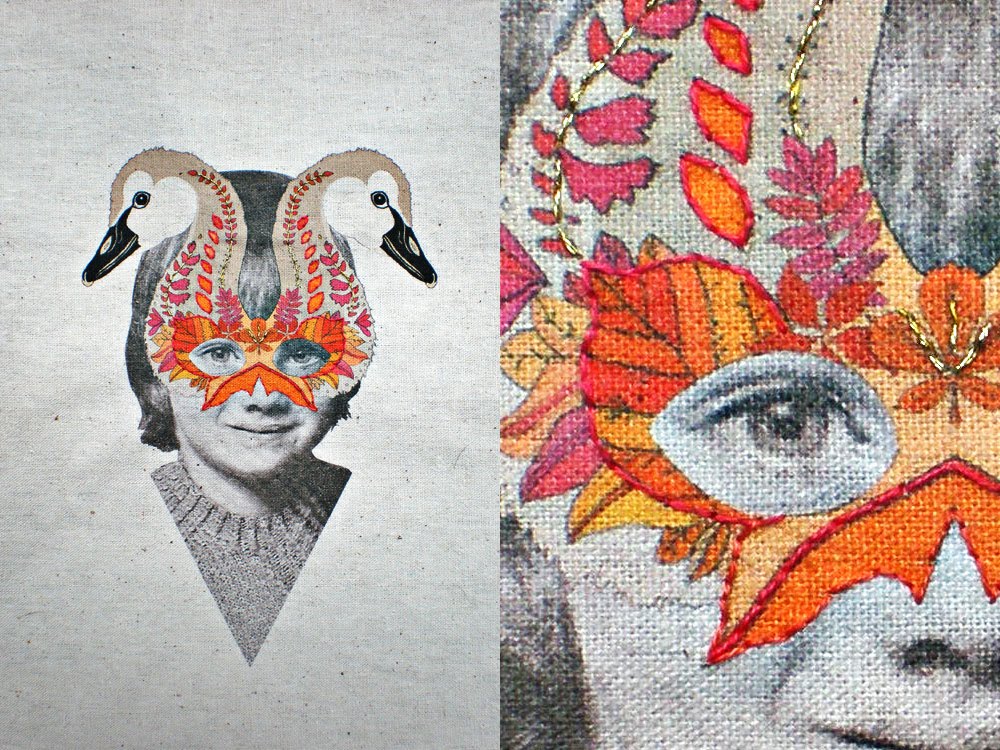 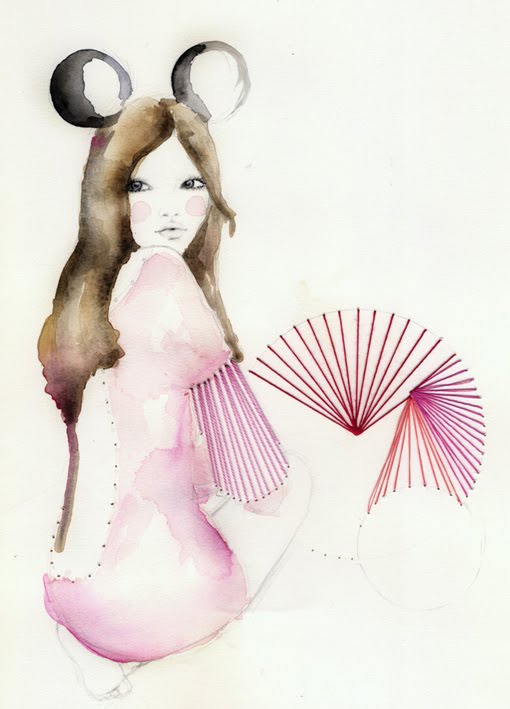 This is Leeloo’s 2nd art exhibition, following on from the successful Once Upon exhibition last year. What was your experience like setting up & managing your first exhibition and what things are you doing differently this time? We learnt SOOOOOO much from doing our first exhibition. Essentially we wanted to do it, so we just did it.  We kind of bit off more than we could chew but we’re not afraid of hard work, so we chewed like hell! It was incredible, the support we received from the community and the artists around us, which we are so grateful for and we could never have done it without them.  For Once Upon we had so many artists, so many artworks and so many pieces to frame (Renee and I did all of those frames individually ourselves – which was -I think- 138 works in total!).  We aren’t framing anything this time and we’re keeping things a little lower scale with less artists and no submissions.  Renee being the administrator extraordinaire kept fantastic records of what we did and what we wanted to do again, and of course what we didn’t!  We will however be doing another larger scale exhibition later in the year, which we will take submissions for and which will include more artists so we are kind of gluttons for punishment in that respect!

How has the reaction towards your first exhibition shifted your perception towards the Sydney art scene.
Since we set out with the mission to alter the general feeling of exclusion amongst the Sydney art scene, I think we helped to show that it is possible to have an ‘open house’ vibe and for it still to be considered the ‘cool thing to do’.  We had a wonderful cross section of people who came along on opening night and throughout the exhibition.  There was lots of friendliness and smiling faces and general support from the community, and the people who came along.  We were so glad that we generated an event with that feeling as we didn’t want it to feel like there was that awful Sydney “looking up and down” at people thing going on! 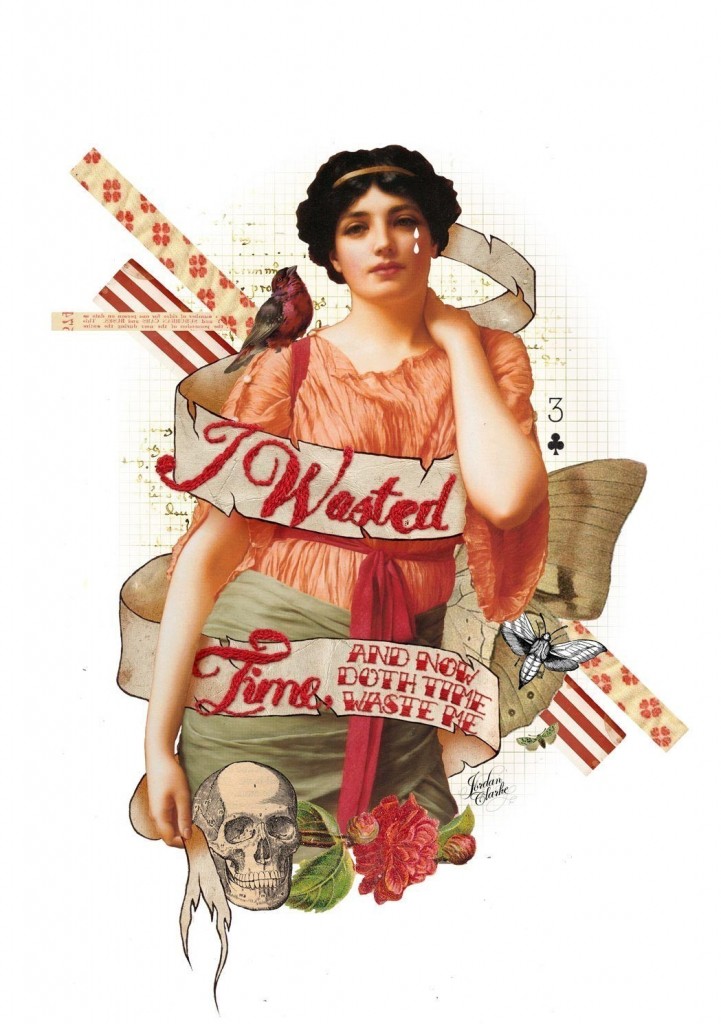 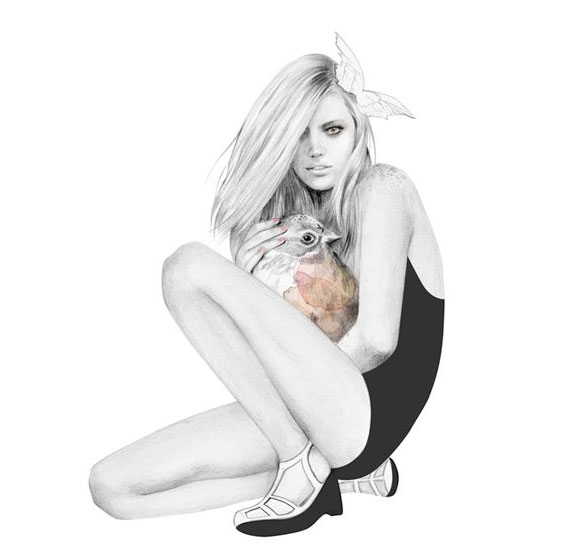 All the specific details:
aMBUSH gallery, 4A James Street Waterloo (off Botany Rd nr McEvoy St)
Opening night is Thursday May 27th from 6pm to 9pm
The exhibition continues 10am to 5pm Friday May 28th to Sunday May 30th
All artworks will be for sale
Friday to Sunday there will also be a Leeloo pop up store showcasing some of our online goodies!